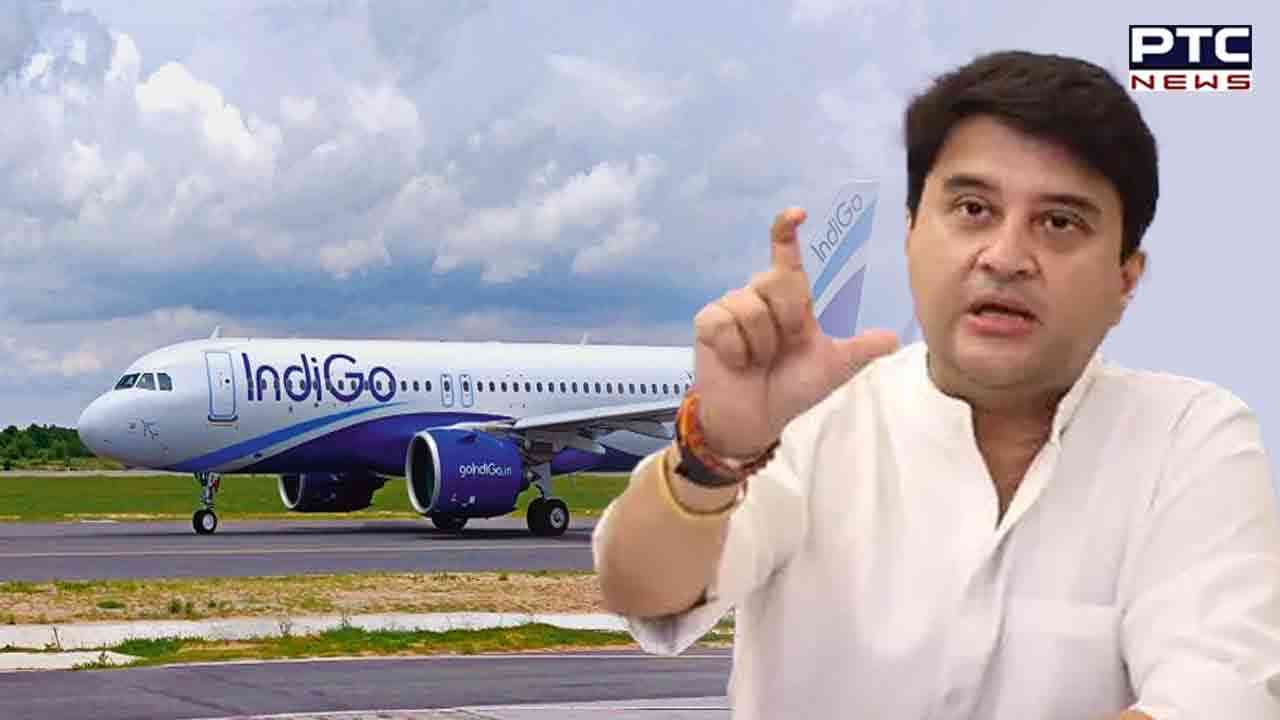 The operation of this new route will enhance connectivity and promote trade, commerce, and tourism between these cities, added the press release. In his inaugural address, Minister of Civil Aviation, Scindia said that the launch of air connectivity between the economic capital of India, Mumbai, and Gwalior, a storehouse of history & culture, is a big step towards the Prime Minister's vision of connecting every corner of the country through air services, as per the statement.

He further emphasized the growing potential of Gwalior as a hub for industrialisation, and that the new air route will provide a time-saving travel option to citizens and promote new opportunities for employment and entrepreneurship.

He said that under the leadership of Prime Minister Narendra Modi, the number of airports in the country is expanding and work on the modernisation of existing airports is being taken up. Tomar said that Gwalior airport is also being constructed in a new way which is an achievement for all of us.

He said that start of these new flights between Gwalior and Mumbai would give an impetus to Gwalior's development and business relations between the two cities.