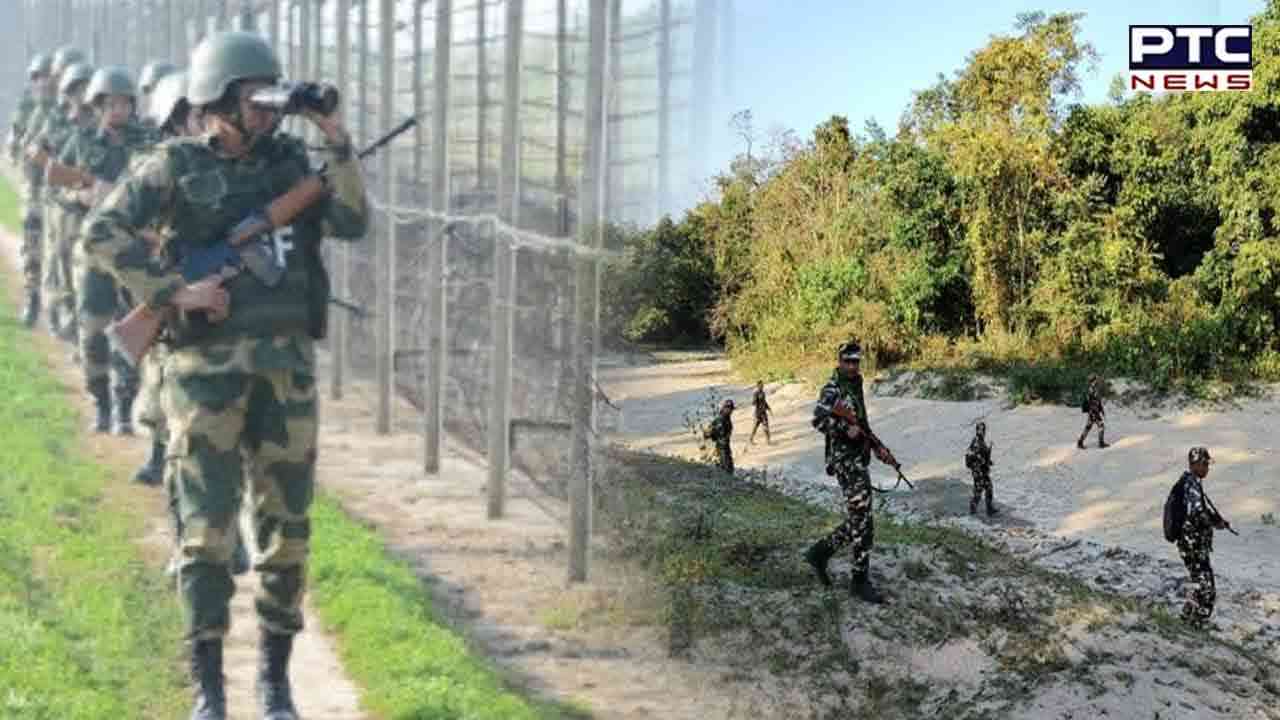 Gandhinagar, January 22: The Border Security Force (BSF) on Sunday launched a seven-day 'Ops Alert' exercise along the India-Pakistan border, from Sir Creek to Rann of Kutch in Gujarat and Barmer district of Rajasthan, to thwart evil designs of anti-national elements to disrupt the upcomng Republic day celebrations on January 26.


According to Gujarat BSF, the 'Ops Alert' exercise began on January 21 and will continue till January 28. "Ops Alert exercise is being carried out to thwart any ill designs of anti-national elements during upcoming Republic day celebrations," the BSF said in a statement.

During this exercise, special operations in forward and depth areas as well as Creeks and Harami Nalla would be carried out.

Besides validating various operational procedures, public outreach programmes have also been planned during this period, the BSF informed further.

The launch of the exercise on the international border comes on the heels of twin blasts that rocked Jammu's Narwal area on Saturday morning. The explosions left at least 9 persons injured.

The Indian Army has further tightened the security grid in Jammu and Kashmir in the wake of Saturday's incident, with security personnel keeping a strict vigil to prevent any untoward incident on or around Republic Day.

Security forces have been deployed in every corner of the Union Territory to maintain safety and security of civilians, said an officer of Jammu and Kashmir Police.

Security officials were keeping a close eye on every activity and conducting regular security drills to ward off threats, the officer informed.

Egyptian President Abdel Fattah El-Sisi will be the chief guest at the 74th Republic Day celebrations this year.

President el-Sisi will visit India from January 26 on the invitation of Prime Minister Narendra Modi, the Ministry of External Affairs (MEA) had informed earlier.