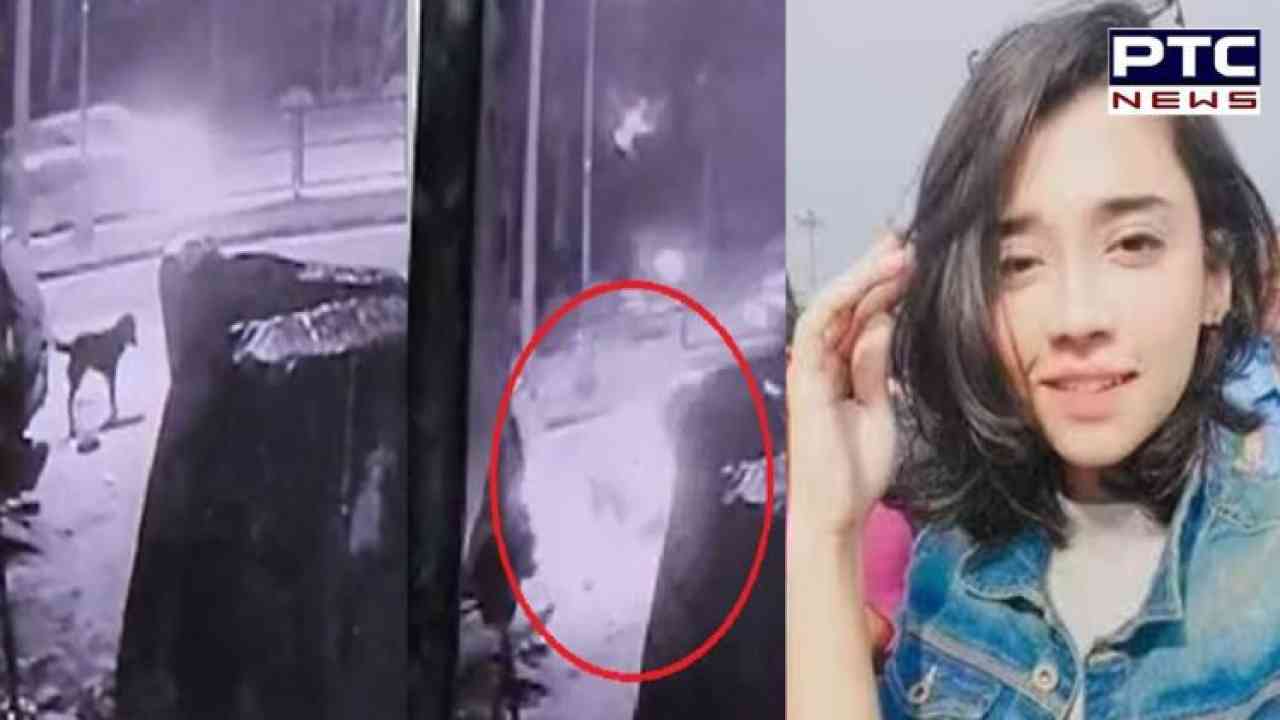 Chandigarh Hit and Run: In a horrific accident in Chandigarh, a 25-year-old woman was hit by a speeding car while she was feeding stray dogs during the night. The incident was captured on CCTV camera and a video of the same is going viral all around the internet.

The incident reportedly took place on Saturday night, when the victim, Tejashwita, was run over by a speeding car coming from the wrong side near the furniture market in Chandigarh.

As seen in the video, the driver fled the spot immediately after hitting the woman.

The victim is currently being treated at a hospital in Sector 61. The police have opened an investigation into this matter.

According to the family, the incident occurred on Saturday night while Tejashwita and her mother, Manjider Kaur, were feeding stray dogs along the path. The victim's mother claimed that no one stopped to help her daughter, forcing her to call her father, who then requested help from the police.

As per the latest reports, a search is on for the vehicle and the driver.