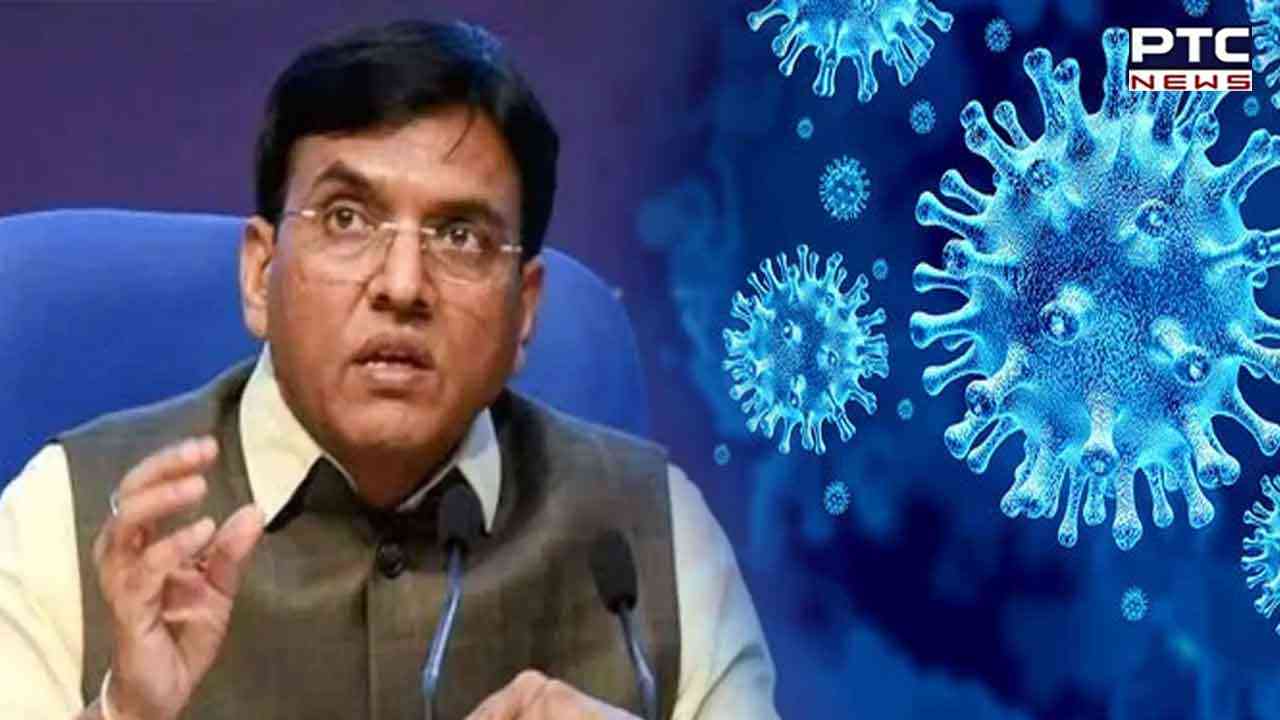 New Delhi, January 5: Union Health Minister Mansukh Mandaviya said on Thursday that the public should not panic about COVID-19, but rather remain alert and follow the government's directives as they are issued.

He went on to say that Covid-19 variants will continue to show up, but the important thing is which variant will react and that people should only believe information shared by government sources to avoid panic in the country. The Health Minister stated that the government is on high alert and is making all necessary preparations.

Meanwhile, eleven types of COVID-19 Omicron Sub-variants were detected in India between December 24 and January 3 during testing of international passengers at airports and seaports, according to official sources.

Eleven Omicron sub-variants were discovered during testing of international visitors, with all of these variants previously reported as present in the country, according to sources. A total of 19,227 international travellers' samples were tested, with 124 being found positive and isolated.

The genome sequencing results for 40 of the 124 positive samples, including XBB, were received. 1 was found in a maximum of 14 samples. According to official sources, BF 7.4.1 was found in one sample.

"Of the 124 positive samples, genome sequencing results of 40 were received of which XBB including XBB.1 was found in the maximum 14 samples. BF 7.4.1 has been found in one sample," official sources said.