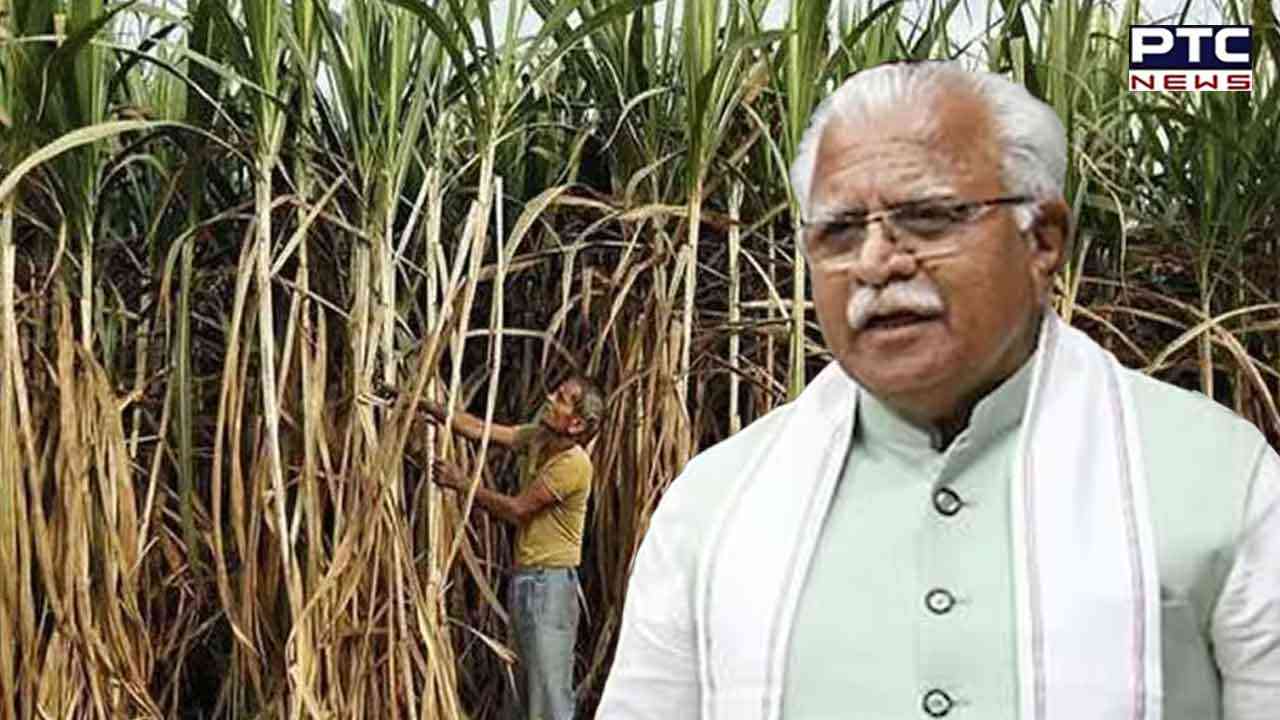 Chandigarh, January 25: The ongoing protests carried in Haryana by sugarcane farmers, who are demanding a hike in the crop’s price, have come at a difficult time for the ruling Bharatiya Janata Party-Jannayak Janta Party (JJP) government.


On Wednesday, Haryana Chief Minister Manohar Lal Khattar made an announcement to increase the state advisory price (SAP) of sugarcane from the current Rs 362 per quintal to Rs 372. Punjab’s Aam Aadmi Party government, said that the sugarcane price (Rs 380 per quintal) being offered by. 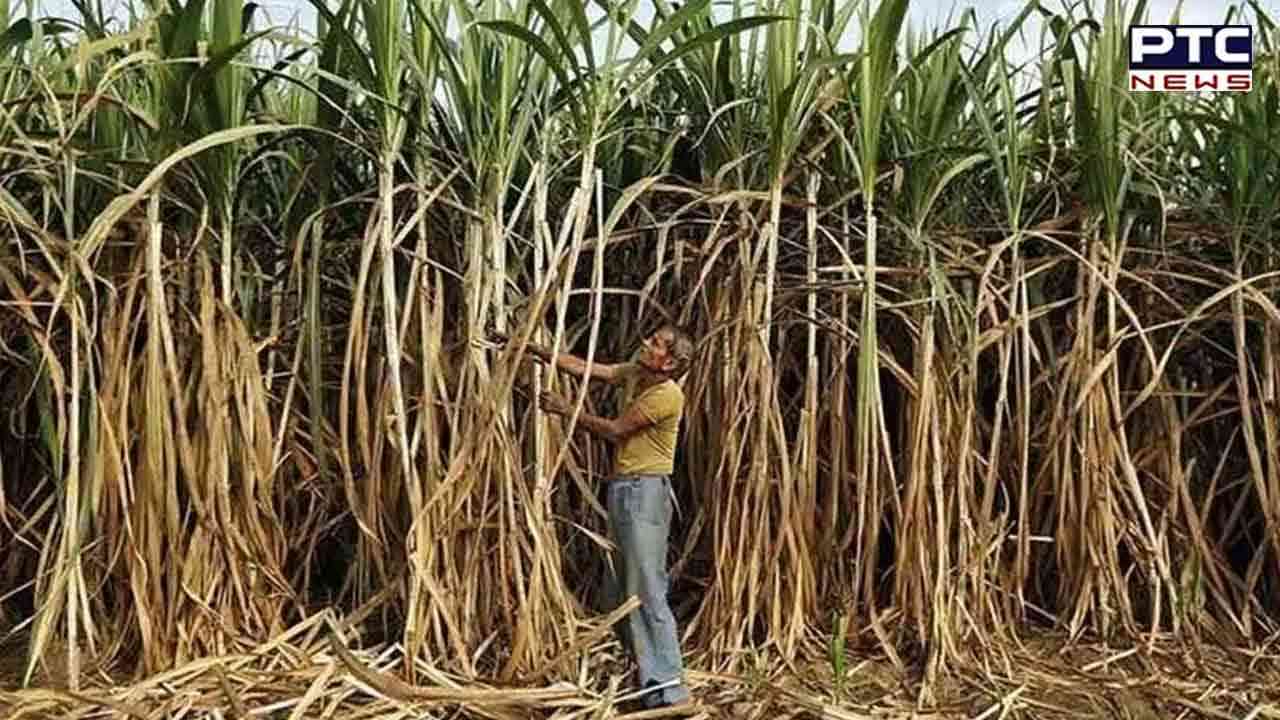 Recently, the senior BKU leader Gurnam Singh Chaduni called the farmers for the  proposed rally of Union Home Minister Amit Shah on January 29. He later raised his voice against the BJP-led government, Haryana Chief Minister Manohar Lal Khattar on Wednesday announced a hike in the prices of sugarcane.

Chaduni further said that beginning January 27, the farmers will block roads in front of all sugar mills for an indefinite period. On the birth anniversary of farmer leader Sir Chhotu Ram, the farmers will burn sugarcane as part of a symbolic protest.

On Monday, Chaduni said “We will be entering the venue of Amit Shah’s rally wearing BJP’s T-shirts, carrying BJP’s placards and in BJP’s vehicles. Once he starts speaking, we will be taking off our shirts to protest.”