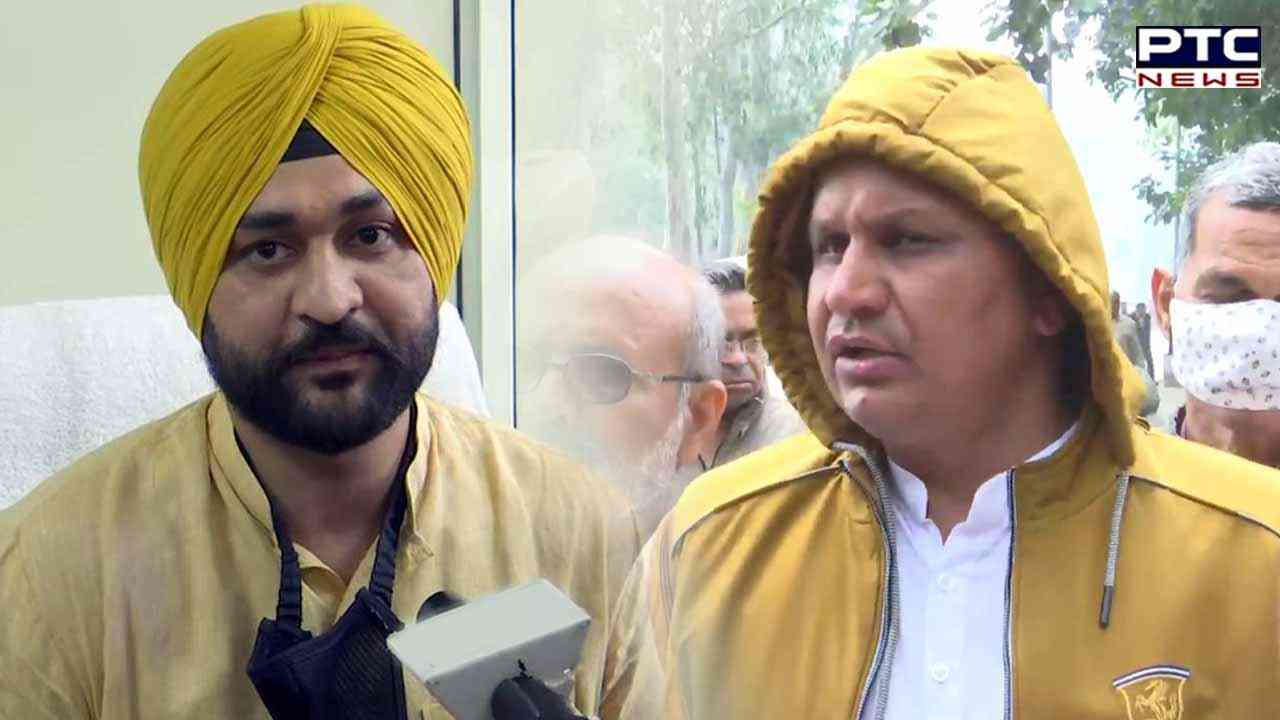 Chandigarh (Haryana), January 24: Representatives of four Khap panchayats and the father of the woman coach, who accused the Haryana Minister of harassment, met the Chandigarh DGP on Tuesday, seeking action against Sandeep Singh.

In a press conference, Khap representatives stated, "The Director General of Police (DGP) assured that the investigation is going on and as soon as the report comes out, we'll act on it."

They also said the former minister would be barred from unfurling the national flag on Republic Day. They levelled serious charges against Singh.

Dhankad Yuddhveer, one of the representatives, stated to the press, "We were concerned about Haryana government interference in the investigation. The DGP assured us that no pressure had been placed and that the investigation is currently underway."

"We have formed a committee including all the Khaps in Haryana. We will discuss our meeting with the DGP with fellow representatives and will back our daughter," the Khap representative added.

The woman coach's father said, "We have been assured by the DGP that the investigation report will be made soon. We are fighting for all the daughters like my daughter who have been working in the sports field."

Gupta wrote in his letter to Governor, "Sandeep Singh, a Minister in Haryana, is facing a criminal case for outraging the modesty of a woman coach. An agitation is going on in Haryana for his removal from Haryana Cabinet. But now a new unfortunate and awkward situation has arisen because the State Government has allotted him Pehowa in Kurukshetra District to unfurl the Tricolour on the Republic Day."