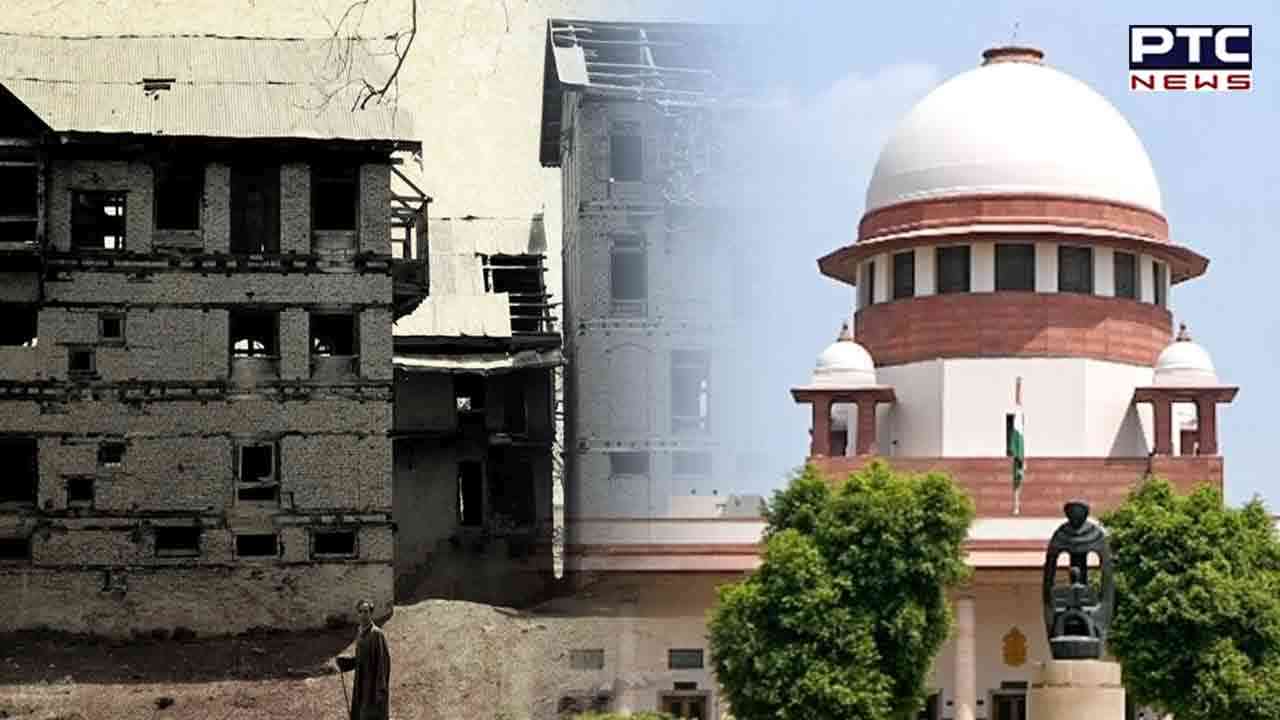 New Delhi, December 8: The Supreme Court on Thursday has dismissed a curative petition filed by Roots in Kashmir, an NGO, seeking a probe into the killing of Kashmiri Pandits in the Valley in 1989-90, during the heights of militancy.


"We have gone through the curative petition and the connected documents. In our opinion, no case is made out within the parameters indicated in the decision of this Court Rupa Ashok Hurra v Ashok Hurra," said the top court in its order. A Bench of Chief Justice DY Chandrachud, Justices Sanjay Kishan Kaul and S Abdul Nazeer declined the plea saying, "The Curative Petition is dismissed."


The curative petition was filed against a 2017 order of Supreme Court court which had dismissed the NGO's petition for probe citing a long delay.A curative petition is the last judicial resort available for the redressal of grievances.

The curative petition sought direction to decide the case on merit by providing a hearing opportunity to the parties.

It cited the example of the 1984 Anti-Sikh riots case where the court had taken cognizance even after a lapse of more than 33 years. The Delhi High Court re-opened five cases related to Anti-Sikh riots in a judgment of the year 1986, it added.

The curative petition further mentioned that the apex court allowed the appeal of CBI and transferred the criminal case from a Court in Raibarali to the Special Court in Lucknow with regard to the matter pertaining to the demolition of Babri Masjid and also allowed the framing of charges of criminal conspiracy relating to the year 1992. 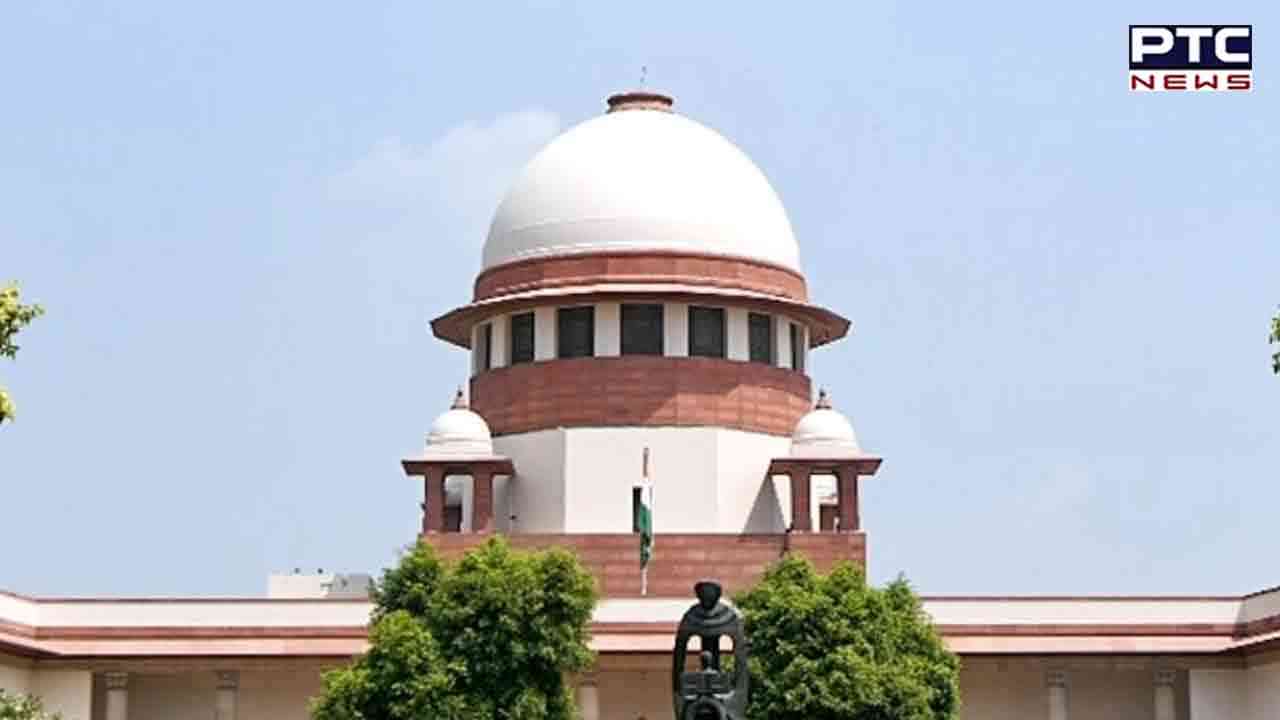 "Judgment and order are liable to be reviewed on the ground that the order as it appears is based on the absolutely unsubstantiated presumption that no evidence is likely to be available after the passage of time ignoring the fact that trials are also proceeding in the some of the FIRs since the year 1996," the curative petition stated.


The curative petition also said that the apex court "completely failed to appreciate that more than 700 Kashmiri Pandits were murdered during 1989 to 1998 and FIRs were lodged in more than 200 cases, but not even a single FIR has reached to the stage of filing of Charge sheet or conviction."


Kashmiri Pandits were forced to flee the Valley in the early 1990s amid rising threats and attacks during the peak of militancy.

The petition filed in 2017 by the NGO had sought that separatists like Yasin Malik and Bitta Karate, named in the FIRs, be investigated and tried for the murders, which they said were never solved.