UP: Nine coaches detach from moving train, no one hurt 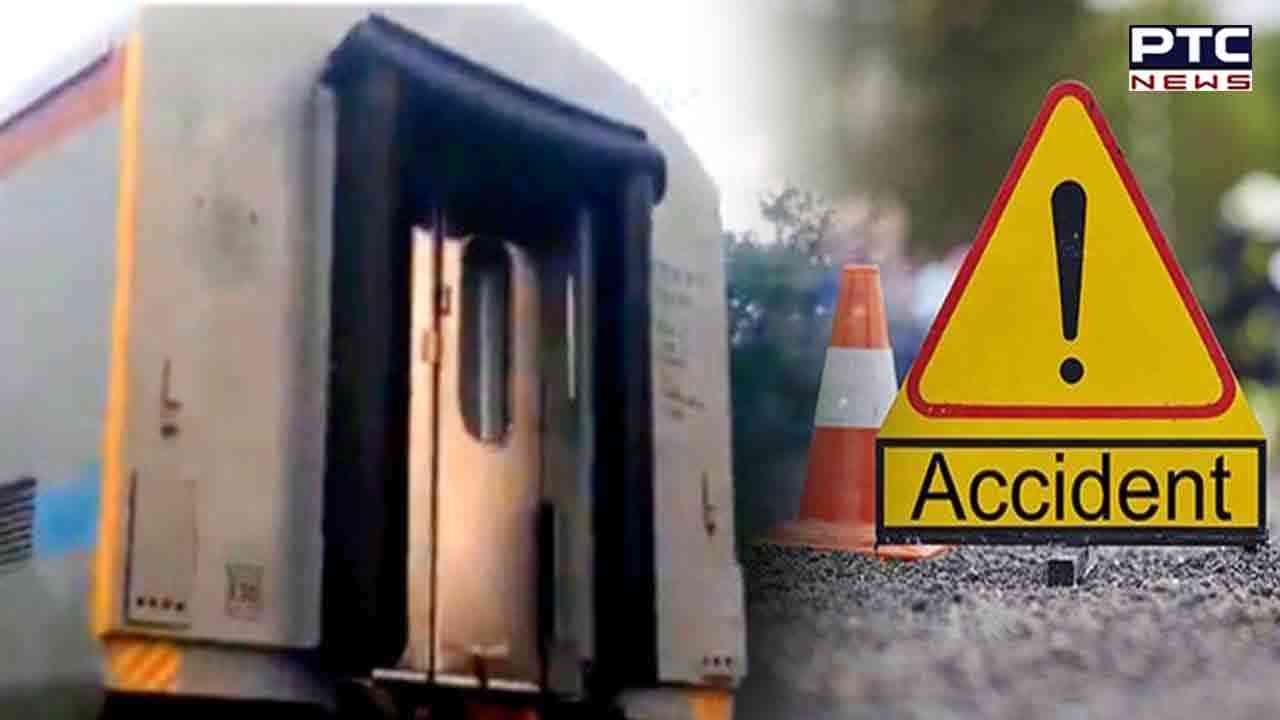 UP: Nine coaches detach from moving train, no one hurt

Prayagraj, November 29: A major tragedy was averted after nine coaches of the Ganga Gomti express detached from the train on Tuesday morning.


"No one was injured in the incident, and an inquiry into the same has been ordered," said officials. The train departed from Atrampur station at around 05.45 am, and it was heading towards Ramchaura station at a speed of 70km/hr when the second coach of the train from the locomotive end got detached near the Lai Village area.

The disengaged coaches eventually came to a halt, and after realizing the incident, passengers on board heaved a sigh of relief as everyone on board was safe.

Ten coaches were attached to the train with around a thousand passengers on board, and nine were detached in the incident. According to sources, there was no damage or injury to anyone in the incident.

The loco pilot noticed a sudden drop in pressure and raised the alarm. The train was halted and reversed and the coaches were re-attached to the train after almost 40 minutes of effort.

The train was later taken to Ramchaura station and halted there for repair. According to sources, other trains passing on the route at the time had to be diverted on alternate routes until the coaches were re-attached to the train.