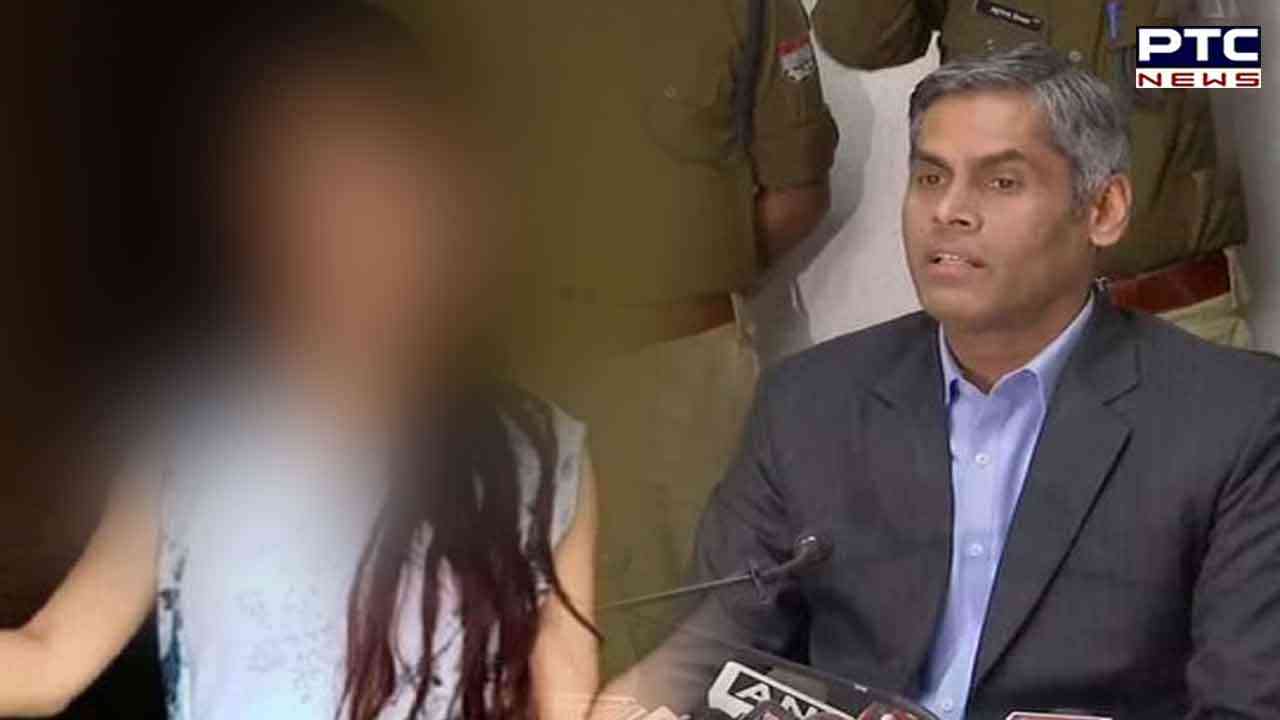 Uttarakhand , December 17: The Uttarkhand Police filed a charge sheet against the three acuused in the 19-year-old Ankita Bhandari murder case.

The police submitted it before the Kotdwar Judicial Court.

During the joint press conference, Special Investigation officer P Renuka Devi said that, "We are going to file a 500-page chargesheet within 90 days in this case. Around 100 people have been examined in the matter," Additional Director General (ADG) V Murugesan of Uttarakhand Police.

He further said that the chargesheet has been filed under relevant sections of the Indian Penal Code (IPC) and Unethical Business Prevention Act (IBPA).

"The chargesheet is being sent to the Hon'ble Court against the three accused under IPC section 302, 201, 120B, 354A and 5(1)V of the Unethical Business Prevention Act. The Narco test and other points are being discussed in the said incident," he added.

Notably, Ankita Bhandari was 19-year-old girl who worked as a receptionist at a resort run by Pulkit Arya in Rishikesh.

Her body was recovered on September 24 from Chilla canal in Rishikesh.

She was reported missing for at least six days before the officials found her body.

Pulkit Arya was arrested for allegedly pushing her into the canal following an altercation. Two more people - Ankit Gupta and Saurabh Bhaskar, have also been arrested in the case.

Uttarakhand Police started the investigation on December 4 and the Narco tests and Polygraph tests of the accused has also been completed. 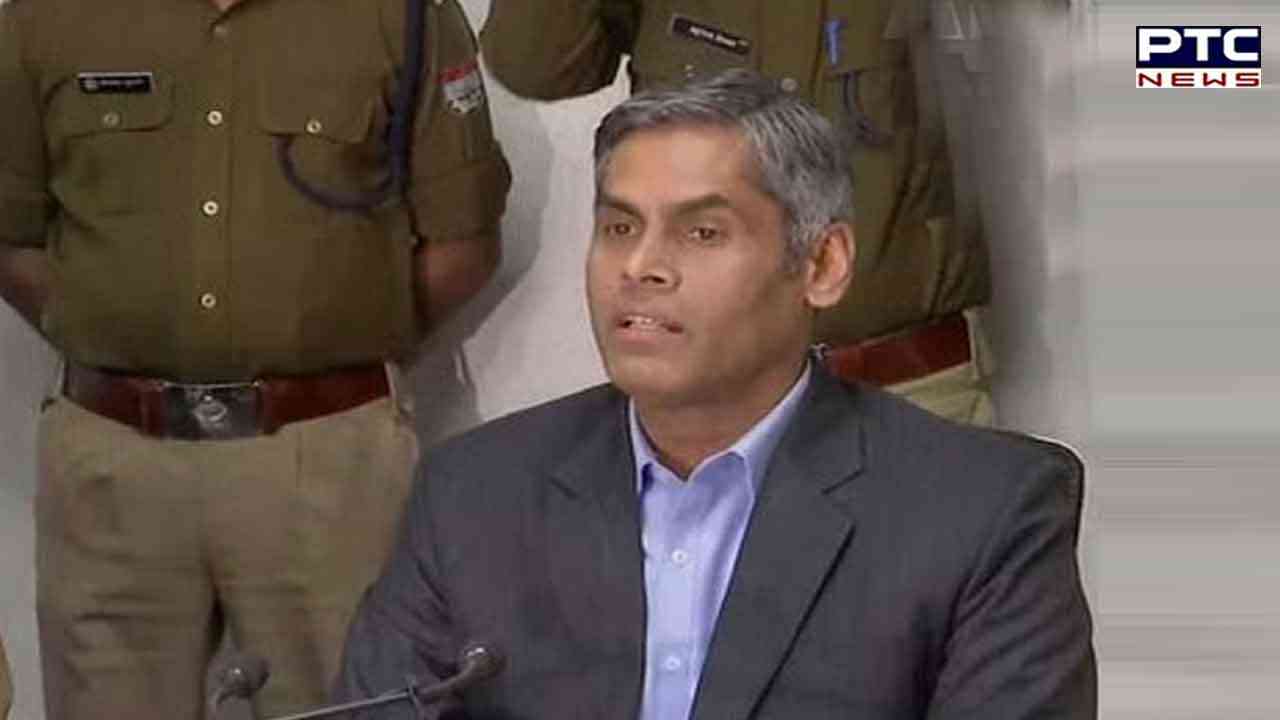 Of these three accused persons, two have given their consent for the test while the other one has sent an application to the Court of Judicial Magistrate Kotdwar, Uttarkhand, which will be heard on December 22.

"The main accused Pulkit Arya and the second accused Saurabh have given consent for the narco and polygraph tests, however, the third accused Ankit has asked for 10 days time. His application will be heard in the court of Judicial Magistrate Kotdwar on December 22," Deputy Inspector General (DIG) P Renuka Devi.

Ankita's mother Sona Devi and father Virender Singh Bhandari filed a petition in the Nainital High Court, in November, seeking an inquiry by the Central Bureau of Investigation (CBI) into the case.

The Pushkar Singh Dhami government has also invoked the Gangster Act against the three accused.