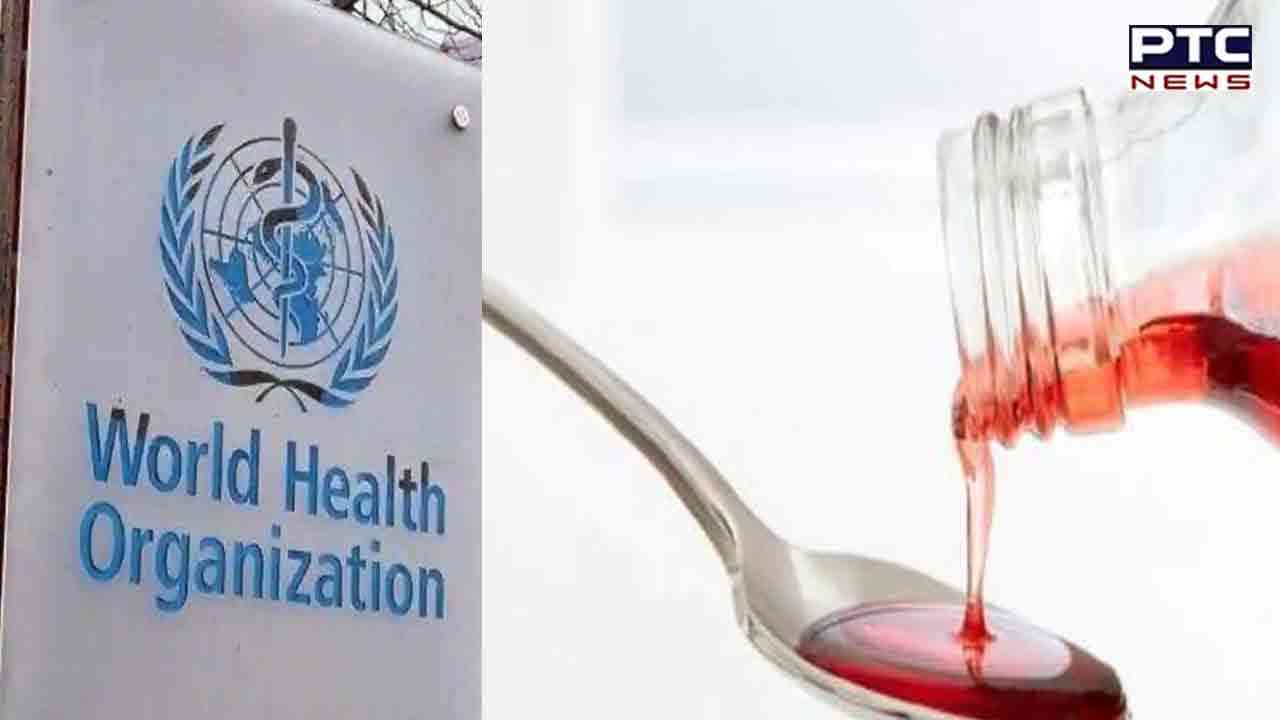 New Delhi, December 28: Nearly 18 children have died of acute respiratory illness after being administered cough syrup made by Indian pharmaceutical company Doc-Max, according to the Uzbekistan Ministry of Health.


Regarding the incident, the Rajya Sabha  recently reported that control samples of four cough syrups blamed for deaths in an African country were found to be of standard quality.


In response to an email from ANI, seeking further details on the deaths, the World Health Organisation (WHO) said, "The WHO is in contact with the health authorities in Uzbekistan and is ready to assist in further investigations." Previously, 66 children had died in Gambia allegedly after consuming India-made cough syrups. However, the Gambian government had denied any link between the child deaths and the Indian cough syrups.

Bhagwant Khuba, Union Minister of State for Chemical and Fertiliser, in a written reply to a Rajya Sabha member, said, "As per the report of the Government Analyst, the samples have been declared to be of standard quality. The said samples were also found negative for both Diethylene Glycol (DEG) and Ethylene Glycol (EG)."

According to an emailed reply by the DCGI on December 13, to Dr Rogerio Gaspar, director, Regulation and Prequalification, WHO, to a letter dated December 6, "(The) WHO had been informed that the samples of these 04 products in question were drawn and sent for testing to Government Laboratory as per extant rules. As per the test reports received from the Government laboratory, all the control samples of the 04 products have been found to be complying with specifications Further, DEG and EG were not found to be detected in these products and the products have been found not to have been contaminated with DEG or EG as per the test reports. These reports have been made available to the aforesaid Technical Committee which is examining them."

"As regards the use of excipients specifically the propylene glycol, it was sourced 7. from M/s Goel Pharma Chem, Delhi which is recorded to have been imported from M/s SKC, 255, Yongjam-to, Nam-gu, Ulsan, South Korea as per COA. Further Glycerine was recorded to be sourced from M/s Goel Pharma Chem, Delhi which was sourced from M/s Adani Wilmar, India. Excipients specifically propylene glycol available at the manufacturing site at the time of inspection were also sampled and tested at Government Laboratory as per rules and were found to be complying with USP (wherein DEG and EG were complying with USP test 2(b), and propylene glycol was not found contaminated with DEG and EG. Further the: for testing at Government laboratory. It has also been found to be complying with IP specifications (wherein content of DEG was found 0.0119 per cent and content of EG was not detected)." the letter further stated.