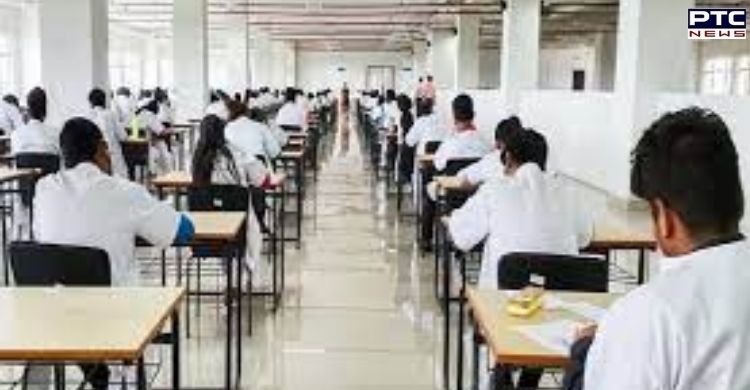 NEET Result 2021: The National Testing Agency (NTA) on Monday announced the results for NEET-UG 2021 exam, which was conducted on September 12.

More than 16 lakh students had appeared in the medical entrance test ( NEET-UG 2021). The result is available on the official website – neet.nta.nic.in.