Nishan Sahib back at Gurdwara Thala Sahib in Afghanistan's Paktia 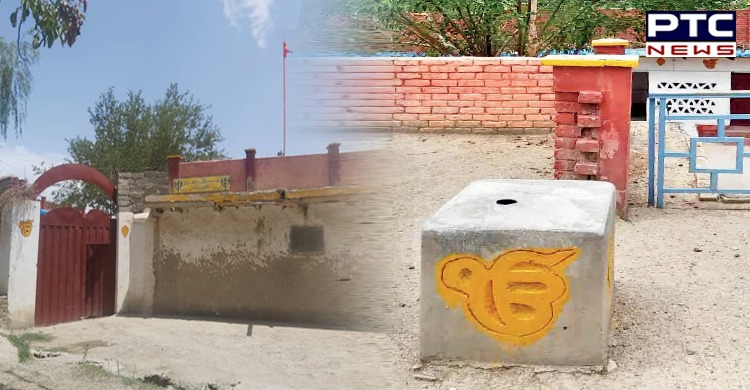 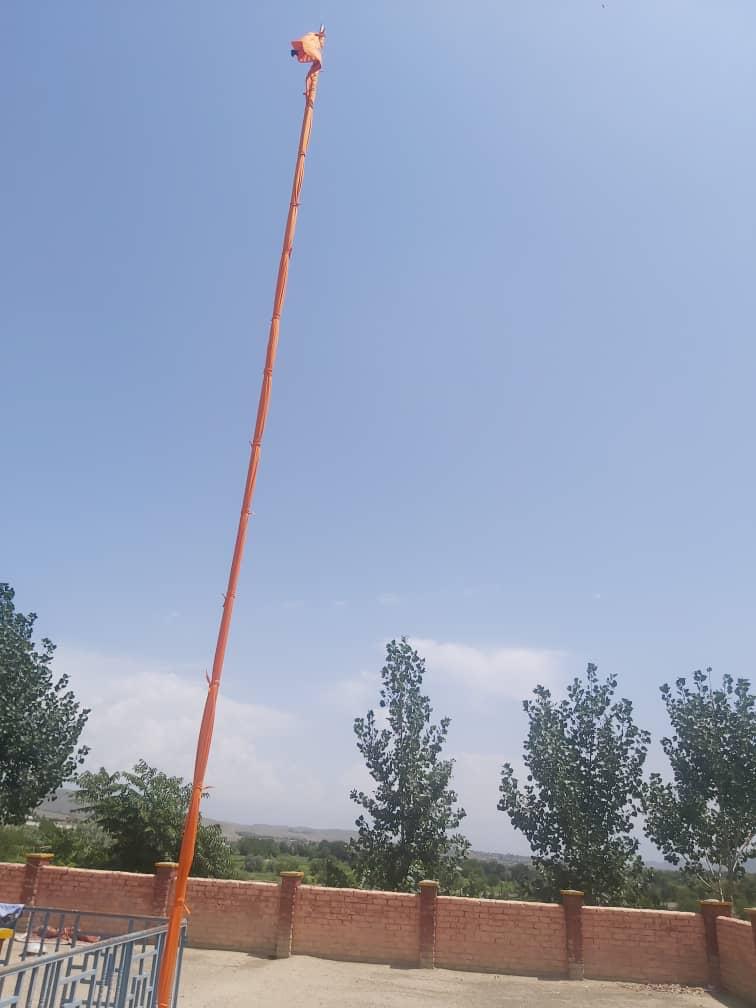 Earlier, the Nishan Sahib was allegedly taken off from the roof of Gurdwara Thala Sahib in the Chamkani area of the Paktia province. 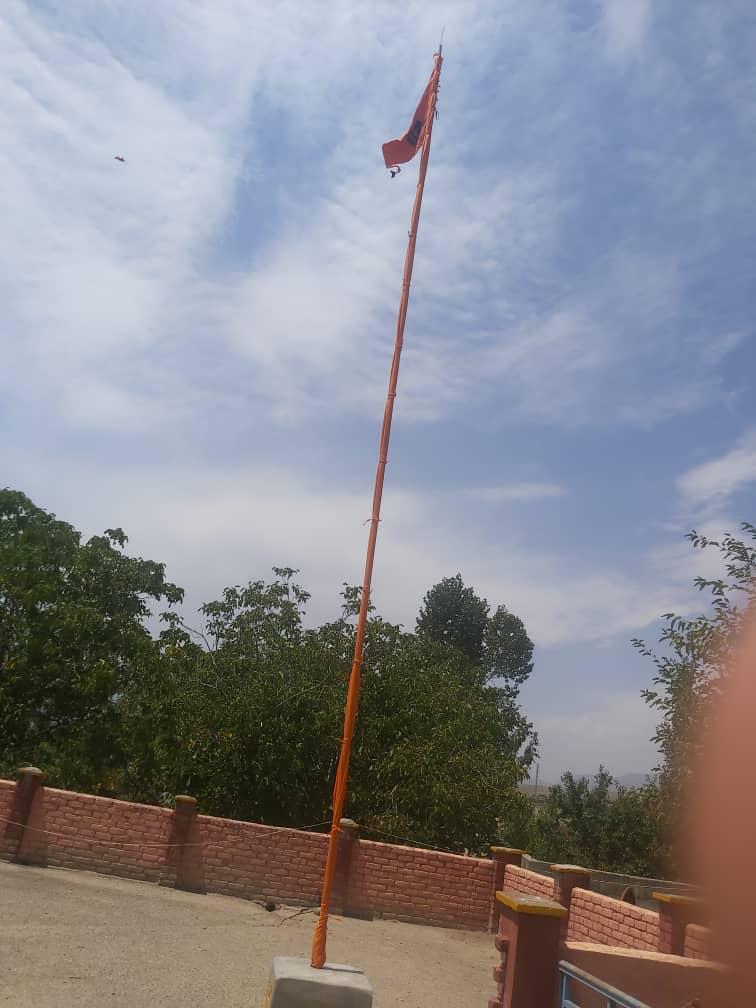 India had strongly condemned the removal of Nishan Sahib. The incident came to light after a local resident claimed that Taliban commanders had initially threatened the caretaker and forced him to take it down from its rightful place.

The gurdwara was once visited by Sri Guru Nanak Dev Ji. The Sikh families that reside in the region maintain the gurdwara. 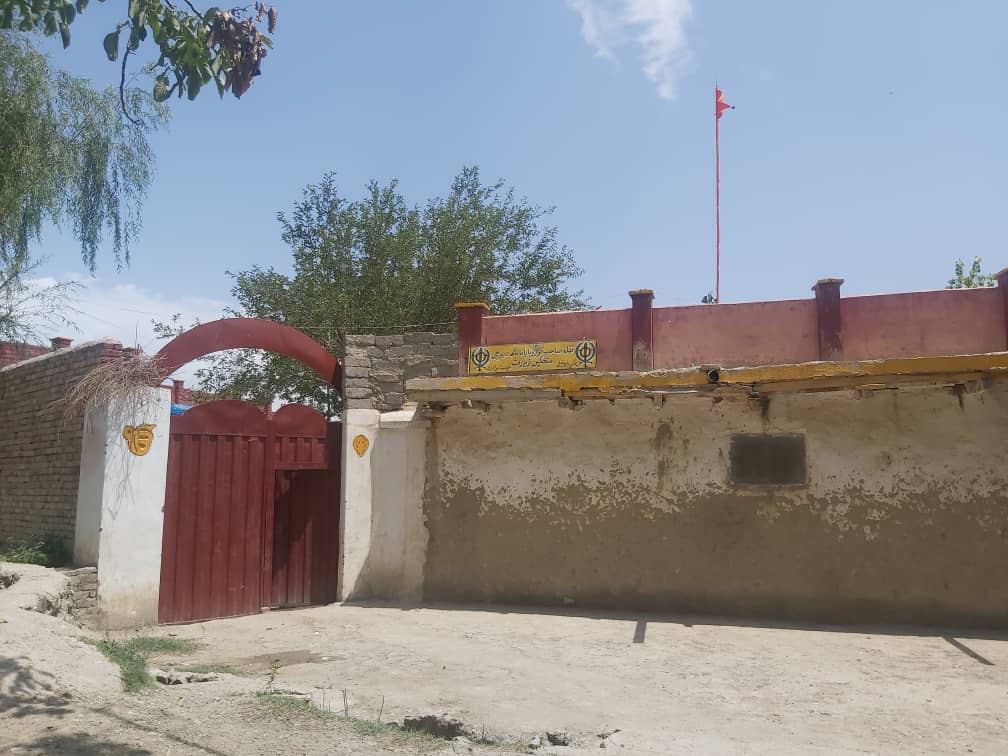 Afghanistan has been witnessing a series of violence amid the ongoing withdrawal of troops by the United States.

As of now, several Afghanistan cities have been captured by the Taliban in recent weeks. Likewise, the violence in several others cities has been escalated.