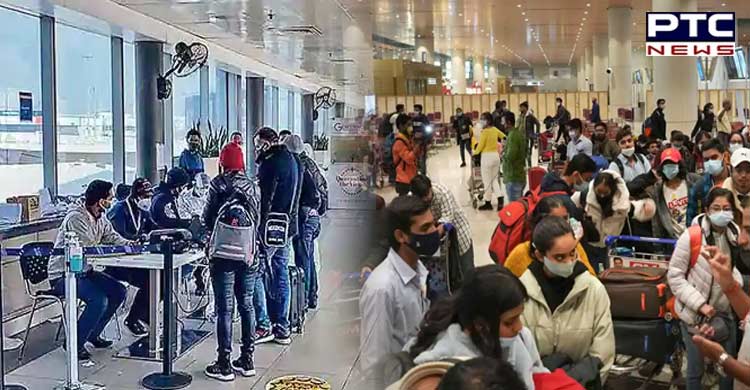 New Delhi, March 2: Union Minister Jitendra Singh on Wednesday received the Indians who returned on a special flight from war-hit Ukraine under Operation Ganga. State-wise help desks have also been created at the Delhi airport to help the students who came from war-hit Ukraine reach their respective homes.

"We have created help desks for every state. Students are approaching the respective help desks. They are being provided refreshments. We have made arrangements for the Volvo buses so that students of other states can travel to their respective home places by road. We have made arrangements for guest houses for the students who will be going by train," the Union Minister told mediapersons at the Delhi airport. 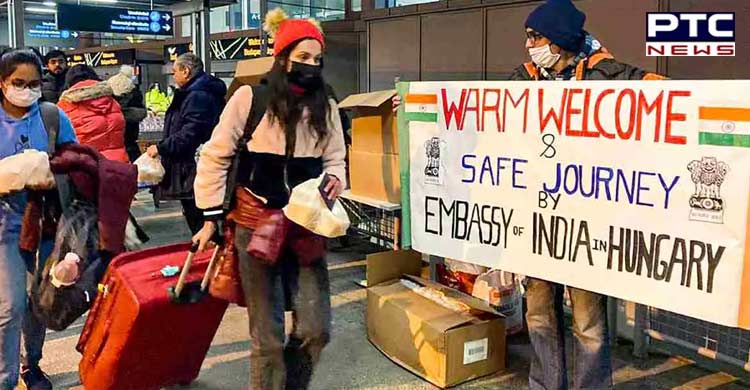 He said a few of the students would be travelling by special flight, including three of them headed for Srinagar. "We will be making arrangements. All ministers are involved in making arrangements for the evacuated students," he added.

"The students are very confident. They have been saying that the students were confident that Prime Minister Narendra Modi will recuse them under Operation Ganga. We are making arrangements to rescue the Indian students still stranded in Ukraine," he stated.

The minister further stated that about 220 students have arrived from Istanbul. "I asked a girl student, which state she comes from to which she replied that she's from India," said Singh, adding that "the students are still in disbelief that they have actually been evacuated due to stress. We ensured they spoke with their parents on arrivals, he said. The Indians who arrived at the airport chanted "Bharat Mata Ki Jai". 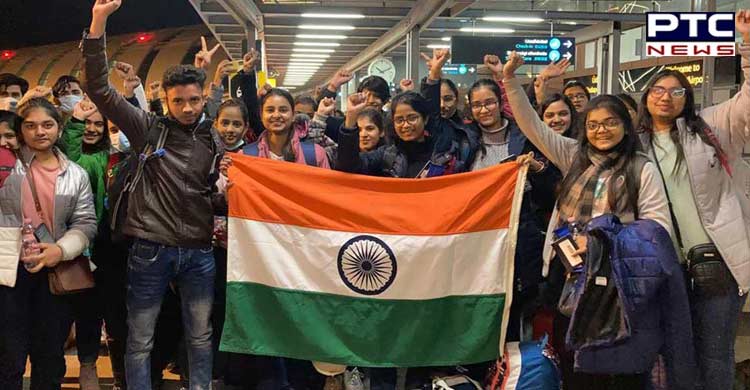 These countries have also promised military aid to Ukraine to fight Russian forces.
The US, Canada and European allies agreed to remove key Russian banks from the interbank messaging system, SWIFT, which means that they won't be able to communicate securely with banks beyond Russia's borders. President Putin has also signed a decree on special economic measures against the US and its allies.

Fighting in Ukraine has so far pushed more than 500,000 people across the country's borders, according to the UN refugee agency. 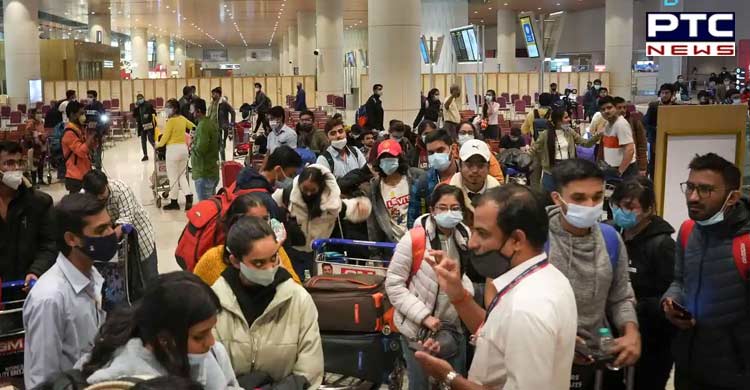 Speaking at an emergency session of the UN General Assembly on February 28, Russia's Permanent Representative to the United Nations, Vasily Nebenzya, had said that Russia has no plans to occupy Ukraine.

On February 28, negotiations between delegations of Russia and Ukraine were held in the Gomel Region of Belarus and another round of talks is scheduled for March 2.