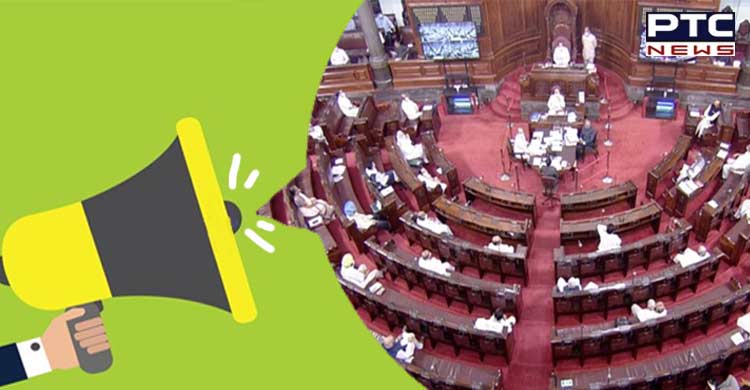 New Delhi, July 14: Amid the row over the questioning of the Lok Sabha secretariat by the Opposition over words listed as "unparliamentary", top sources in the Lower House on Thursday said that such removal of words has been taking place since 1954 under various political dispensations.

Earlier, several senior members of Parliament criticized the report of the Lok Sabha Secretariat which released a list of words that have been designated as "unparliamentary". "Any word spoken which is against the ethos of Parliament or disrespectful in nature and can compromise of the dignity of the house the discretion lies with the chair to expunge them," said the sources. 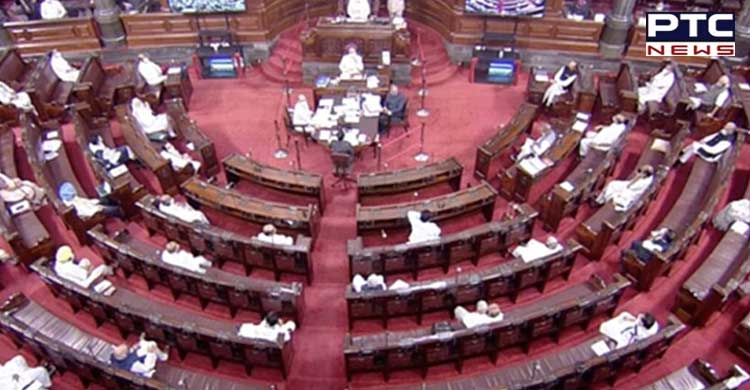 The Lok Sabha Secretariat gave some examples of certain words that had been expunged earlier. 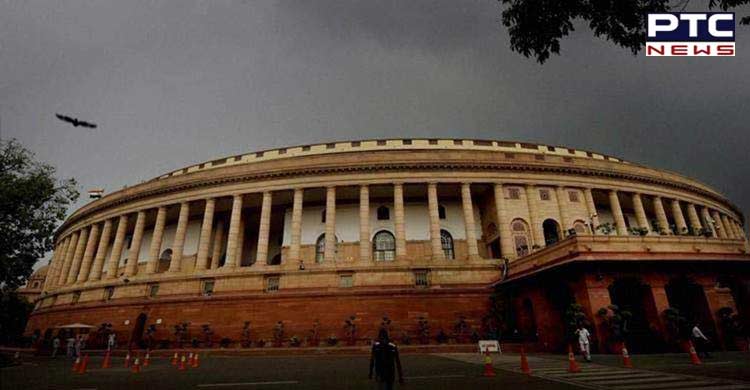 The words 'corrupt' and 'corrupt man' were expunged from the Parliament records on November 17, 1966, in a Lok Sabha debate.

Similarly, plenty of such removals have taken place over the years. 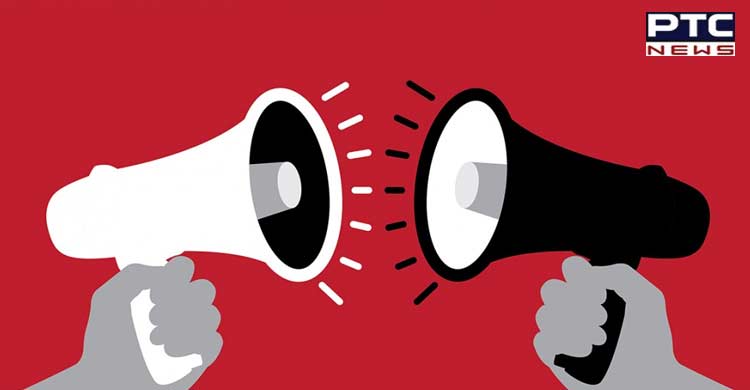 The list comes just ahead of the monsoon session of Parliament that begins on July 18.
Usage of many words - such as 'corruption', 'corrupt', 'Jumlajeevi', 'tanashah', 'Dictator', 'black' and 'Khalistani' are among those that have been banned.

Senior members of Parliament including Jairam Ramesh Derek O'Brien and Randeep Surjewala Priyanka Chaturvedi have questioned the intent behind such a notification.
Derek O'Brien in a tweet said: "Session begins in a few days. Gag order issued on MPs. Now, we will not be allowed to use these basic words while delivering a speech in Parliament: Ashamed. Abused. Betrayed. Corrupt. Hypocrisy. Incompetent. I will use all these words. Suspend me. Fighting for democracy."