Partial Lunar Eclipse 2021: Find here date, where will it be visible, how to watch 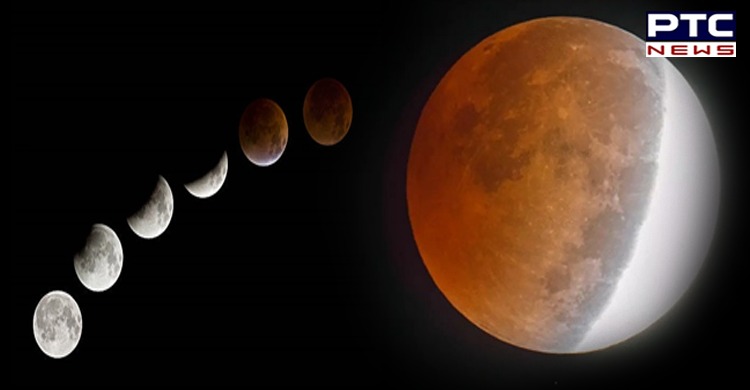 Partial Lunar Eclipse 2021: The Moon will slip into Earth’s shadow and we can see a partial lunar eclipse and the last lunar eclipse, also knows as Chandra Grahan 2021, of the year on November 19.

How does this phenomenon take place

A partial lunar eclipse occurs when the Earth comes between the Sun and the Moon, but not in a perfect line. A small part of the moon gets covered by the Earth’s shadow and we can see a reddish Moon. 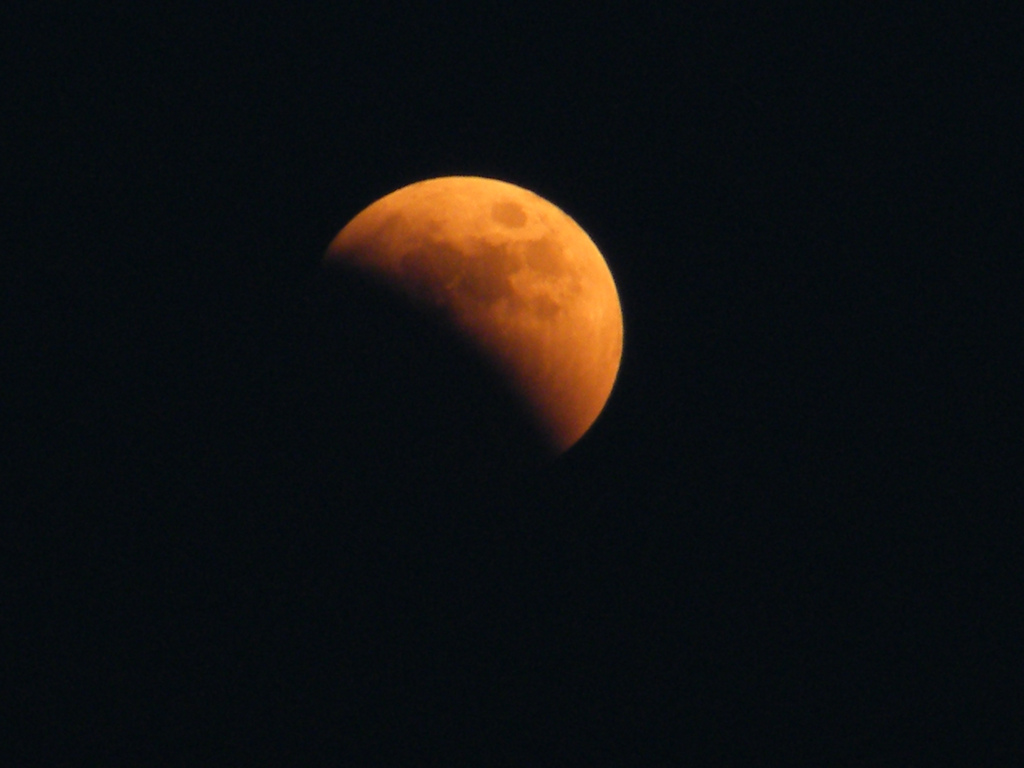 Where will it be visible

The partial lunar eclipse 2021 or Chandra Grahan 2021, will be visible from North America, South America, Eastern Asia, Australia, and the Pacific Region.

Weather permitting, a small part of Arunachal Pradesh and Assam will experience the lunar eclipse 2021, and those from Uttar Pradesh, Bihar, Jharkhand can see the end part of the eclipse.

The duration is 3 hours 28 minutes and 24 seconds, making it the longest eclipse of the 21st century and the longest in almost the last 600 years. 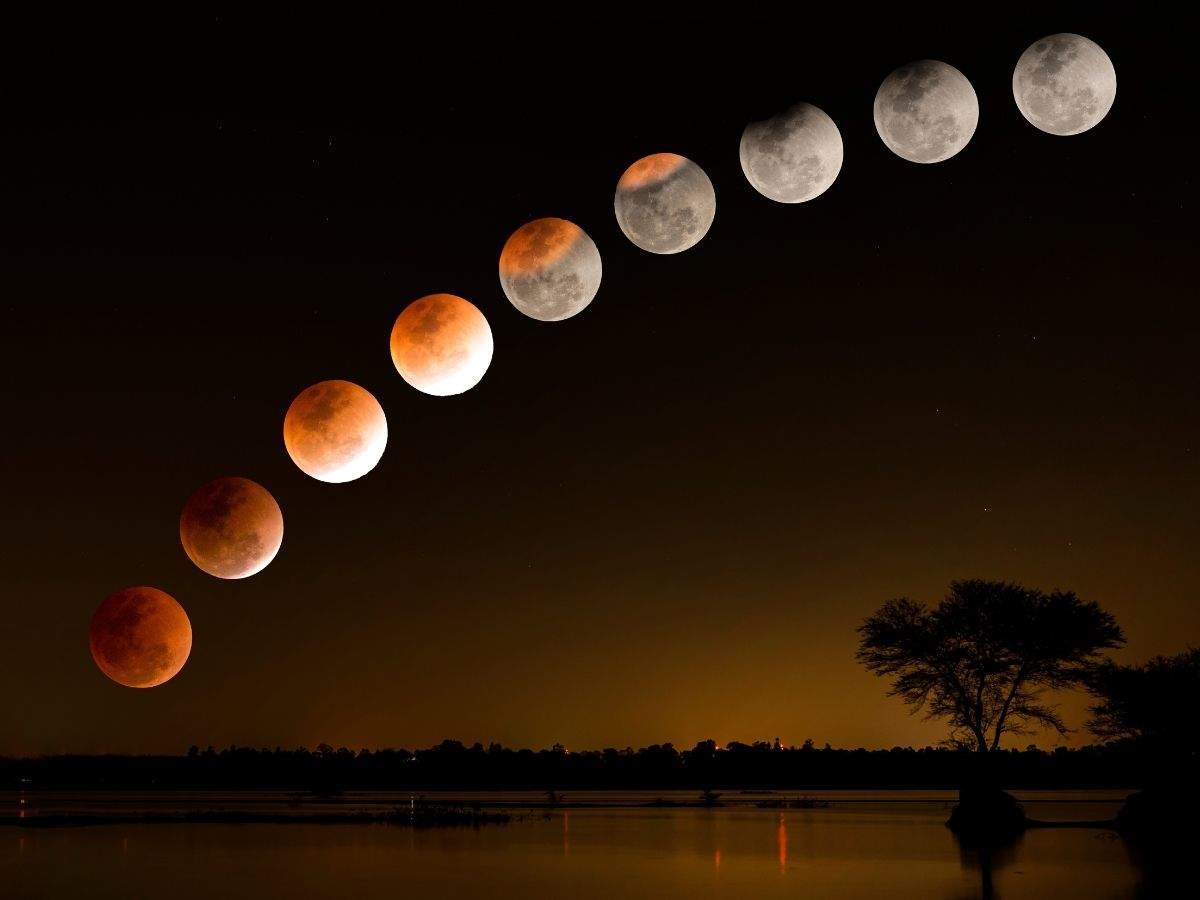 The last time such a lengthy partial eclipse was witnessed on February 18, 1440, and the next time a similar one will occur on February 8, 2669.

How to watch Lunar Eclipse or Chandra Grahan 2021
In North-East part of India, it can be watched with a naked eye. No special equipment or binoculars are needed. The live stream of the eclipse can also been viewed on the YouTube channel of Lowell Observatory and timeanddate.com 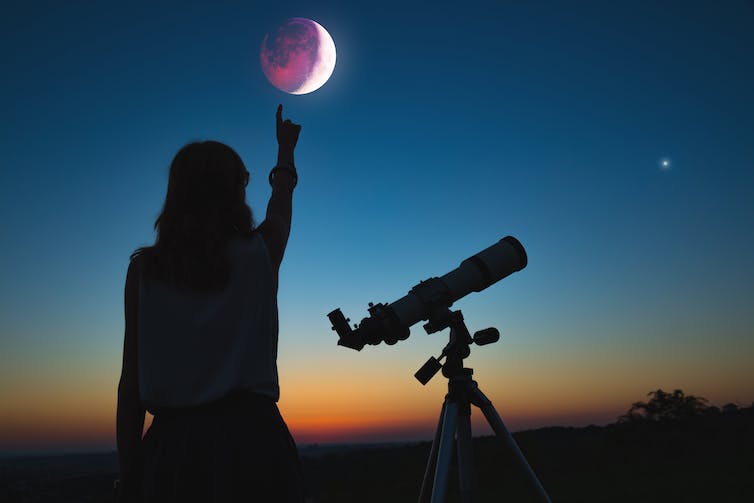