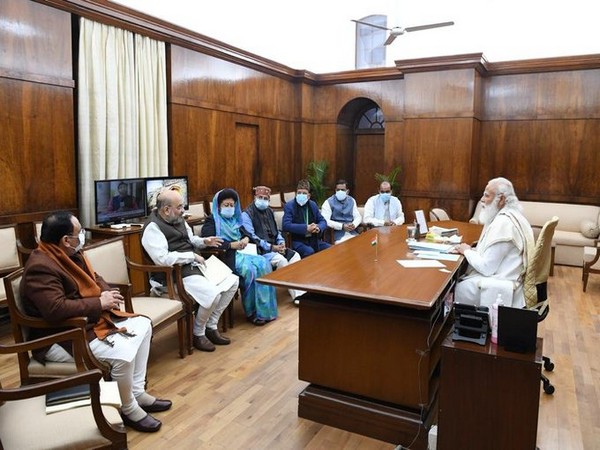 A massive flood came in Uttarakhand, where the water level in Dhauliganga river rose suddenly following an avalanche near a power project at Raini village in Tapovan area of Chamoli district.

To discuss the situation in Uttarakhand, Prime Minister Narendra Modi on Monday called a meeting with Members of Parliament from the state. 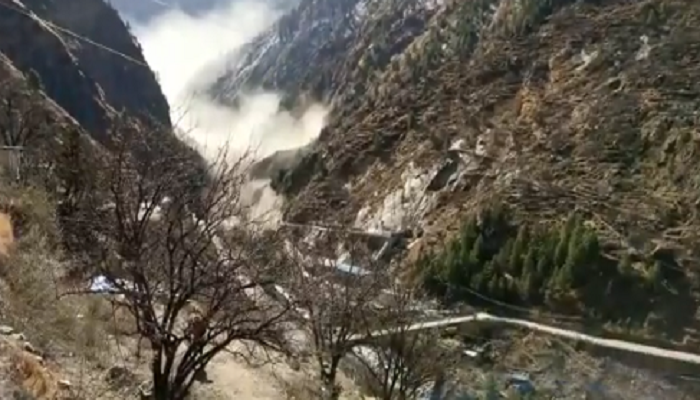 The relief efforts and future course of action over the glacier disaster was discussed in the meeting. The meeting was also attended by Union Home Minister Amit Shah and BJP chief Jagat Prakash Nadda.

According to the sources, PM Modi told state MPs, “The government and all its institutions stand with the state in this period of calamity and asserted all help will be extended to minimize loss of life and aid in relief efforts.”

PM also mentioned scientific studies will be conducted to understand cycle of natural calamities in the natural disaster-prone state.

The sources added that PM also mentioned, “Going forward, scientific studies will be conducted to understand cycle of natural calamities in this natural disaster prone state and best practices to be adopted to minimise loss of life and property due to these calamities,”

The state police informed that so far, bodies of 24 people have been recovered from different places following the avalanche.

“The team has reached the 130-metre mark in Tapovan tunnel, it may take 2-3 hours to reach the t-point. Efforts underway to safely rescue those who are stuck in the tunnel,” CM added.

The flooding due to cloudburst or breaching of a reservoir has destroyed many river bankside houses. Hundreds of ITBP personnel have rushed for the rescue of feared casualties. 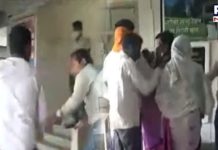 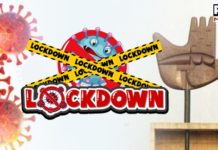