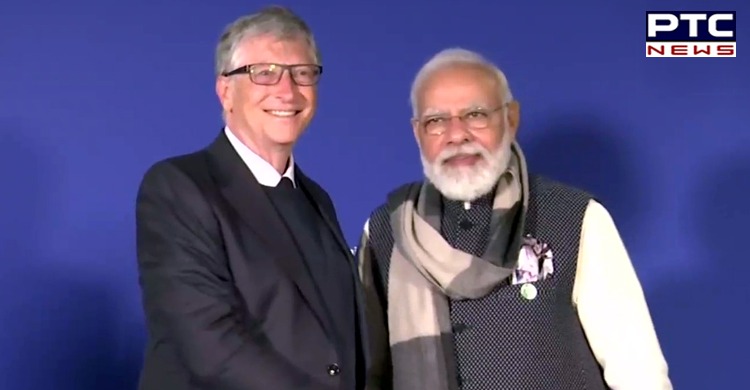 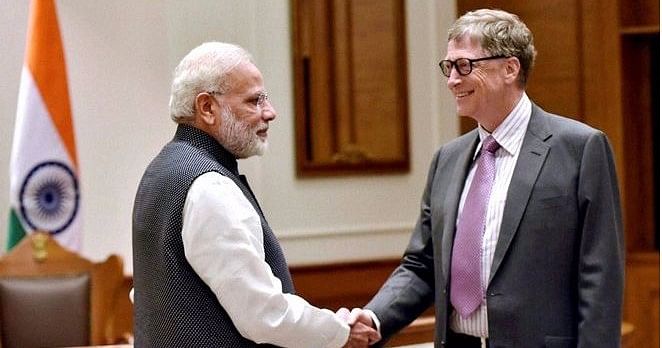 PM Modi along with his British counterpart Boris Johnson launched the initiative Infrastructure for the Resilient Island States (IRIS). PM Modi reached Glasgow on Sunday to participate in the COP26 summit. On Monday, PM Modi met Boris Johnson on the sidelines of COP26. He stated that the UK PM has accepted his invitation to visit India saying that he would plan his visit as soon as the circumstances allow.

PM Modi also met members of the Indian community in Glasgow to strengthen people-to-people bonds between the two countries.

The COP26 is taking place under the presidency of the UK partnering with Italy. The Prime Minister will leave for Delhi after two-day participation in climate conference.