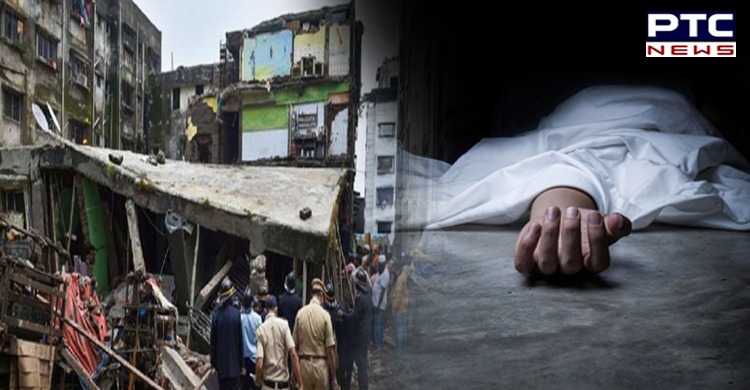 Belagavi house collapse: Prime Minister Narendra Modi on Thursday expressed condolences over the loss of lives after a house collapsed in Karnataka's Belagavi.

PM Narendra Modi announced an ex-gratia of Rs 5 lakh each from the Prime Minister's National Relief Fund (PMNRF) for the kin of the deceased. 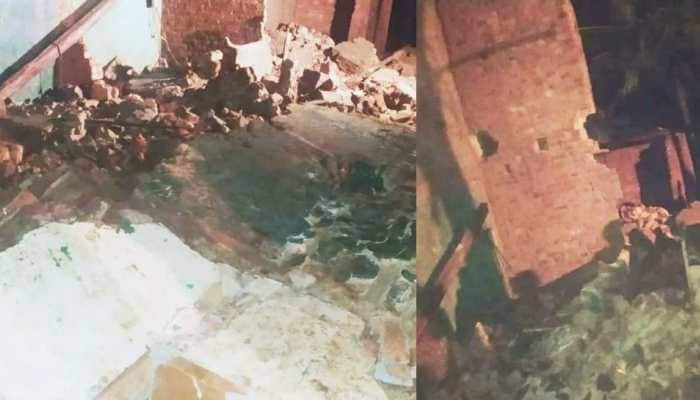 "The loss of lives due to a house collapse in Belagavi, Karnataka is saddening. My thoughts are with the bereaved kin in this hour of sadness. An ex-gratia of Rs 5 lakh each from PMNRF would be paid to the next of kin of the deceased," tweeted PMO India. 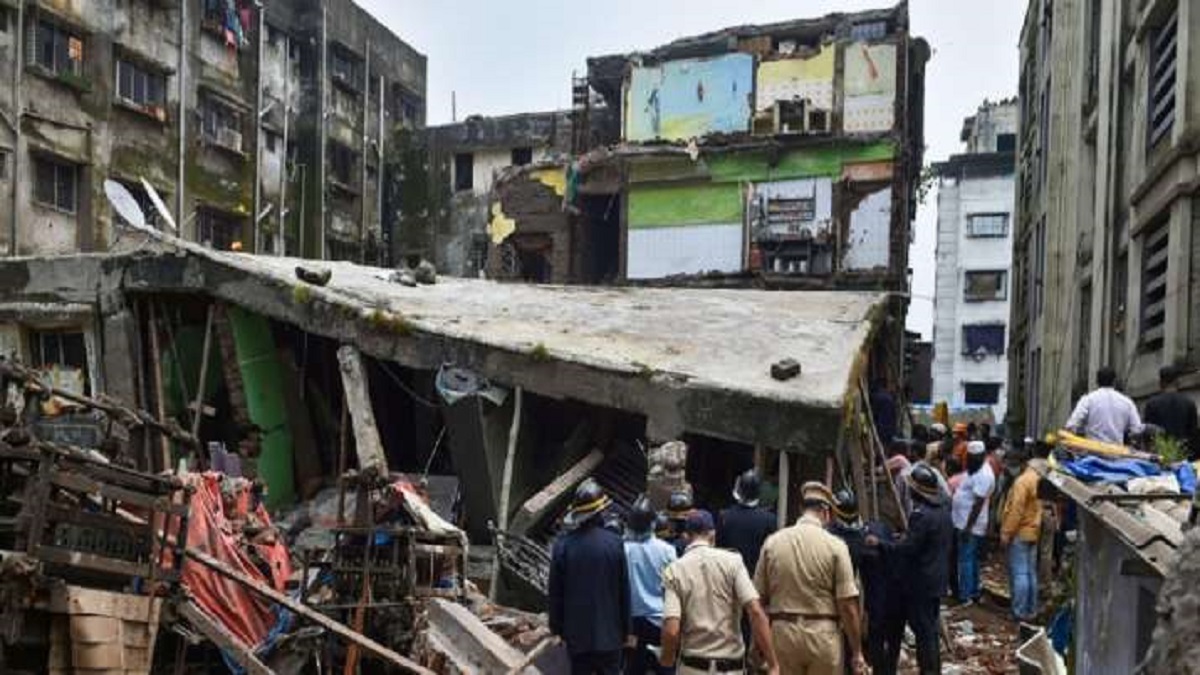 Seven people including two children died in a wall collapse due to heavy rain in Badala Ankalagi village, Belagavi in Karnataka on Wednesday.

Of the seven, five died on the spot while two were on the way to a hospital, the sources said.

Two of the deceased were girls of age about 8 years, the sources added.