PM to inaugurate Indian Science Congress on Jan 3 at LPU 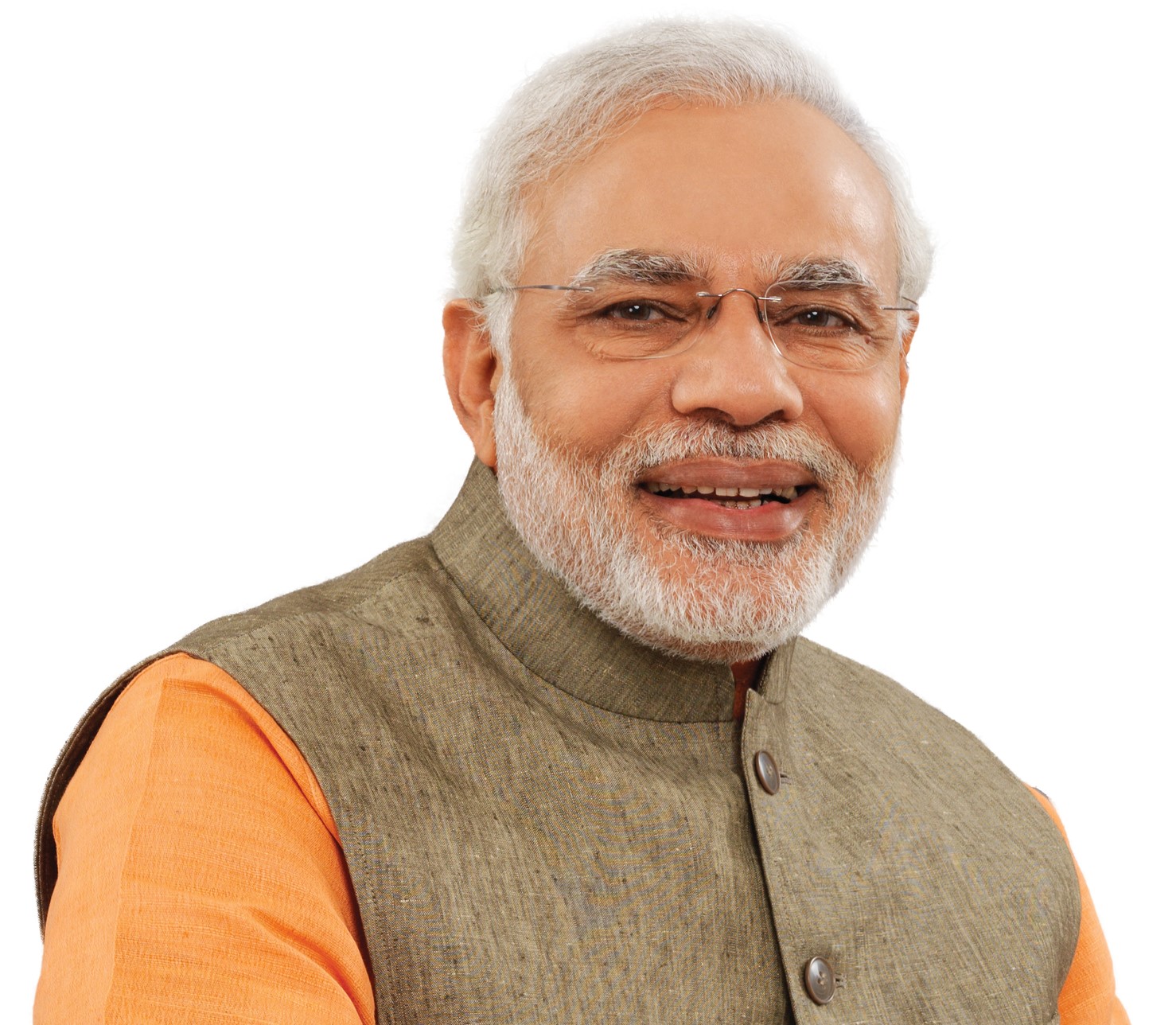 PM to inaugurate Indian Science Congress on Jan 3 at LPU

Prime Minister Narendra Modi will inaugurate the 106th Indian Science Congress on January 3 next year at Lovely Professional University near Phagwara, the varsity said on Monday.

A release by LPU Chancellor Ashok Mittal said the theme of the four-day event is 'Future India: Science and Technology' and it will culminate on January 7.

Modi will also address an audience of about 30,000 scientists, researchers and students on the occasion, he said.

The Indian Science Congress Association (ISCA) has been organising the event annually to bring together science fraternity from across the world to discuss innovations and researches.

This year, six Nobel laureates from countries like Germany, Hungary, England and others will be participating in the science congress to make it the largest such gathering of its kind in the country, the varsity said.

The science congress will attract over 20,000 delegates including 3000 acclaimed scientists and researchers, it added. PTI