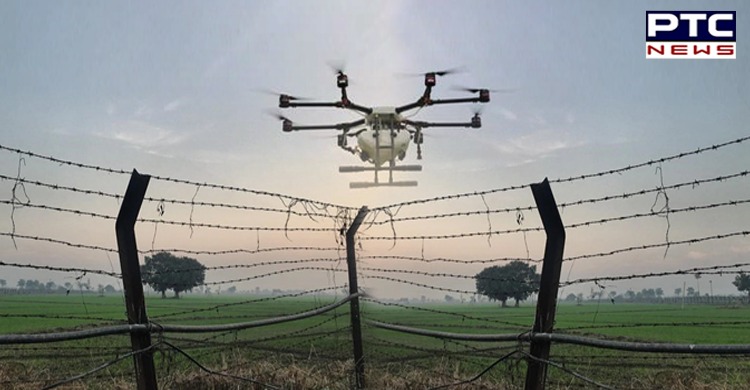 The Border Security Force (BSF) on Wednesday opened fire on a suspected Pakistani drone near the India-Pakistan border in Punjab's Ajnala.

The drone was spotted by the BSF personnel near the India-Pakistan border in Punjab's Ajnala. The suspected drone then returned to the Pakistani side after the border guards opened fire to bring it down.

Also Read | No case of Omicron variant in India yet: Health Minister 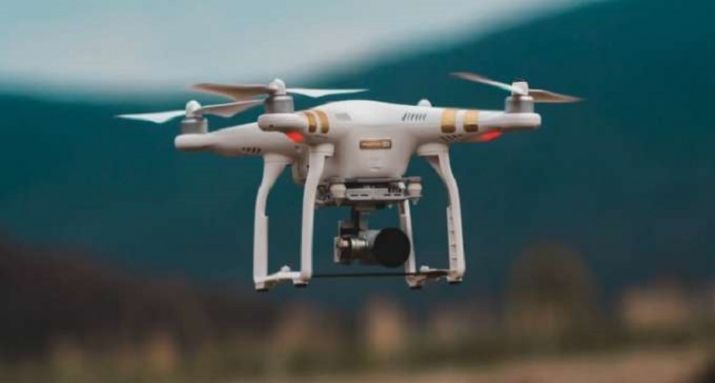 Meanwhile, the BSF personnel and security agencies started conducting search operations in the area to see if the drone has dropped any objectionable items or weapons. 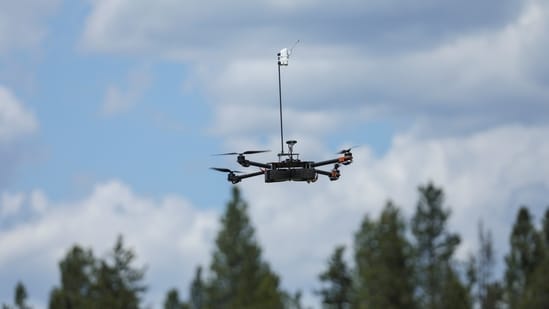 On the other hand, the Border Security Force (BSF) personnel had recovered multiple packets of heroin weighing around 4 kilograms near the India-Pakistan international border in the Ferozepur sector of Punjab on Tuesday. 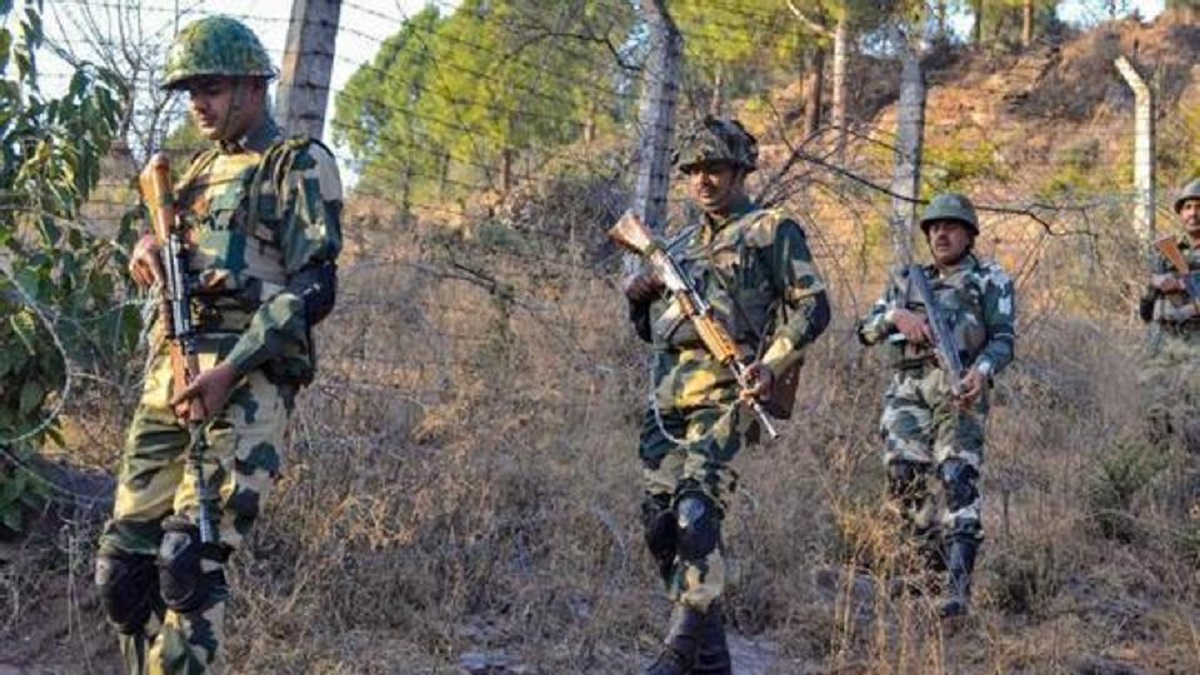 The BSF, in a press release, said that the troops heard the sound of something thrown across Border fencing. During the search operation, two packets of contraband were suspected to be Heroin.

In another instance, on-duty troops recovered 10 packets of contrabands, which is weighing around 2 kg, near Tapu area.