Captain Amarinder expressed shock at the extraordinary statements of Mali and Garg, 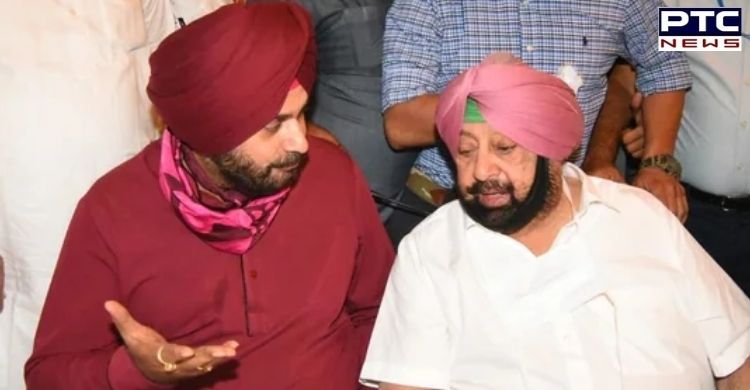 Taking strong exception to the recent statements of two of Navjot Singh Sidhu’s advisors on sensitive national issues like Kashmir and Pakistan, Punjab Chief Minister Captain Amarinder Singh on Sunday warned against such atrocious and ill-conceived comments that were potentially dangerous to the peace and stability of the state and the country.

Captain Amarinder Singh urged Navjot Singh Sidhu’s advisors to stick to giving advice to the PPCC president and not speak on matters of which they clearly had little or no knowledge, and had no understanding of the implications of their comments. Punjab CM was reacting to reported remarks of Dr Pyare Lal Garg questioning his (Captain Amarinder’s) criticism of Pakistan, as well as the earlier controversial statement of Malwinder Singh Mali on Kashmir. Both of them were recently appointed by Sidhu as his advisors. 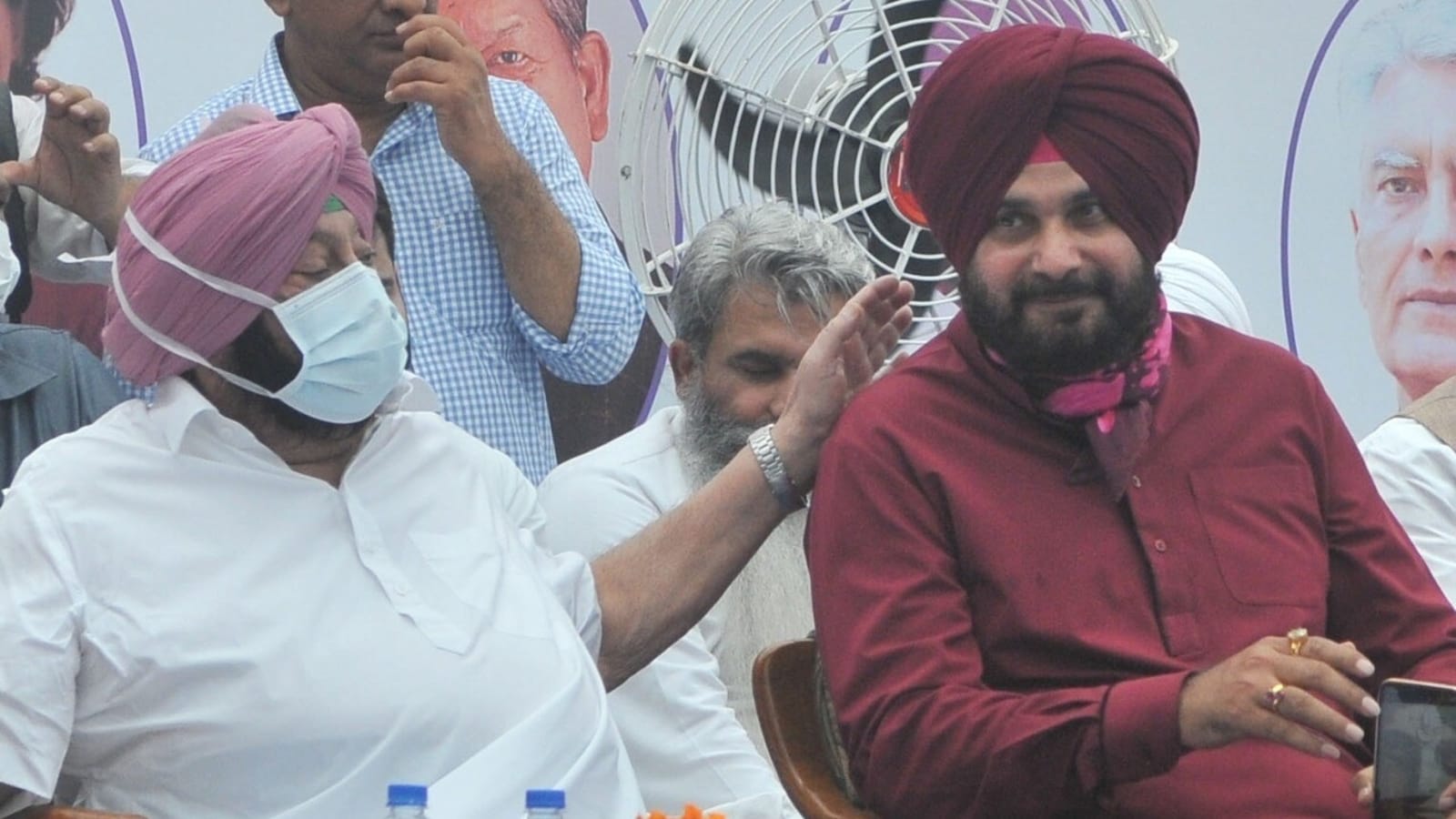 Captain Amarinder expressed shock at the extraordinary statements of Mali and Garg, which he said were totally misplaced and antagonistic to the stated position of India and the Congress on Pakistan and Kashmir. He urged the Punjab Congress president to rein in his advisors before they end up doing more damage to India’s interests.

“Kashmir was and is an inalienable part of India,” asserted the Chief Minister, adding that with his proclamation to the contrary, Mali had effectively and inexplicably toed Islamabad’s line. “This is totally anti-national,” he said, also slamming Mali for failing to withdraw his statement despite the widespread condemnation it had evoked not only from other parties but also from within the Congress.

Ridiculing Garg’s statement that criticism of Pakistan by him (Captain Amarinder) was not in the interest of Punjab, the Chief Minister said Sidhu’s advisor was clearly disconnected from the ground reality.