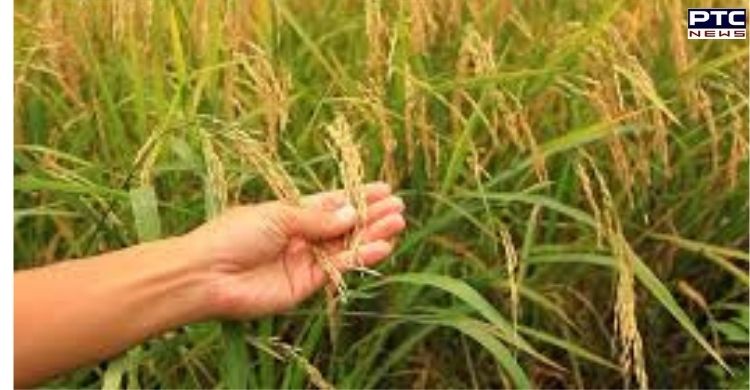 Punjab Deputy Chief Minister Sukhjinder Singh Randhawa has directed the Police Department not to allow illegal import of rice and paddy from other states to Punjab.

Sukhjinder Singh Randhawa directed all SSPs to lay nakas on main and link roads round the clock and inspect vehicles to check the inflow of rice/ paddy through the borders of the adjoining states of Punjab. The Deputy Chief Minister has also written to the Principal Secretary, Home, and the DGP and asking them to deploy additional police personnel in all Punjab districts by Saturday evening.

The Deputy Chief Minister said every year, there were reports that rice/paddy from other states was being illegally sold in Punjab through the borders of the adjoining states, which was totally unwarranted. He said strict measures should be taken to stop this malpractice during this paddy season. Earlier, the Centre had postponed the procurement of paddy in Punjab and Haryana to October 11, due to recent heavy rainfall. The original procurement date of paddy at MSP for the kharif marketing season 2021-2022 was October 1 in Punjab.

“Due to recent heavy downpour in the states of Punjab and Haryana, the maturity of paddy has been delayed and the moisture content in the fresh arrival at present is beyond the permissible limit,” the Food Ministry said in a letter to both state governments, citing information from the Food Corporation of India.