Punjab: Nomination process for elections to two RS seats to start from May 24 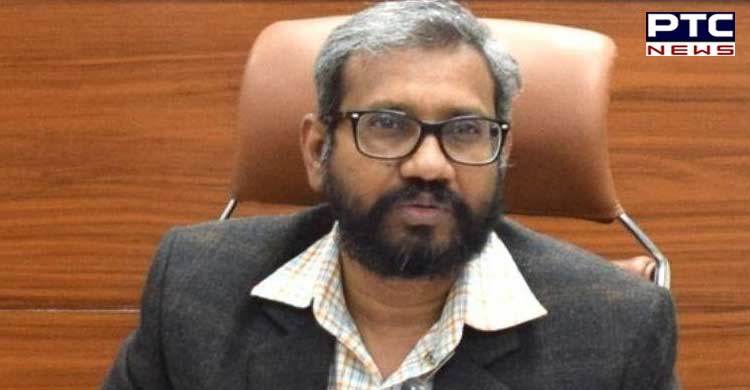 Chandigarh, May 23: The nomination process for the elections to two Rajya Sabha seats in Punjab will start on Tuesday. Candidates can make nominations till May 31, 2022.

The elections have been necessitated as the tenure of Rajya Sabha members Ambika Soni and Balwinder Singh is expiring on July 4, 2022. 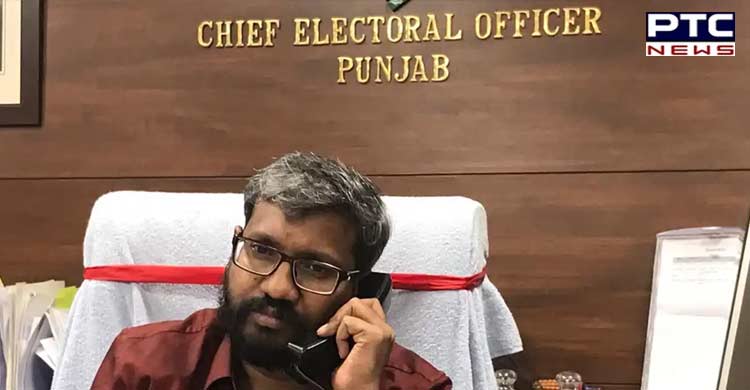 The last date of withdrawing candidature has been set for June 3, 2022. The Punjab Chief Electoral Officer also said that the date for polling has been fixed on June 10, 2022, from 9 am to 4 pm, whereas the counting will also be held on the same day at 5 pm.

The election shall be completed before June 13, 2022, Raju added.

Dr Raju further added that nomination papers are to be filed with the Secretary, Punjab Vidhan Sabha, Chandigarh who is the Returning Officer for Rajya Sabha polls, between the hours of 11:00 am in the forenoon and 3.00 pm on any day other than a public holiday from 24.05.2022 to 31.05.2022. 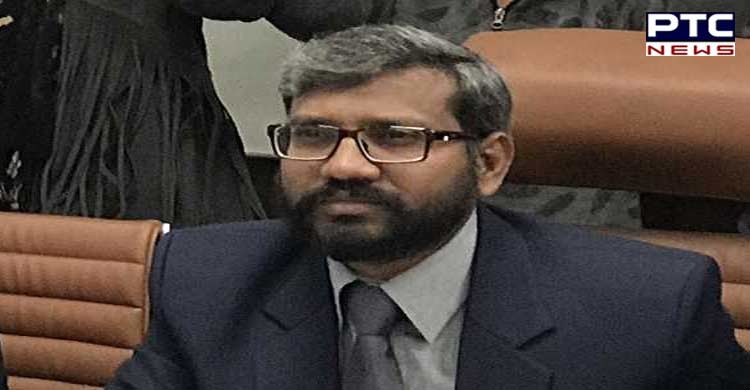 He stated that nomination papers should be filed in Form 2C and that blank forms are available from the Secretary, Punjab Vidhan Sabha. He added that typed nomination papers will be accepted as long as the Forms are in the prescribed format.

To qualify as a member of the Council of States, a candidate must be registered as an elector for any Parliamentary Constituency in India; and to satisfy the concerned Returning Officer on this point, candidates should also produce a certified copy of the relevant entry of the electoral roll in force. 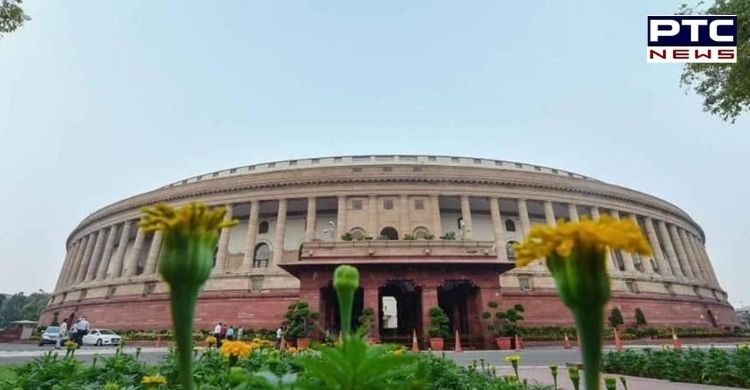 A candidate should also make and subscribe to an oath or affirmation in the prescribed form before the concerned Returning Officer or any other person so authorised by the Election Commission of India. The oath/affirmation will be taken/made by a candidate after his nomination paper has been submitted and before the date fixed for the scrutiny of nominations.