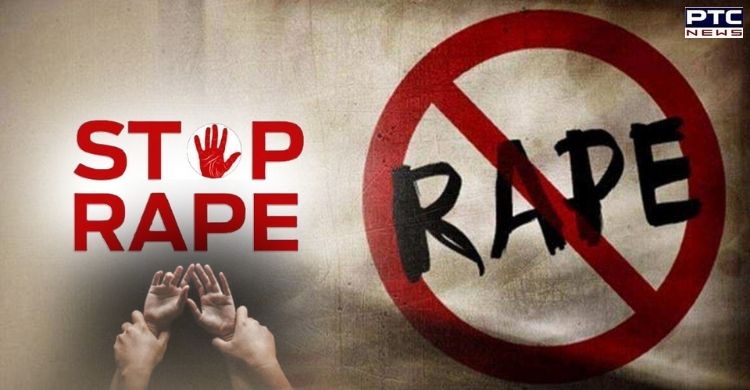 Rajasthan principal rape case: In a shocking incident, an 11-year-old student was allegedly raped by a government school principal in Jhunjunu, said Superintendent of Police (SP) Manish Tripathi on Sunday.

Tripathi said that the primary accused has been arrested while the role of two other teachers has also emerged. 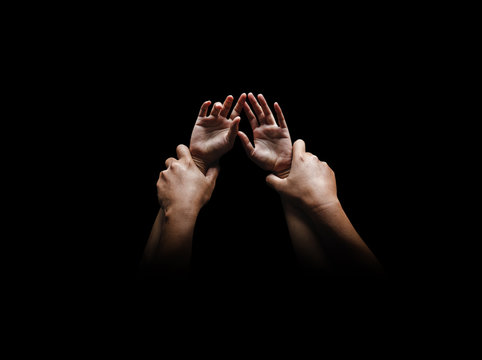 Reportedly, the girl is a student of 7th standard. The girl alleged that the 31-year-old man also harassed her and sent her obscene texts. On the other hand, the authorities in school had asked her not to report the incident, a report stated.

The reports also stated that the rape took place in Jhunjhunu district earlier this month on October 5. 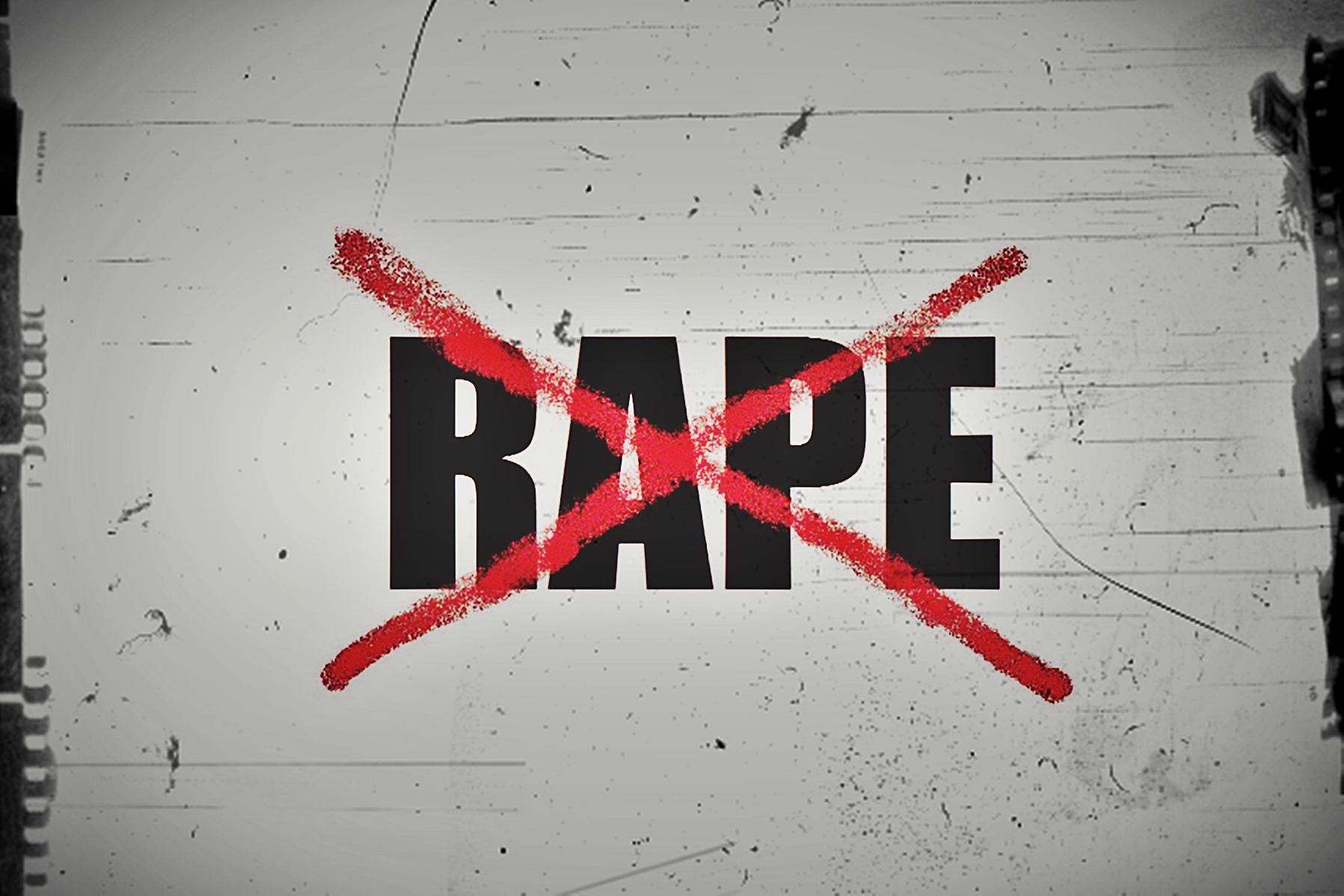 The accused has been identified as Kesha Yadav. He called the victim to school early morning on the pretext of studies after which he proceeded to rape her inside the government school premises.

Earlier this week, a college teacher in Rajasthan was sentenced to life imprisonment. He was accused for raping a minor Dalit girl student, who died after the incident, five years ago.