RCB vs SRH Highlights, IPL 2020: Devdutt Padikkal, Yuzvendra Chahal get RCB off to a winning start 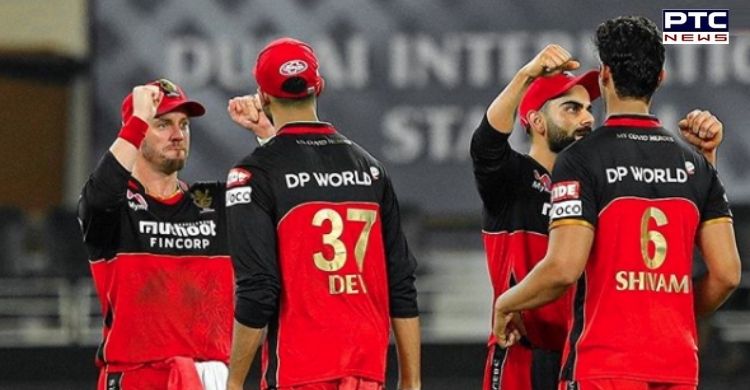 Royal Challengers Bangalore-led by Virat Kohli had a great start in IPL 2020, as it defeated Sunrisers Hyderabad by 10 runs. David Warner won the toss and elected to bowl first. 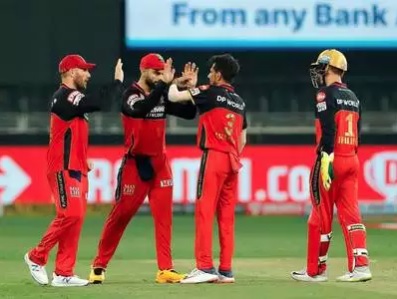 RCB started with a new pair of openers — Devdutt Padikkal and Aaron Finch. Finch struggled to find his momentum and scored just 29 runs while young debutant Devdutt impressed the RCBians with a combination of power-hitting and sensible batting.

Devdutt scored 56 runs off 42 balls including 8 boundaries. Likewise, AB De Villiers demonstrated some explosive shots as he went on to score 51 off just 30 balls including 4 boundaries and 2 sixes. Bangalore scored 163 losing just 5 wickets.

For SRH, Mitchell Marsh got injured which was a major setback for the team. Chasing 164, SRH skipper David Warner got run out by Umesh Yadav. 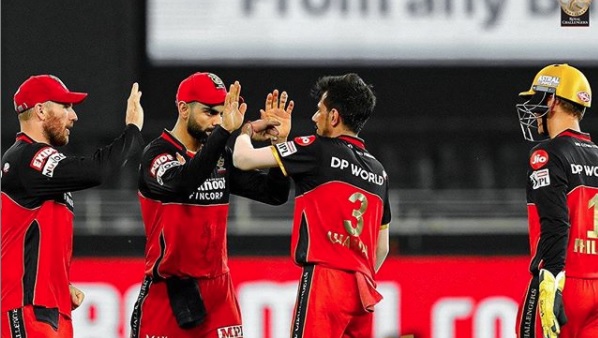 Jonny Bairstow played an amazing inning of 61 runs off 43 balls with 6 boundaries and 2 sixes before getting trapped by Yuzvendra Chahal.

From SRH camp, Manish Pandey scored 34 runs but even he was dismissed by Chahal. Yuzvendra Chahal was on fire as he claimed 3 wickets giving just 18 runs in his 4 overs even as he was named Man of the Match. 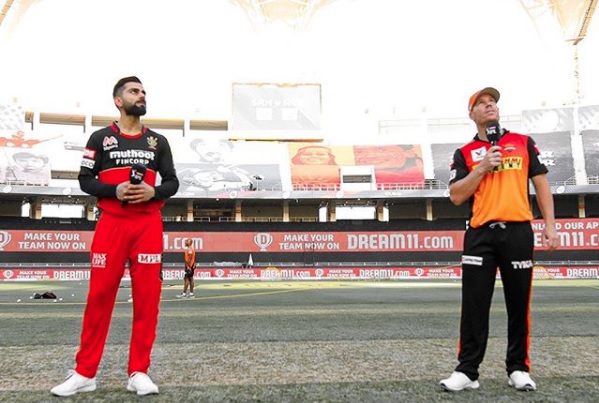 Among other players, only Priyam Garg made it to double figures as he scored 12 runs.

Now, Rajasthan Royals will kickoff its IPL 2020 campaign as it will lock horns with Chennai Super Kings at Sharjah Cricket Stadium, Sharjah.