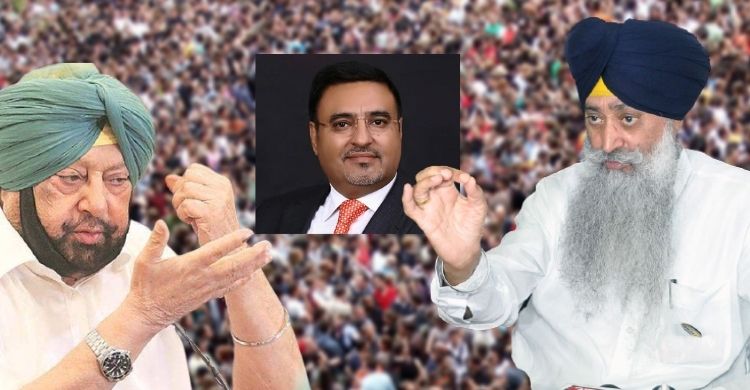 The Shiromani Akali Dal legislature wing leader Sharanjit Singh Dhillon said it was shocking that the Bar Association had accused Atul Nanda of threatening the august body forcing it to take this extreme step to dismember him. 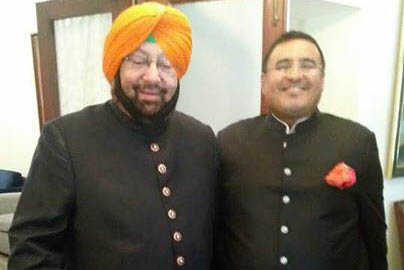 He said now that Nanda had lost the confidence of even the Bar Association he should be removed as Advocate General immediately.

Sharanjit Dhillon said Captain Amarinder Singh should also take into account that Atul Nanda was a highly incompetent lawyer who had compromised the interests of the State in critical cases resulting in losses of thousands of crores. 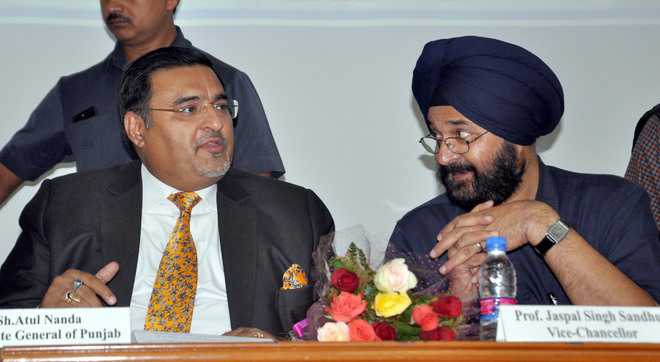 Dhillon said it was high time that the chief minister realized the loss Atul Nanda had caused to the State. He said Nanda’s only claim to fame was his extreme close proximity with the chief minister due to which he had been appointed to a very important and sensitive post despite being a relatively junior lawyer with no credentials whatsoever.