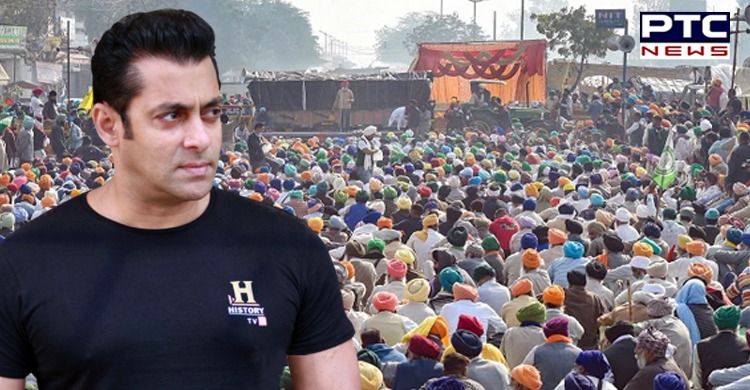 Salman Khan on farmers protest: Farmers continue to protest on the borders of Delhi against the three central agricultural laws and the protest has entered its 72nd day. Amidst the cold and dense fog, farmers are stranded on all the borders of Delhi. Many farmers have lost their lives so far due to farmers agitation.

A lot of celebrities from Punjab spoke up about the farmers protest in India, and then a lot of international celebrities are also showing their concern and support to farmers

The opinion of celebs in India is also divided in their opinions. However, many of them have refrained from talking about the issue. 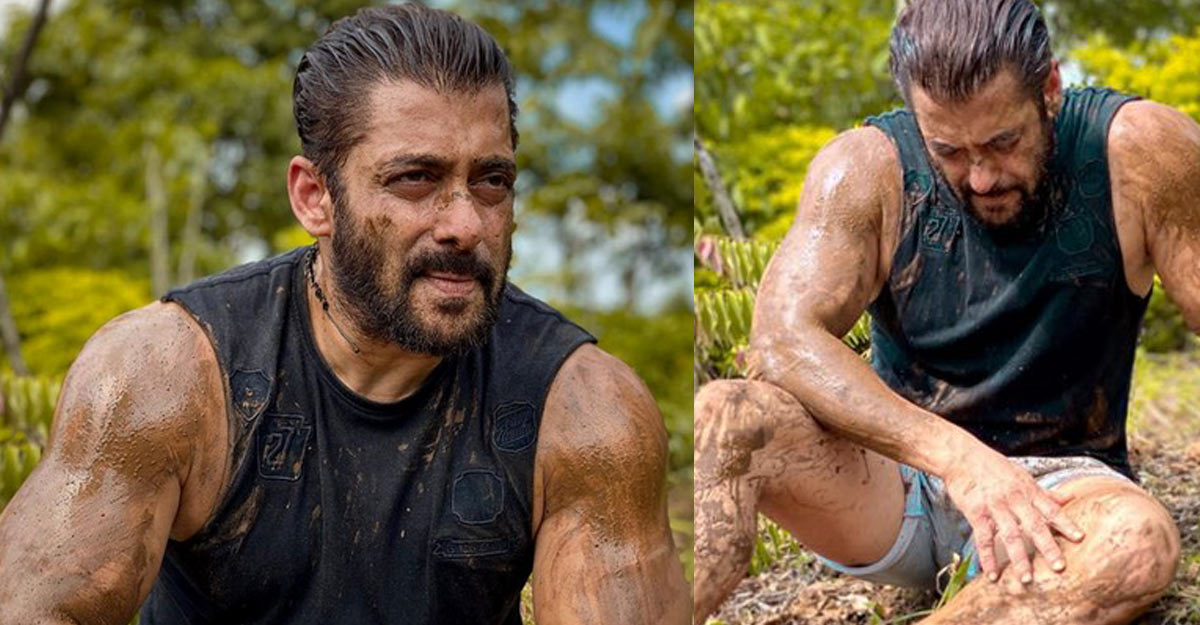 This is the first time that Salman Khan has spoken about the farmers’ protests in public. 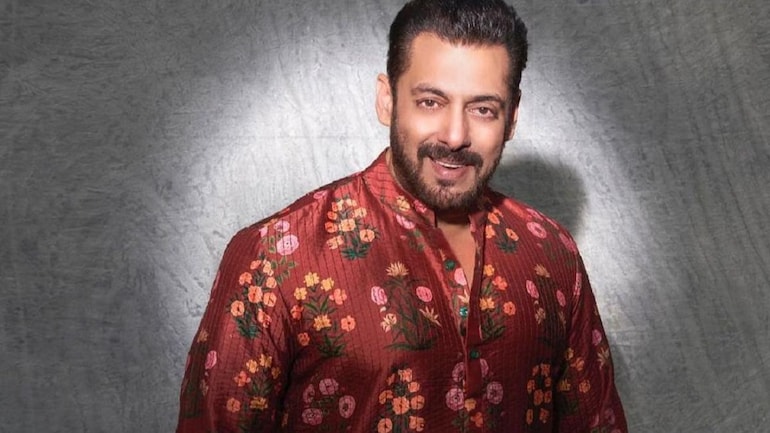