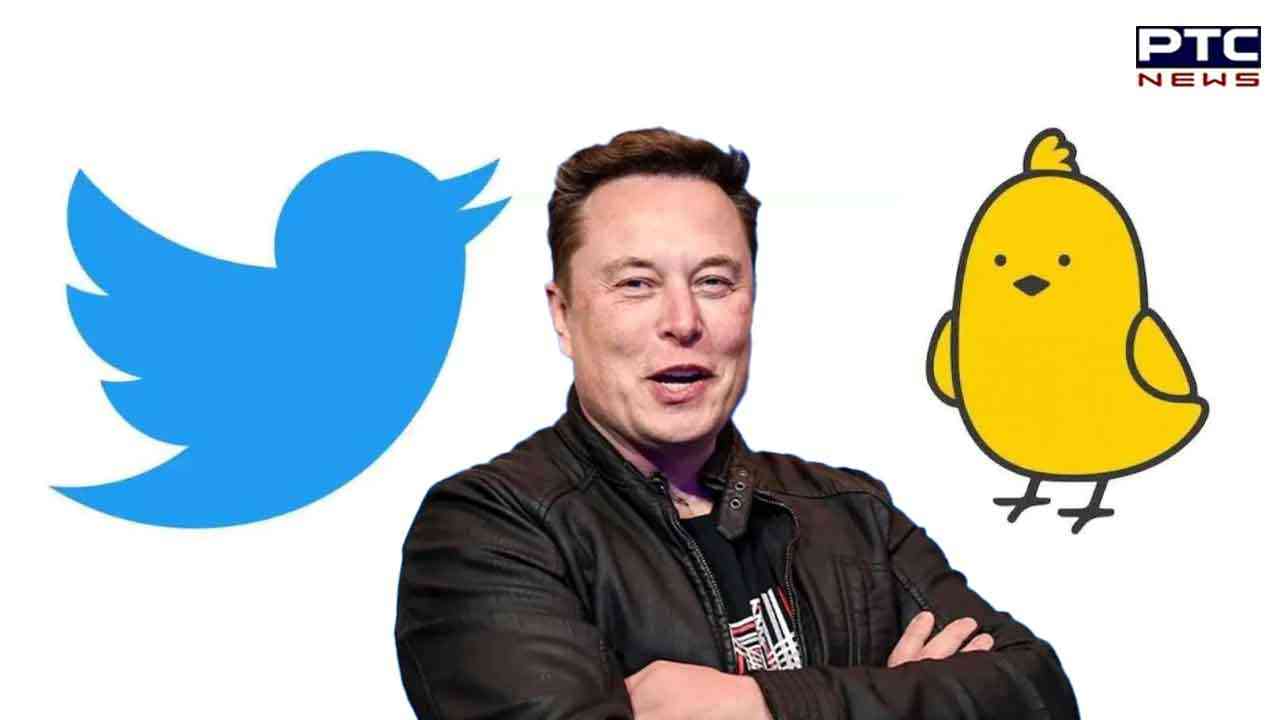 The Twitter handle @kooeminence was suspended after a development that came in the wake of billionaire Elon Musk-owned Twitter suspending the accounts of several prominent global journalists.

In a series of tweets, Bidawatka questioned the rationale behind suspending the @kooeminence account, which has been set up only a few days ago for queries posed by celebrities and VIPs wanting to use the Indian social media platform.

"3. Leaving spaces without answering journalists is bad. 4. Creating policies out of thin air to suit yourself is worse. 5. Changing your stance every other day is inconsistent. 6. Posting a video of an unknown car on Twitter with the car plate showing - how's that allowed?" he added. 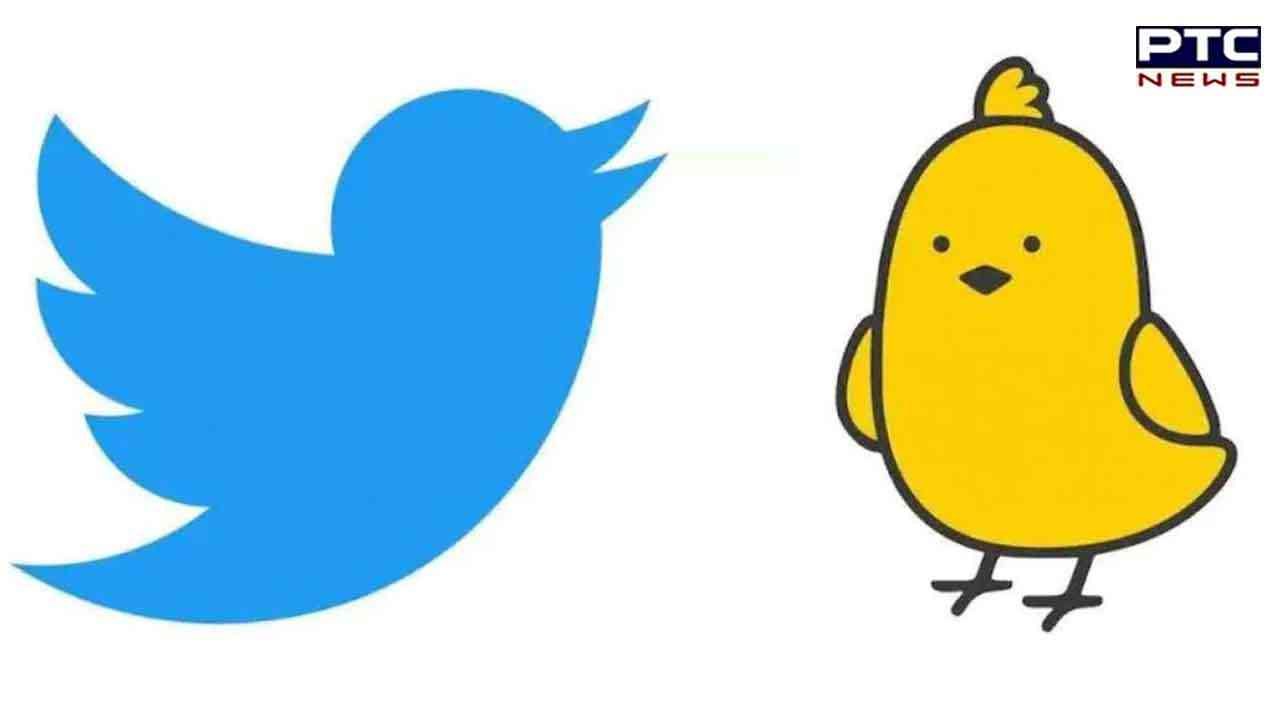 "He further added that there are other things that Twitter had done in the past week which is not a democracy. One needs to speak up," he said.

Bidawatka also said, "And guess what! Suddenly. Almost suddenly #ElonIsDestroyingTwitter has been removed from the trending section. Twitter is a publisher. Not a platform anymore!"

The social media platform on Thursday (local time) displayed "account suspended" notices on the accounts of these journalists.

Meanwhile, the United Nations and the European Union has threatened to sanction Musk on the actions taken by Twitter.