See Pictures | Karan Aujla is all set to get married 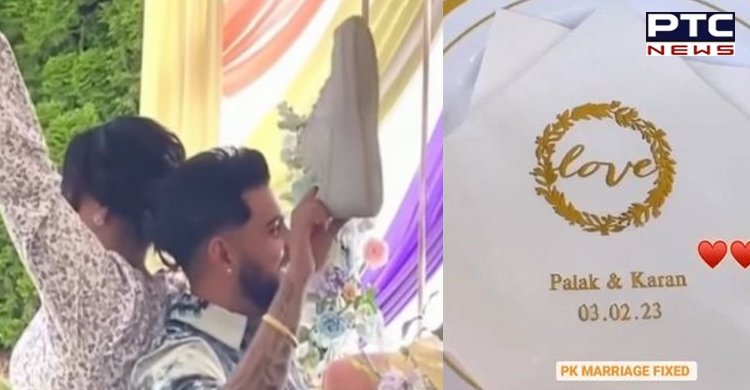 Chandigarh, August 8: Punjabi singer Karan Aujla is all set to tie knots with his longtime girlfriend and finance Palak next year.

Their news of getting hitched soon is rounding all over the internet and us gaining love and blessings. Meanwhile, fans can’t keep calm and is very happy on the revealed wedding dates. 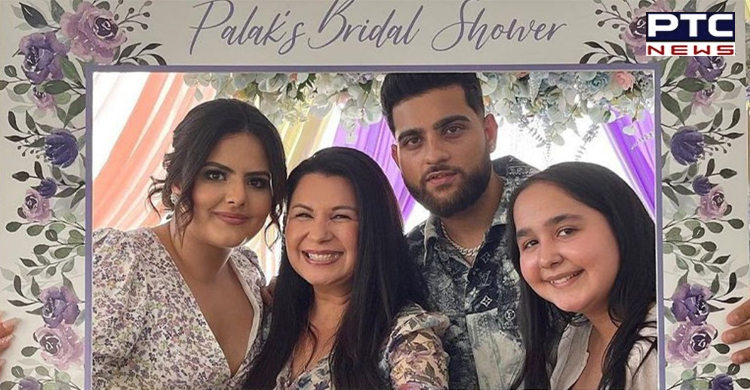 As per the pictures and sources, which surfaced social media Karan Aujla is all set to tie knots with Palak on February 3, 2023.

Karan Aujla's fiancee Palak's bridal shower took place on August 7, 2022, where close family members were invited. In the pictures from the bridal shower, Karan Aujla and Palak can also be seen posing next to each other. 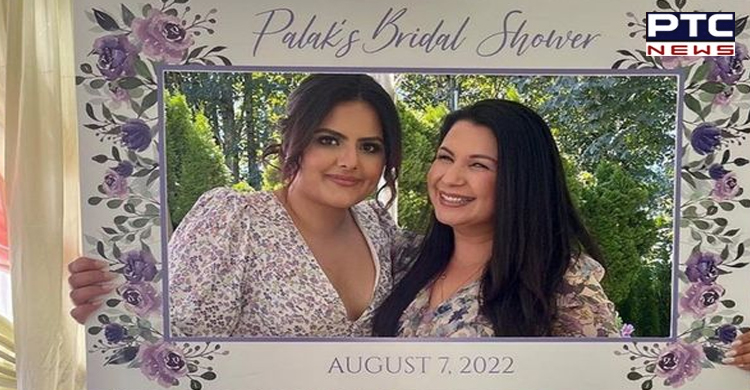 Palak’s shower took place in Canada and was attended by the couple’s families and close friends.

Palak and Karan can be seen dressed up in a similar shade.  The decoration of the event based on white and purple color.

Meanwhile, Karan Aujla is known for his songs and has a huge fan base not only in Punjab but also across the globe. 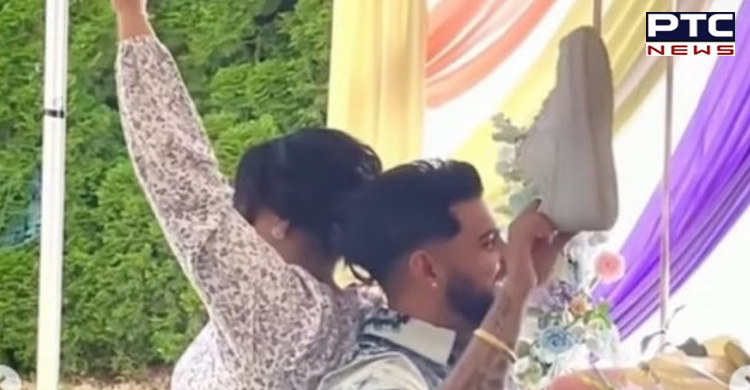 The Punjabi couple got engaged on January 26, 2019 but very few knows about their long-term relationship and engagement.