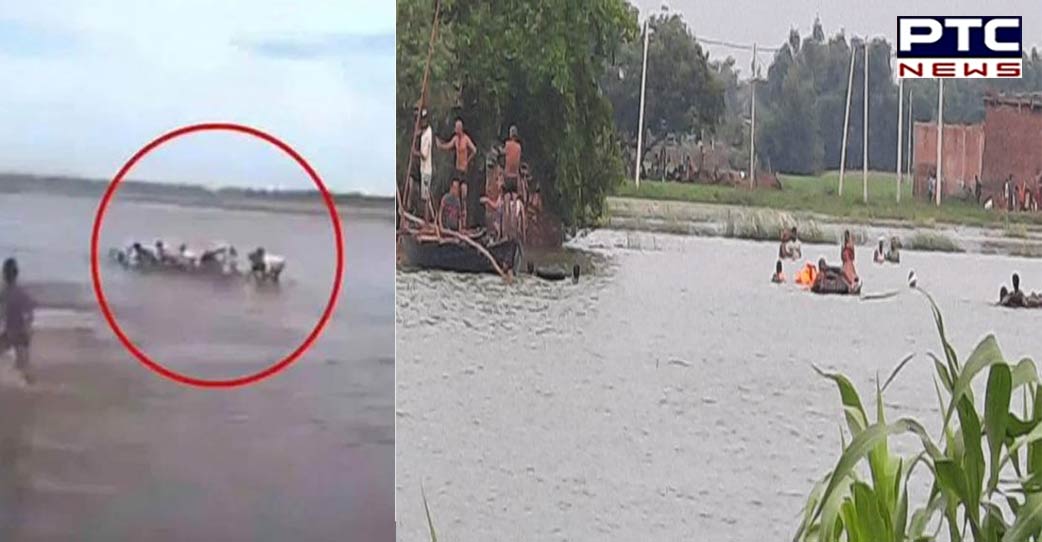 Ghazipur (Uttar Pradesh) [India], September 2:  In a tragic boat tragedy, around seven people including five children were killed after a boat carrying 17 people capsized in Athota village under Rewatipur police station in Ghazipur district on Wednesday.

The boat was carrying mostly flood-hit people and labourers.

Ghazipur Additional District Magistrate Arun Kumar Singh said, "Ten people were rescued by the divers with the help of the National Disaster Response Force (NDRF) and all the bodies have been recovered." 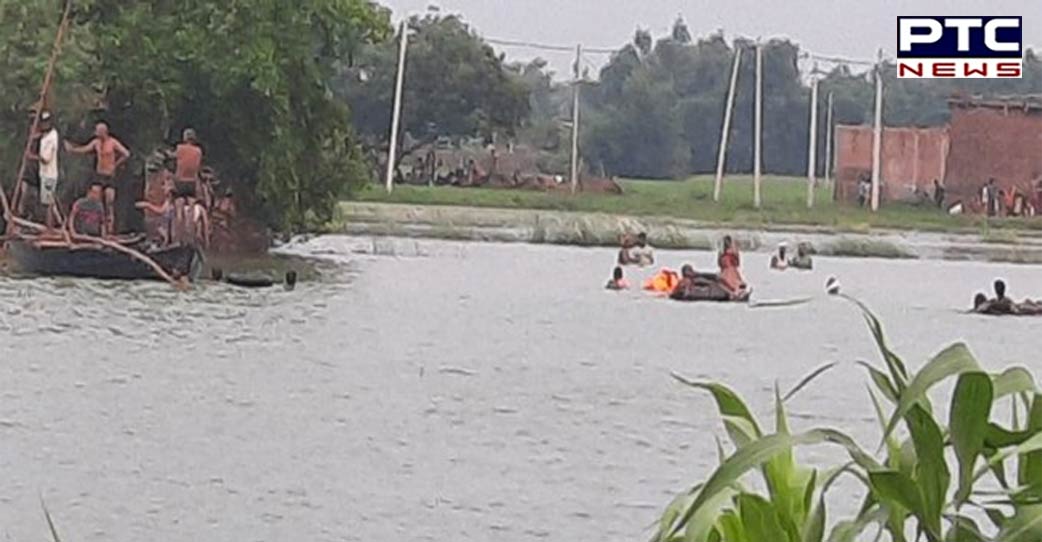 The deceased have been identified as Shiv Shankar alias Dablu Guar and Nagina Paswan.

Chief Minister Adityanath condoled the loss of life and directed Ghazipur district administration to provide all possible help to the people affected by the boat tragedy.

The incident was reported hours after CM Yogi Adityanath's visit to the district on Wednesday. He inspected the flood-affected areas in Ghazipur, Chandauli and Varanasi.

"About 1100 villages have been affected within the state, including 33 in Ghazipur, in which more than 7000 families have been affected. The government is providing foodgrains to people at their doorstep and is leaving no stone unturned to protect them," he said.As many as 288 boats have been arranged in Ghazipur itself. Besides, about 5,000 animals that were affected have been shifted to relief shelters where the provision of anti-rabies vaccines as well as anti-snake venom has also been made. The families have been given a 15-day packet in form of a kit which includes oil, spices, medicines, candles, potatoes, gram and other items, the CM pointed out.

The Chief Minister also conducted a thorough aerial inspection of flood-hit areas in Chandauli and later in Varanasi visited flood-relief camps where he distributed relief materials.