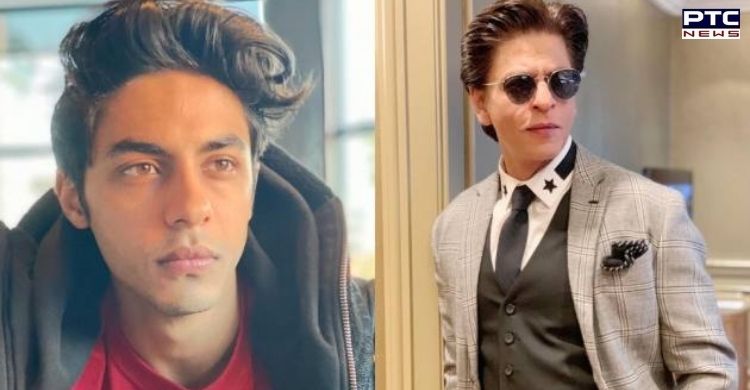 Besides Aryan Khan, Arbaz Seth Merchant and Munmun Dhamecha have also been arrested in connection with the raid at a party at a cruise off the Mumbai coast.

Eight persons were questioned by the Narcotics Control Bureau allegedly in connection with a drug seizure on a cruise ship off Mumbai coast on Saturday night. 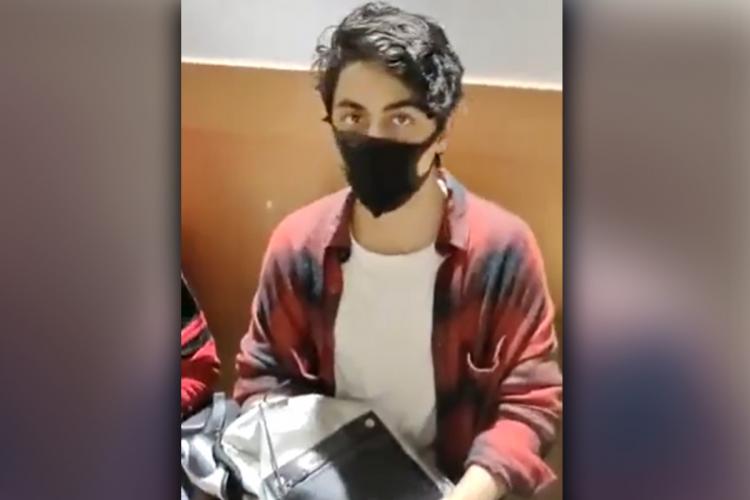 The development came after officials raided a cruise ship off the Mumbai coast on Saturday night.

In Mumbai drug bust case. NCB had also summoned six of the organisers who had organsied the cruise party.

On Saturday, NCB had detained at least 10 persons during a raid conducted at a high-profile party held at a cruise in Mumbai. 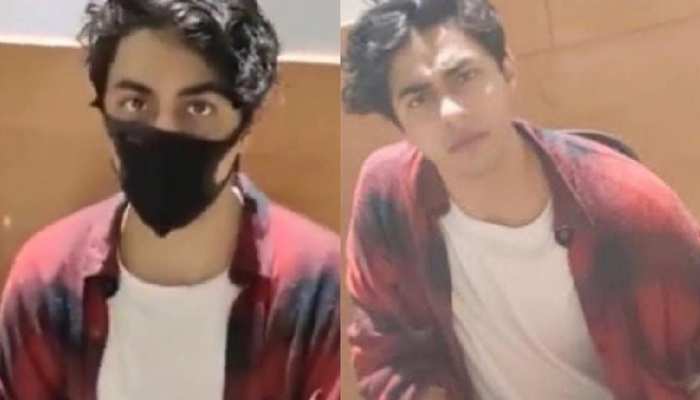 Aryan Khan’s phone has also been seized and is being scanned by the authorities. NCB is investigating the chats received on the phones that have been seized from the drug bust.

Also, the Managing Director of FTV India, Kashiff Khan, is under scanner as there are reports that the event was organised under his supervision.