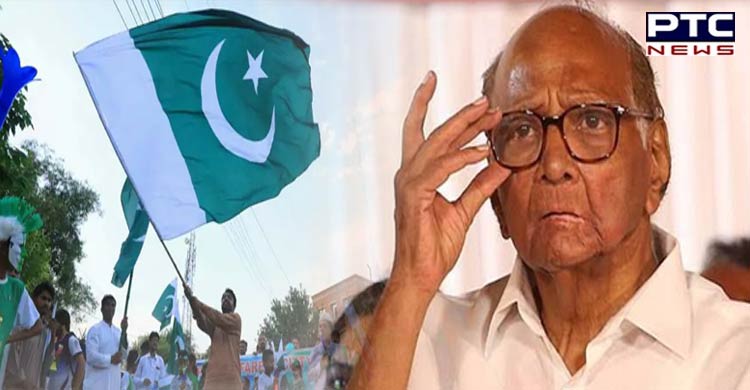 Pune, May 13: Addressing a gathering during the Eid-Milan programme in Pune's Kondhawa on Thursday evening, the Nationalist Congres Party (NCP) Chief Sharad Pawar praised the commoners in Pakistan and their hospitality. 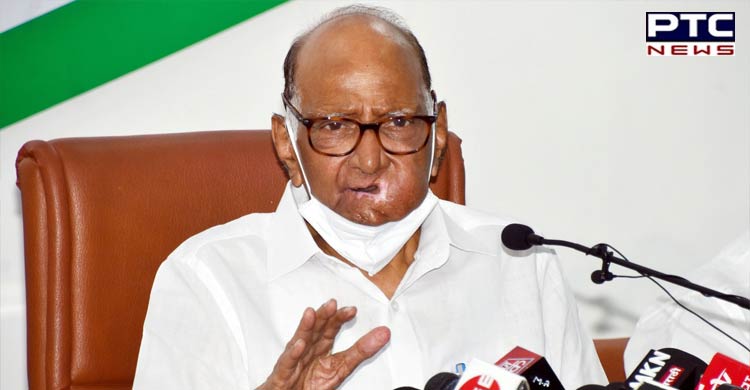 Recalling his visit to Karachi for a cricket match, he said, "I remember that we had taken our cricket team to Karachi and after finishing the match, the players told me that they want to see some parts of Pakistan, where we headed to a restaurant...when we went to pay the bill they refused and said that we were their guests so they cannot take the money." "We know Sachin Tendulkar, we like his game we know u all," he said quoting the Pakistan restaurant. "My personal experience is that the common man of Pakistan is not our opponent, those who want to do politics and keep the control of power with Army, they hold the stand of conflict and hate... but the majority of the people there think for how can the situation be made more peaceful..." 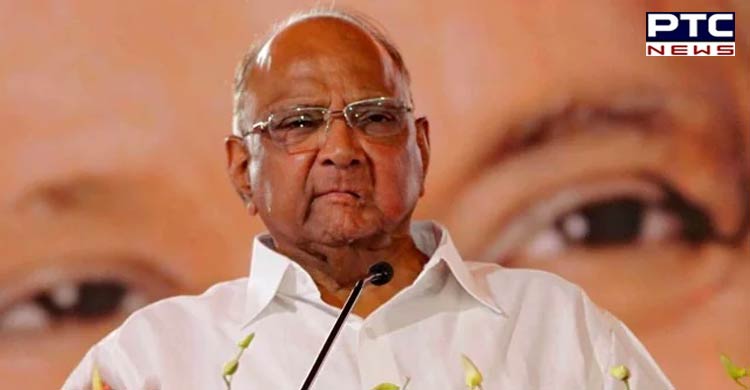 He said that he always received a warm welcome in Pakistan wherever he used to visit as the Union Minister. 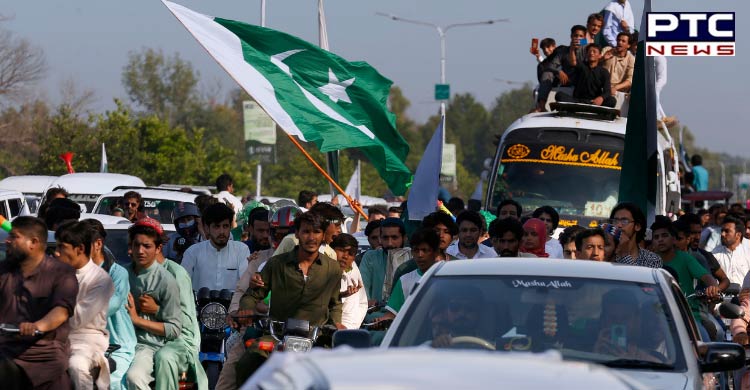 Expressing his concerns about the wrong leadership, the NCP chief said that many Pakistanis having their relatives in India are struggling to meet them. "Anything can happen if there is a wrong leadership," he asserted.