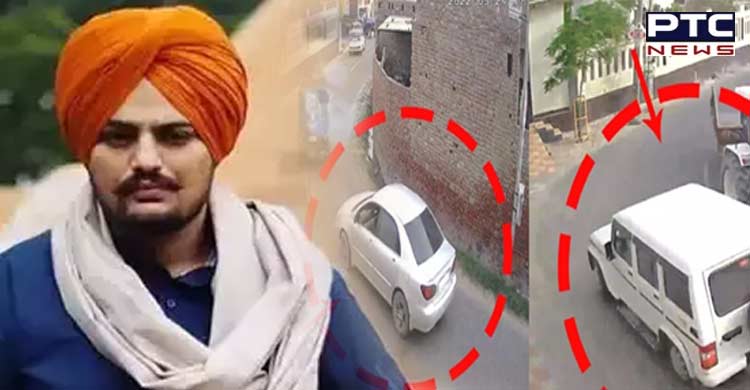 Both accused own hotels in Fatehabad city. 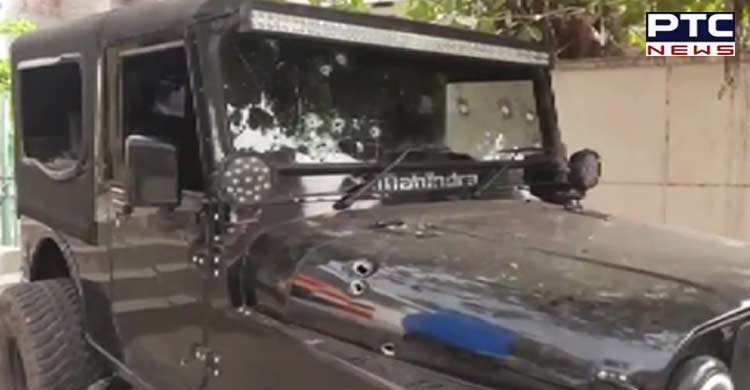 According to police, the accused Pradeep has been booked in more than half a dozen drug and other serious cases. Apart from this, there are several cases of ransom demand and other fights on the accused Pawan.

Earlier, also Special Cell of Delhi Police confirmed that they have arrested two main shooters, including the module head, in connection with the murder of Punjabi singer Sidhu Moosewala. A large number of arms and explosives have been recovered. 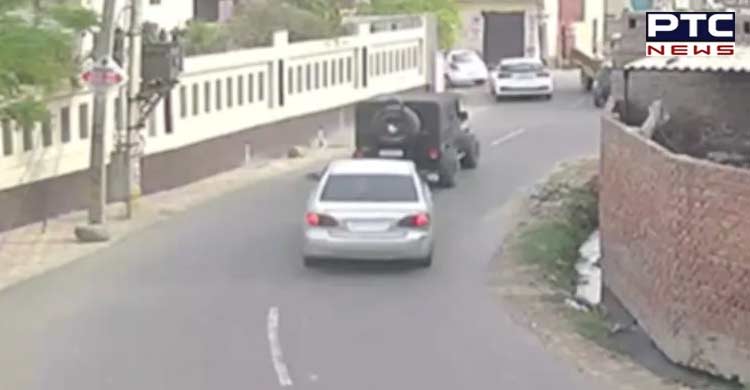 The arrested shooters have been identified as Priyavrat, alias Fauji, Kashish alias Kuldeep and Keshav Kumar.

Canada-based gangster Goldy Brar had claimed responsibility for Moosewala's murder. Goldy Brar is a close aide of gang leader Lawrence Bishnoi, who is the chief suspect in the Punjabi rapper's murder. 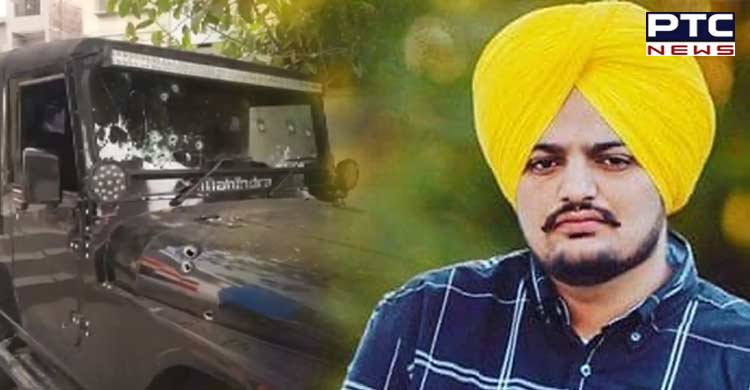 Sidhu Moosewala was shot dead by unidentified assailants in Jawaharke village of Punjab's Mansa district on May 29. The incident took place a day after his security was withdrawn by the Punjab police among 424 others.