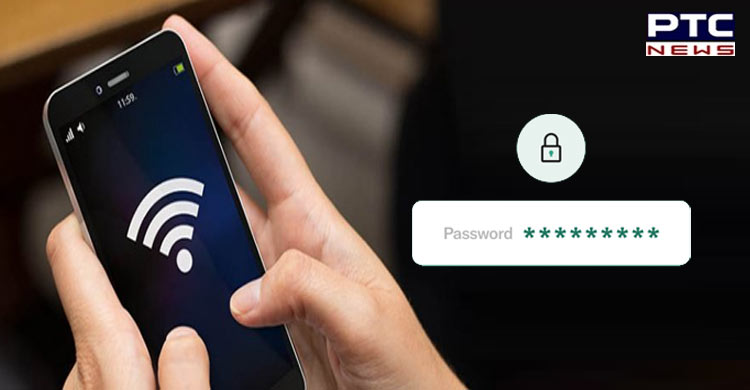 Srinagar (Jammu and Kashmir) [India], May 26: After a tense situation prevailed in Jammu and Kashmir following the life imprisonment of separatist leader Yasin Malik, Srinagar Police on May 26 requested locals to keep hotspots fully safe with strong passwords and urged them not to give hotspots to terrorists knowingly or unknowingly. 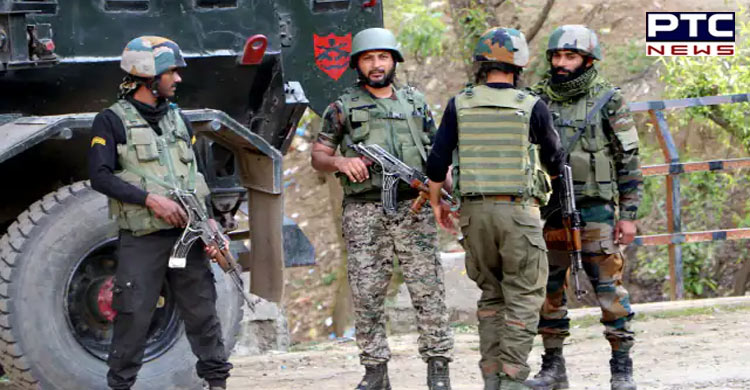 "Some suspects have been called for questioning in different police stations in regards to the misuse of mobile/wifi hot-spots by terrorists. It is again requested not to give hotspots to terrorists/OGWs (overground workers) knowingly or unknowingly, also to keep hotspots fully safe with strong passwords," Srinagar Police tweeted. 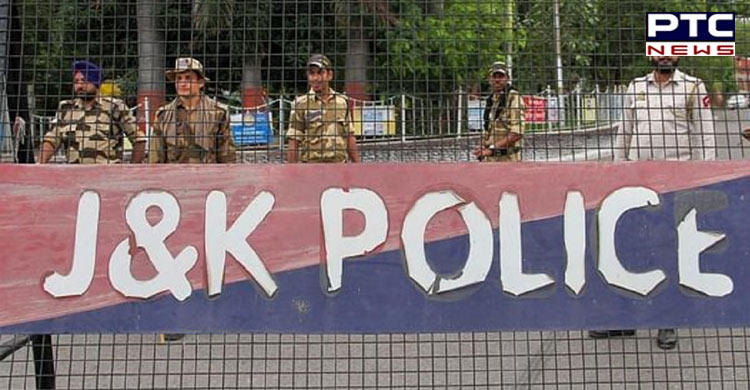 Earlier on Thursday morning, ten people have been arrested in Srinagar under stringent anti-terrorist law UAPA for raising slogans and stone-pelting in protest against the sentencing of convicted Kashmiri separatist leader Yasin Malik.

Police said that more accused are being identified and will be arrested soon in the case.

The National Investigation Agency (NIA) court on Wednesday awarded life imprisonment to Yasin Malik, a separatist leader from Jammu and Kashmir, in a terror funding case. 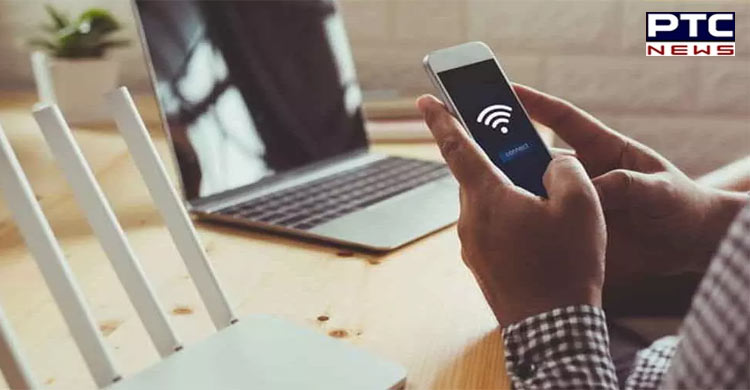