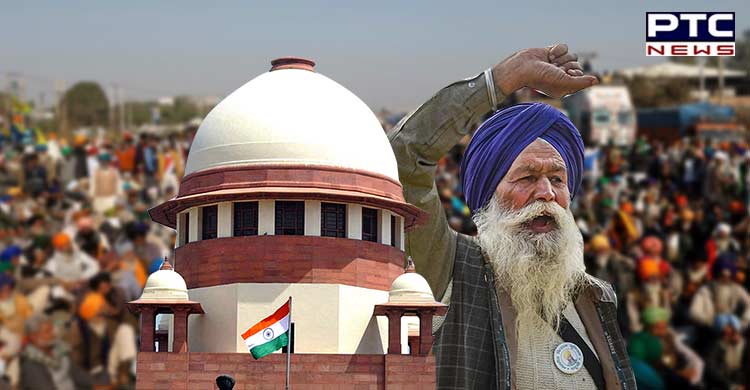 New Delhi: Taking into account that farmers' protest against the three farm laws has ended and road blockade lifted, the Supreme Court on Tuesday disposed of a public interest litigation (PIL) of a Noida woman who sought direction to ensure that the road between Noida to Delhi is kept clear so that the passage is not affected.

A Bench headed by Justice Sanjay Kishan Kaul disposed of the PIL saying it has now become infructuous because of the clearance of roads. Noida resident Monicca Agarwaal had filed the plea in the Supreme Court and alleged that her travel to Delhi is taking two hours instead of normal 20 minutes. She had contended that despite the various directions passed by the apex court to keep the to and fro passage clear (the road), the same had still not happened. 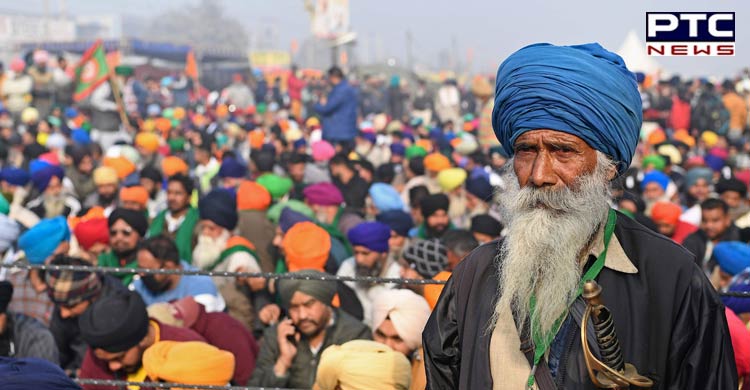 Being a single parent who has some medical issues, she said it had become a nightmare to travel to Delhi. The plea said she stayed and worked in Noida, but since she had a marketing job she had to travel frequently to Delhi which was beingh affected due to road blockade. 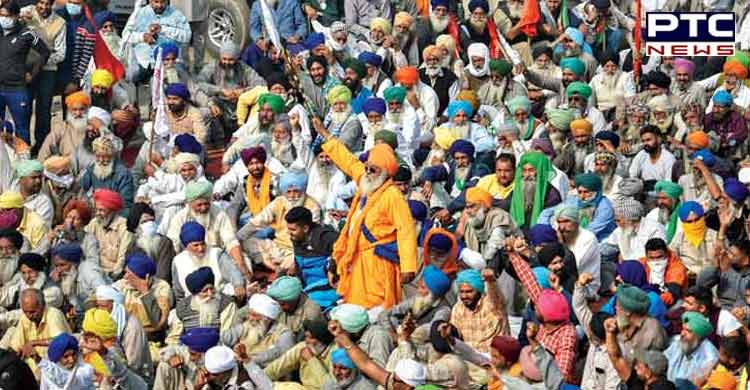 Earlier, the Supreme Court had said that farmers had right to protest against the farm laws, but roads could not be blocked indefinitely. The top court also took grim view of the continued blockade of highways in Delhi-NCR due to farmers' protests against the three farm laws and said this could not be a perpetual problem.

The Bench said the redressal of the issue could be through judicial forum, agitation or parliamentary debates and asked how can highways be blocked. 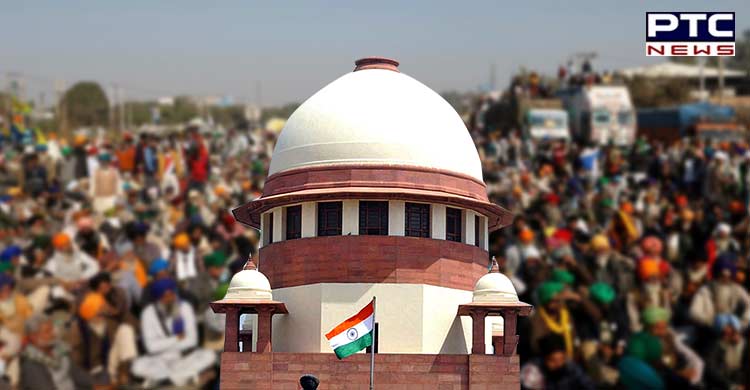