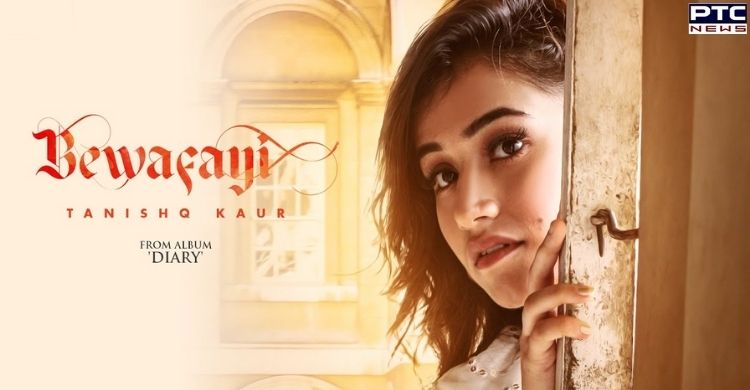 After giving a number of Punjabi hit songs like Cuteness, Moti Punn, Chann De Varga, now singer Tanishq Kaur have come with her latest song ‘Bewafayi’, to amaze the audience. The song is a story of girl who have been cheated by her lover.

The music video shows the story of a girl, who are in the relationship but her boyfriend is cheating on her and having an affair with another girl. The girl is narrating her love story. 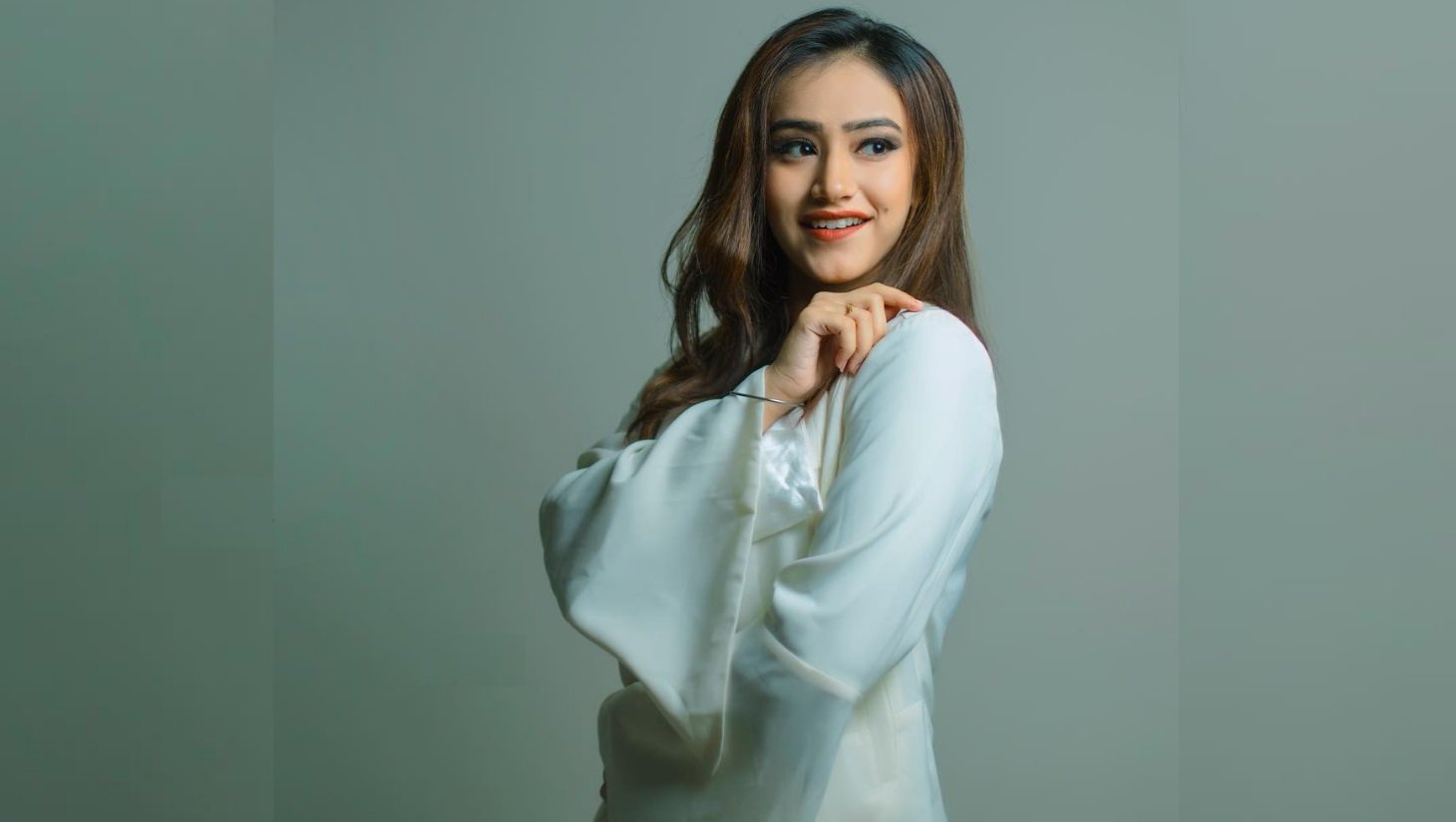 The vocals are given by Tanishq Kaur and the song was released on Jass Records. It was presented by Jasvirpal Singh and Jagjit Pal Singh. 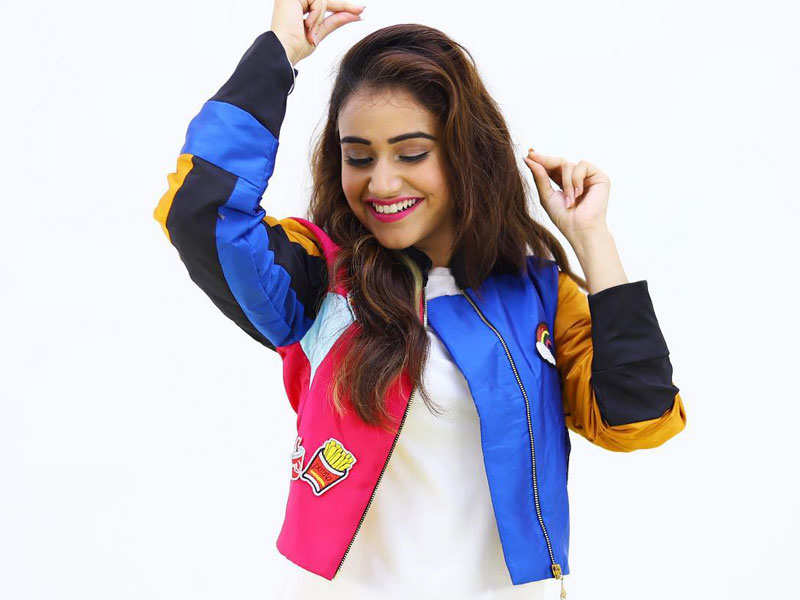 The music is produced by Rox A and lyrics are penned by Kavvy Riyaaz.

Sharing about the song, Tanishq said, “The song is really close to my heart. We have got such a huge response from the audience as the song crossed 1 million views on Youtube. I hope everyone is enjoying it.”

People on Instagram are showing love towards the song by making reels on it and over 10k reels have been created by the people so far. 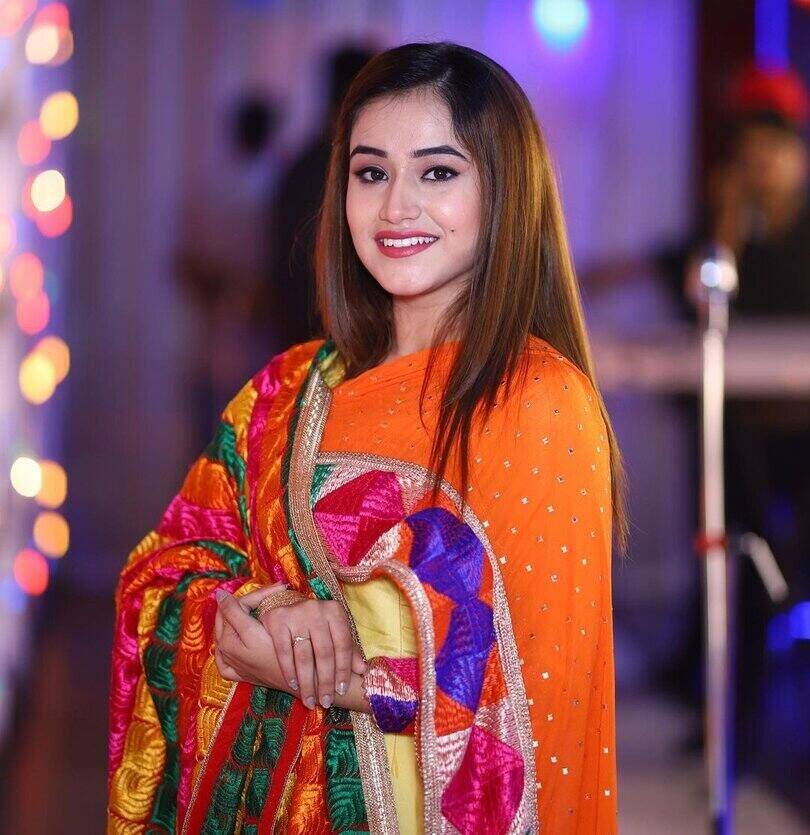 It also received an overwhelming response from the audience on Youtube. The video has been watched more than 1 million times and counting.

Fans of Tanishq claim that the song has won their hearts. The music and the hard-hitting lyrics have managed to set the song apart. Like Bewafayi, Tanishq Kaur, is all set to coming up with more projects in the coming future.