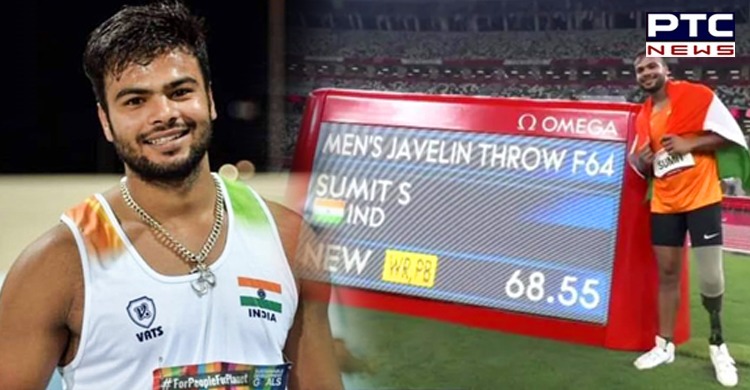 Sumit Antil dominated the show from the word go as he improved the World Record three times in the final. He threw a monstrous throw of 68.55m in his fifth attempt to climb on the top of the podium. 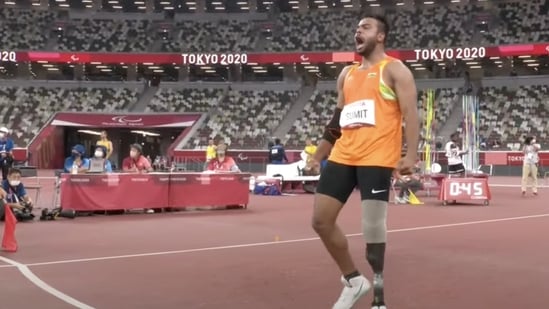 Another Indian in the final Sandeep Chaudhary finished fourth with a season-best of 62.20m. Sumit, who went first in the field, gave an almost uphill task to all contenders as he started the final by breaking his own World Record with a throw of 66.95m. 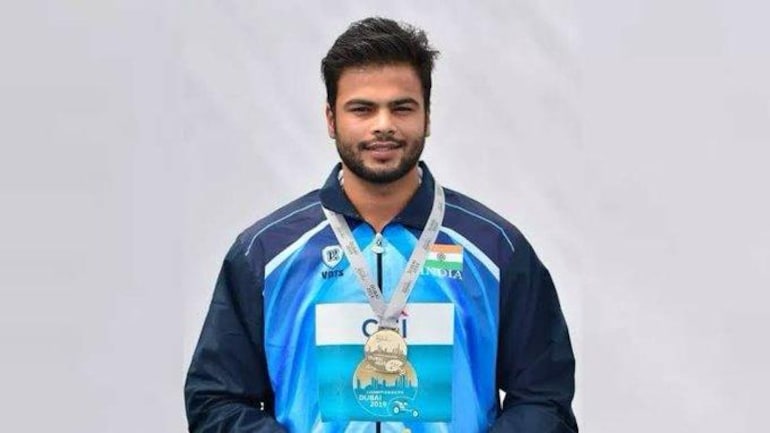 The previous record was 62.88m, which Sumit improved by almost 4 metre in his very first attempt. Sandeep, meanwhile, went for 61.13m in his first attempt.

Sumit looked like a man on a mission as he threw javelin for another world record in the second attempt of the final for 68.08m. The Indian improved the previous best which he created on his first attempt by 1.13 meters.

Meanwhile, Sandeep's second attempt was invalid while for the third he went for 62.20m, which landed him in the fourth position.

The man in red-hot form, Sumit threw 65.27m and 66.71m in the third and fourth attempts. For his fifth attempt, the Indian again went big and this time again shattered the world record with a throw of 68.55m. Our athletes continue to shine at the #Paralympics! The nation is proud of Sumit Antil’s record-breaking performance in the Paralympics.