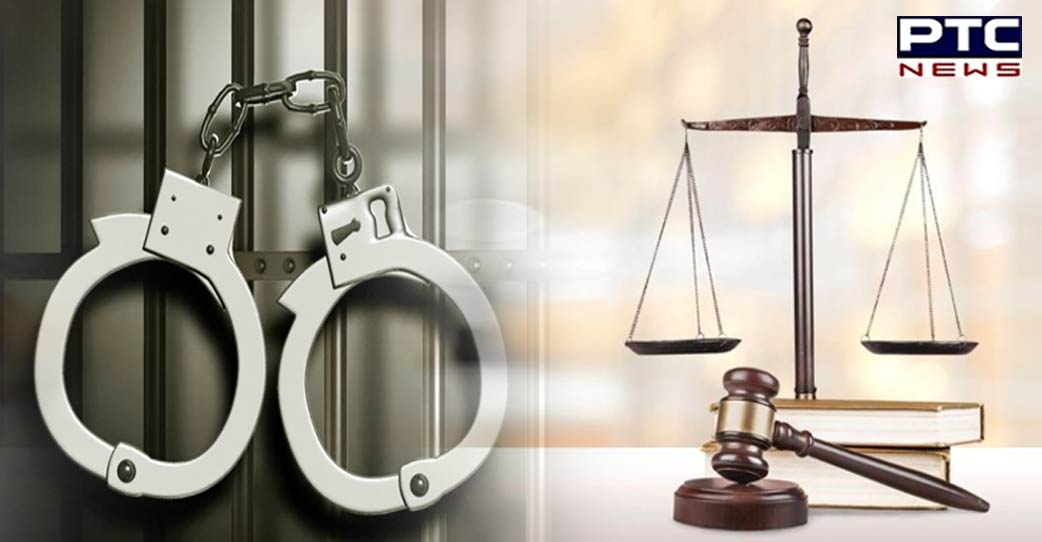 Notably, the fake encounter case is related to 30-year-old case in which four men were killed in Punjab’s Amritsar.

The arrested officers have been identified as former Sub-Inspector (SI) Tarsem Lal and Inspector Kishan Singh.

The CBI court also imposed the fine of Rs 2 lakh under Section 302 of the Indian Penal Code (IPC).

Meanwhile, those who were killed in 30-year-old case on the night of September 13, 1992 were identified as  Sahib Singh, Dalbir Singh, Balwinder Singh and an unidentified person.

Notably, the four of them were murdered on September 13 in Dhar-Deo village.

The bodies of the four persons were also illegally cremated  at the Durgiana Crematorium Temple, Amritsar after the post-mortem conducted by the Medical College through Head Constable Vijay Kumar and Constable Bhagwant Singh.