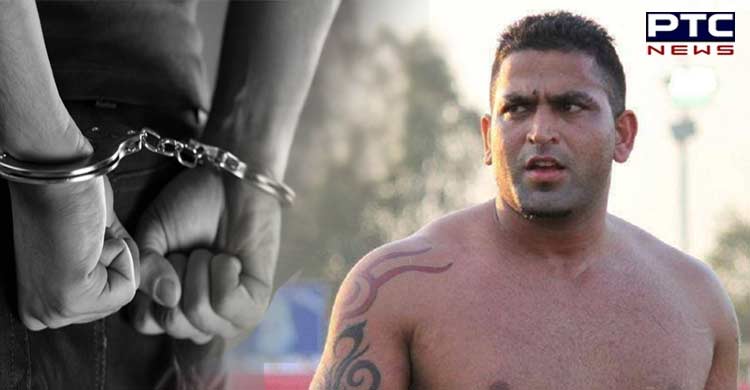 CIA in-charge inspector Surindar Kumar said that the accused has been identified as Yadwindar Singh a resident of Abhe Pur, Madho Pur village in district Philbheet, Uttar Pradesh, but is presently living in Amritsar. 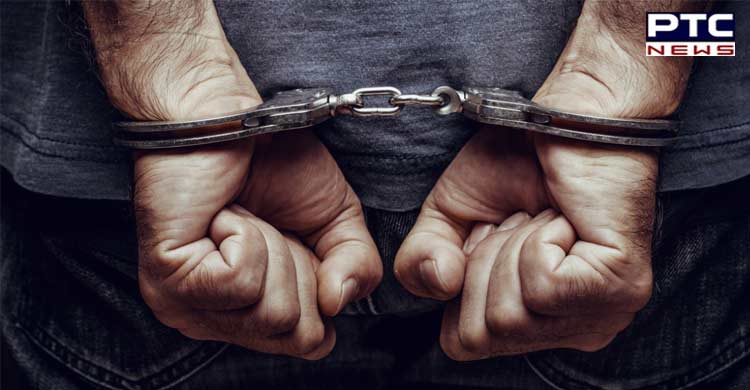 Angrej Singh Ambian a resident of Nangal Ambian village had lodged complaint at Shahkot police station that his brother Sandeep Nangal Ambian prominent Kabaddi player came to Mallian Kalan village with his team to participate in a tournament on March 14. He had said in his complaint that around 6 P.M five unidentified car-borne armed fired at his brother who fell on the ground bleeding profusely and the accused again fired some gunshots at his brother who succumbed to his injuries in a clinic, adding the accused opened fire while fleeing and injured two more people. 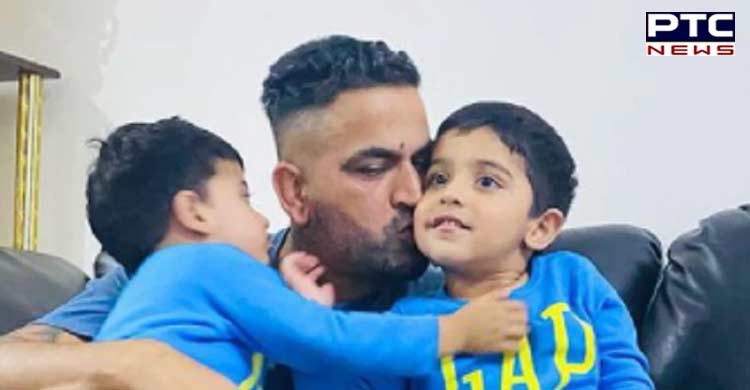 The Nakodar sadar had registered a case under sections 302(murder) 307(attempt to murder )148 and 149(rioting) of the IPC and sections 25/27/54/59 of the Arms Act was registered against the accused and four accused were arrested earlier and three accused living abroad have also been named in this case. 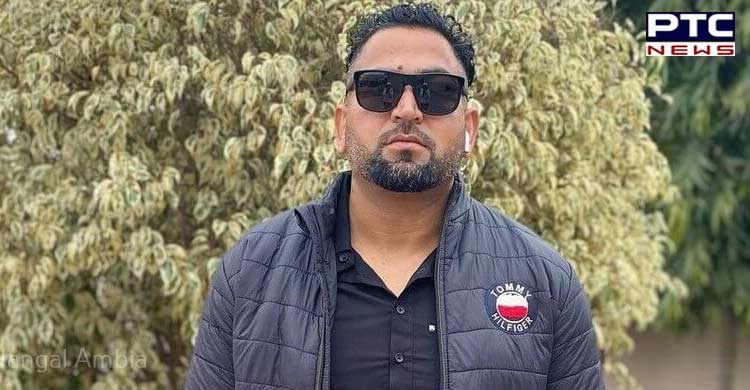