Uttar Pradesh govt reduces prices of petrol, diesel by Rs 12 per litre each 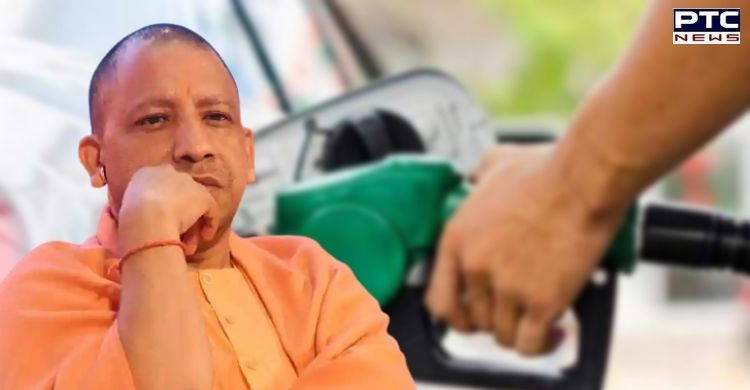 Acting on the Centre's plea to states to "commensurately reduce" VAT on petrol and diesel across India, the Uttar Pradesh government on Thursday said that the prices of diesel and petrol in the state will be reduced by Rs 12 per litre each.

"Prices of diesel and petrol in UP will be reduced by Rs 12 per litre each," Chief Minister's Office said. UP government's decision came after Centre on Wednesday reduced excise duty on petrol and diesel across India to bring down the prices of the two petroleum products which had been seeing an upward trend. 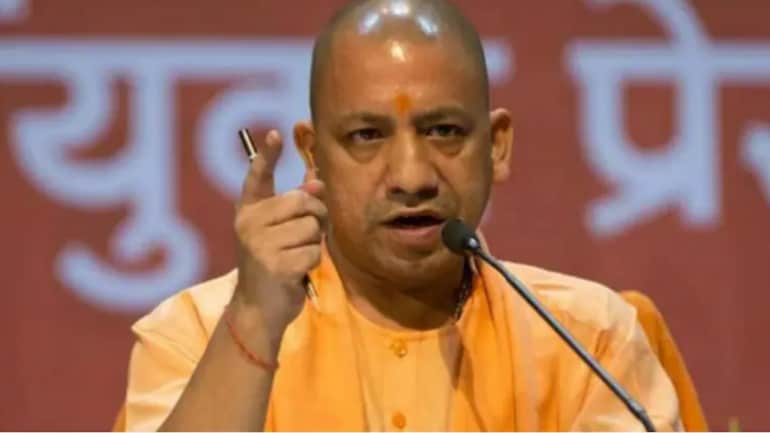 The Finance Ministry said that excise duty on petrol will come down by Rs 5 and that on diesel by Rs 10 and it will be effective from Thursday.

The relief to consumers came on the eve of Diwali.

The Centre had urged the states "to commensurately reduce" VAT on petrol and diesel to give relief to consumers.

Notably, the states governments of Uttarakhand, Manipur, Gujarat, Assam, Karnataka, Goa and Tripura have also announced a reduction of VAT on fuel.