WhatsApp will now allow chat history transfers between iOS and Android, details inside 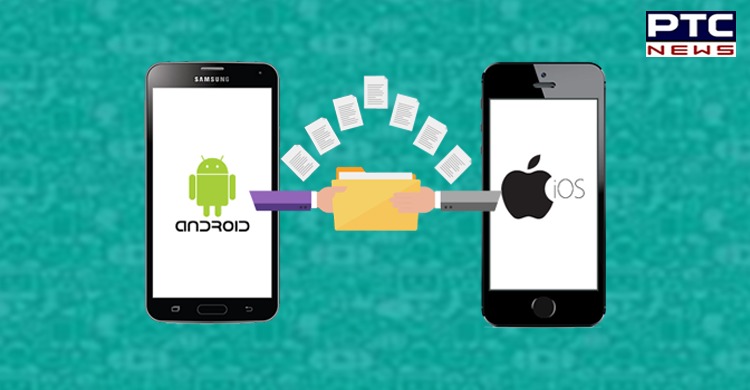 WhatsApp New Feature 2021: WhatsApp has now added a new feature that will allow users to transfer chat history, including all voice notes, photos, and, conversations when switching from iOS to Android.

As per the report, this long-rumored feature was announced during Samsung's launch event on Wednesday and will initially cover transfers from iOS to the company's new Z Fold 3 and Z Flip 3 and other Samsung phones "in the coming weeks." 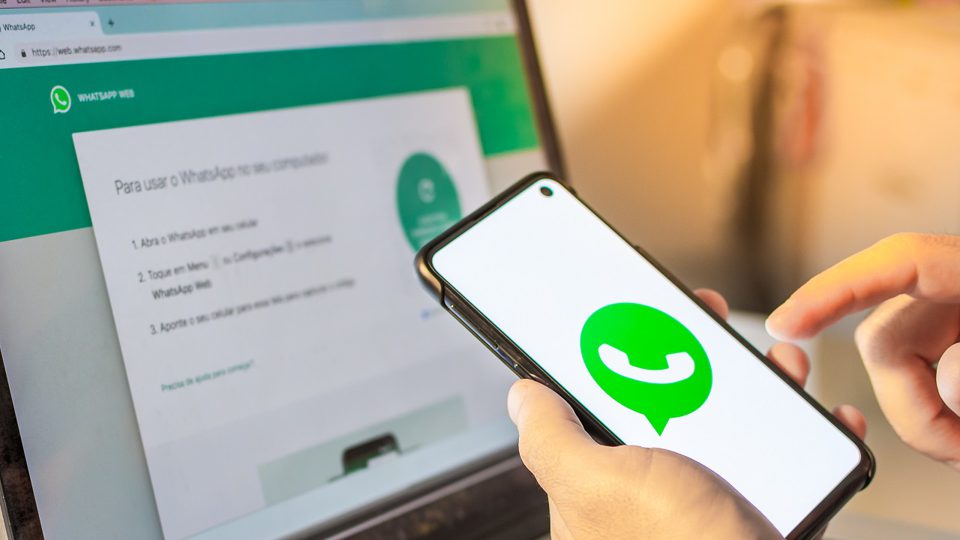 Eventually, this feature will cover all transfers between iOS and Android phones, though it's unclear when it'll be available for all devices. The new feature should help address one of WhatsApp's most frustrating elements, which is that it's never been officially possible to transfer chat history between mobile operating systems. 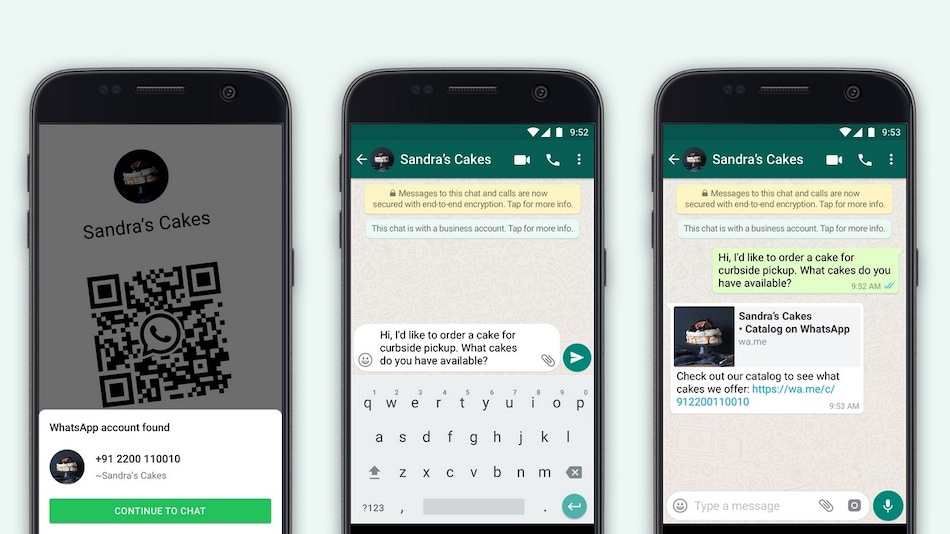 If you choose to use WhatsApp's cloud backup feature, then iOS chat histories are stored in iCloud, while Android's are in Google Drive, meaning it's only possible to transfer your chats between phones running the same operating system.

This new feature transfers chat histories using a physical Lightning to USB-C cable rather than sending them via the internet.

Unfortunately, if you've transferred between iOS and Android in the past and have two separate cloud backups, the new transfer feature won't merge them together into a single chat history. 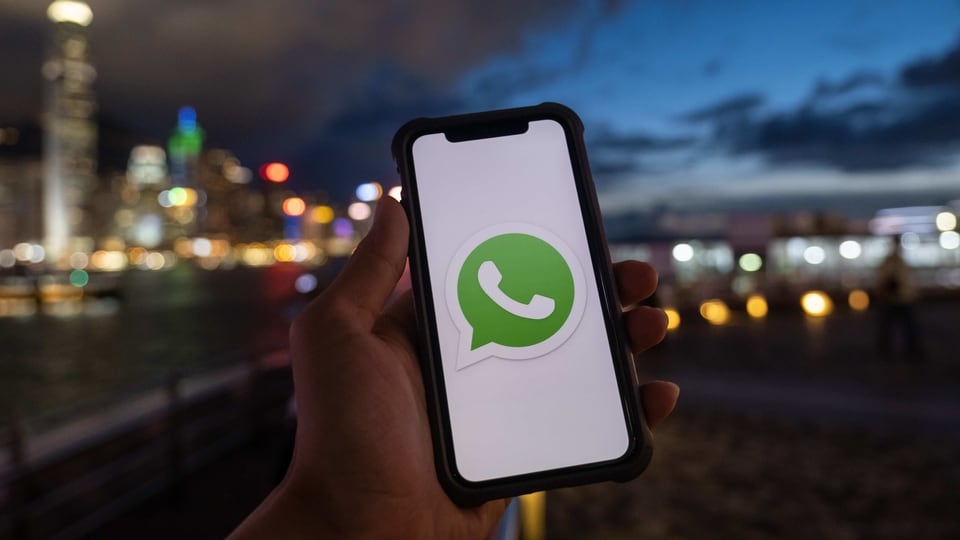 Instead, WhatsApp tells that if you use it to migrate your chat history and then back it up, it'll overwrite any existing backups. WhatsApp has said that the new feature will allow transfers from iOS to Samsung's new foldable at first, and it will allow transfers to Samsung devices running Android 10 and up "in the coming weeks."

Reportedly, the company declined to say when the feature might arrive for non-Samsung Android phones or when it'll allow Android to iOS transfers.