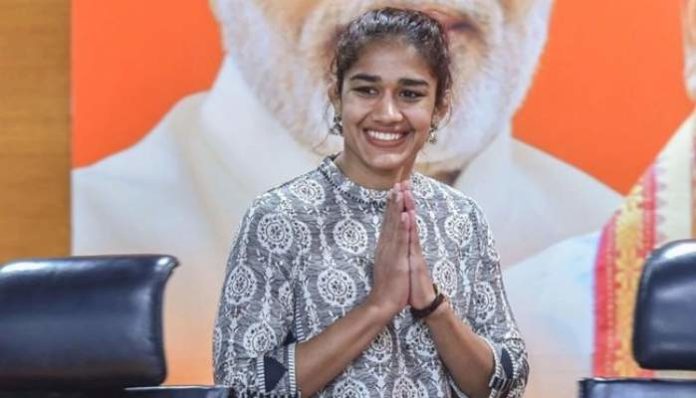 Babita Phogat is likely to contest the by-poll in the state as a Bharatiya Janata Party (BJP) candidate, a report suggested. 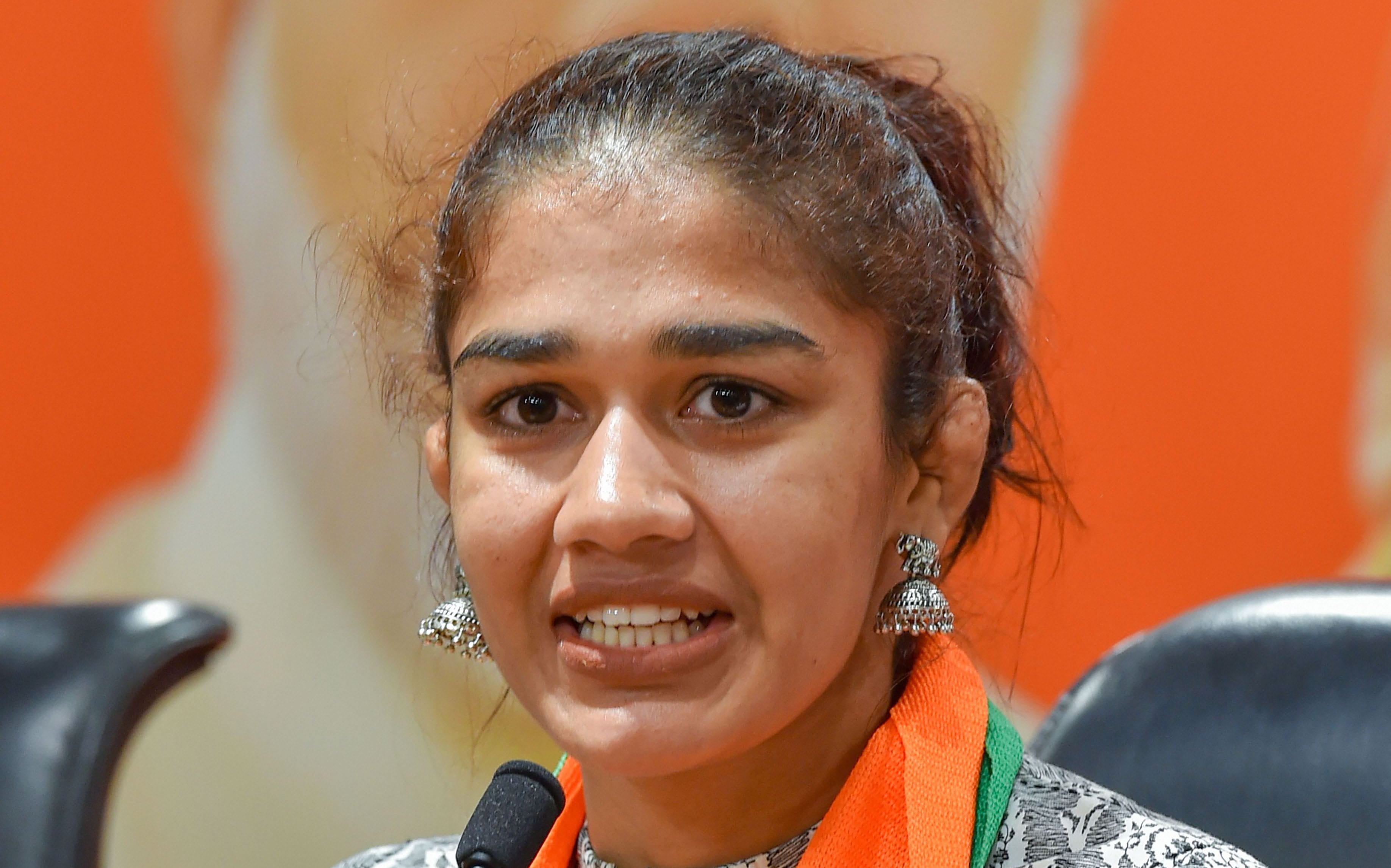 After her resignation, Babita Phogar said that she is going to take an active part in politics and campaign in the Baroda Assembly By-poll (in the state), besides the Assembly elections in Bihar.

Babita along with the Kabaddi player Kavita Devi were appointed deputy directors in the sports department on July 30, this year. 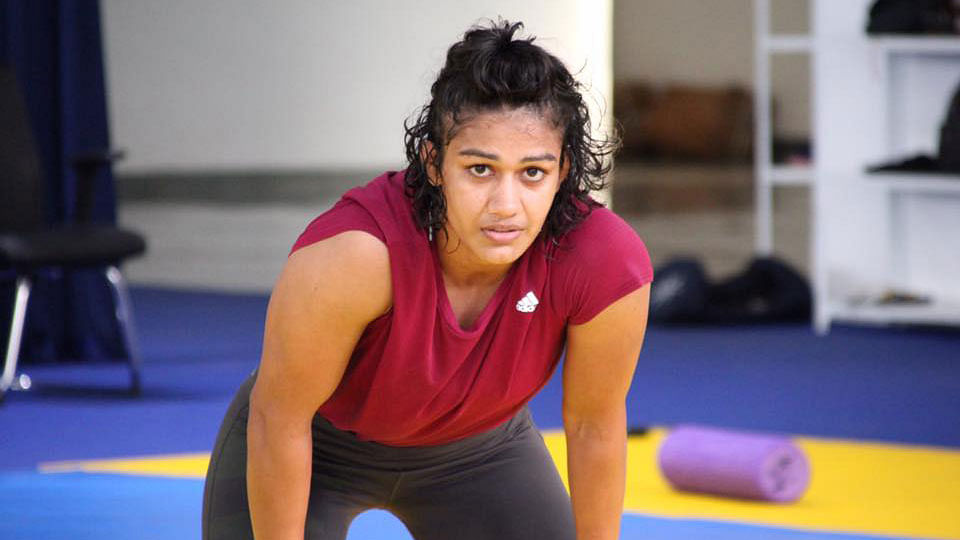 She was appointed in Haryana Police under the sports quota by then chief minister Bhupinder Singh Hooda of the Congress.

The character of Mahavir Singh Phogat, father of Phogat sisters, was portrayed by Bollywood actor Aamir Khan in the blockbuster Hindi film ‘Dangal’. The film had showcased, the story of Mahavir’s daughters Phogat sisters who brought a lot of fame and proud to the nation.