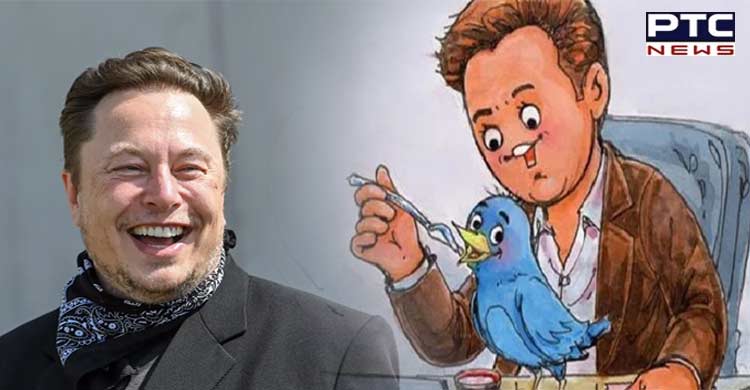 “Ye Cheez Badi Hai Musk, Musk," read the caption along with a cartoon showing Elon Musk feeding a spoon of butter to the Twitter logo, a bird. “Share it, don't have it Elon!” another caption read, a cheeky take of Amul on the Tesla boss's recent purchase.

Elon Musk has finally acquired a 100% stake in Twitter for around $44 billion. The microblogging company, on Monday (local time), confirmed the sale of the company to Tesla CEO Elon Musk for USD 44 billion, around $54.20 per share and all of it in cash.

According to CNN, under the terms of the deal, shareholders will receive USD 54.20 in cash for each share of Twitter stock they own, matching Musk's original offer and marking a 38% premium over the stock price the day before Musk announced his stake in the firm. 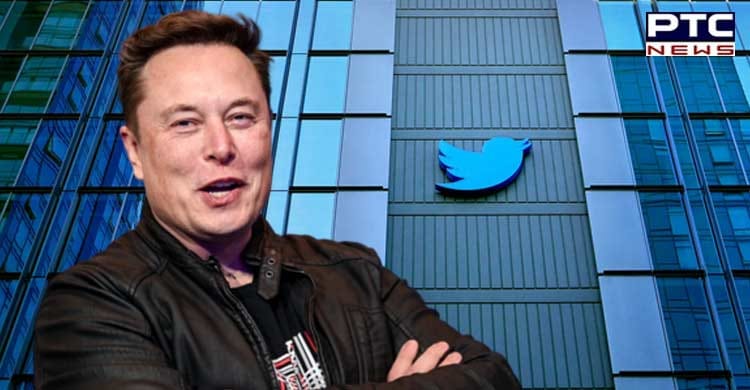 It further added that the deal caps off a frenetic news cycle in which the Tesla and SpaceX CEO became one of Twitter's largest shareholders, was offered and declined a seat on its board, and made a bid to buy the firm – all in less than a month.

The deal comes after Musk last week revealed that he had lined up $46.5 billion in financing to buy the company, an apparent turning point that forced Twitter's board to seriously consider the deal. Notably, the board met Sunday to evaluate Musk's offer. 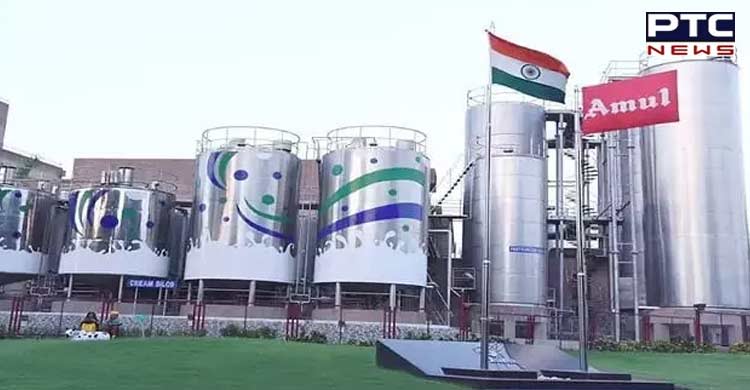 Twitter CEO Parag Agrawal said that "Twitter has a purpose and relevance that impacts the entire world. Deeply proud of our teams and inspired by the work that has never been more important."

Also read | No end to power woes in Punjab; PSPCL chairman in Delhi to meet officials