One dead, 21 injured as terrorists hurl grenade at security forces in Srinagar 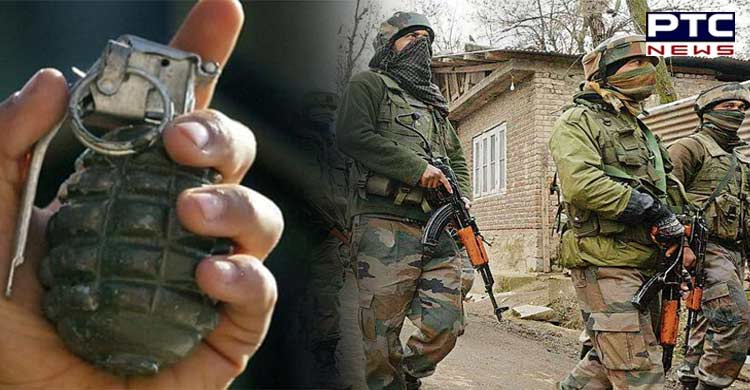 Srinagar, March 6: A civilian was killed and 21 others including a policeman were injured in a grenade attack in the Amira Kadal area of Srinagar in Jammu and Kashmir on Sunday.

The police said that all the injured have been shifted to the SMHS Hospital in Srinagar. 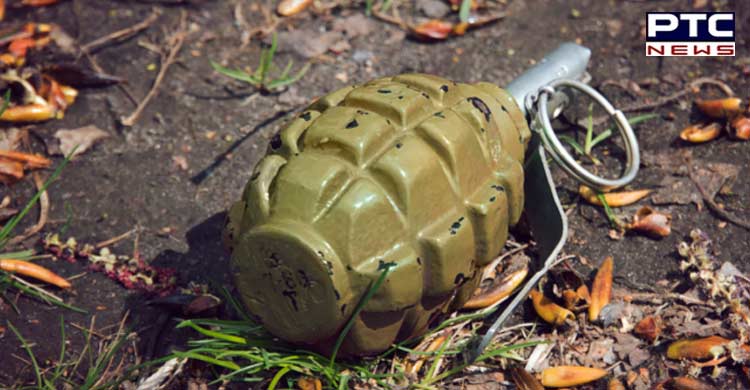 A police officer said, "Terrorists lobbed grenade in busy Amira Kadal Market. In this incident, ten people received splinter wounds when they were in the market."

Meanwhile, all the injured have been shifted to hospital where their condition is said to be stable." 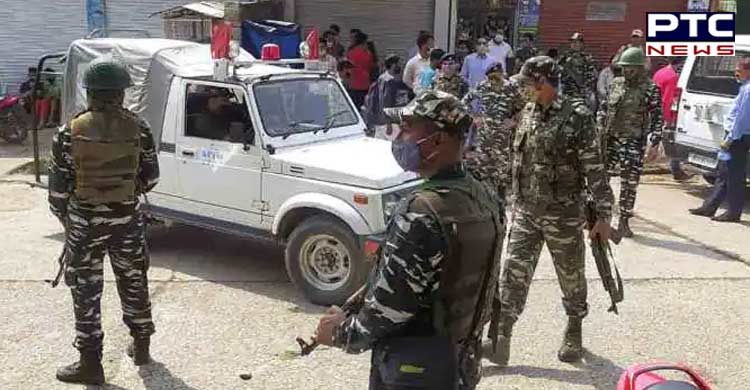 Meanwhile, the area has been cordoned off.

The identification of the deceased and those injured is yet to be ascertained. 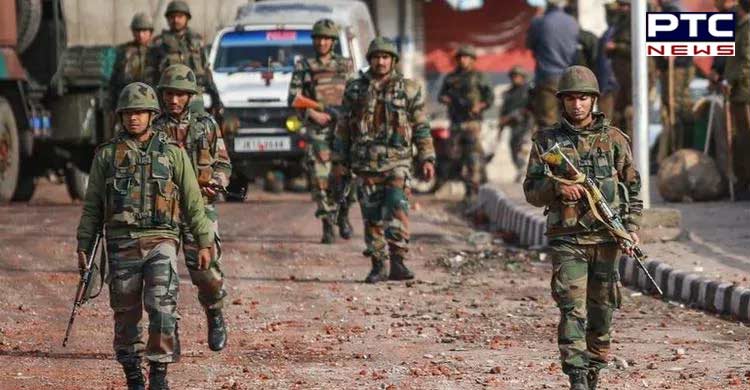