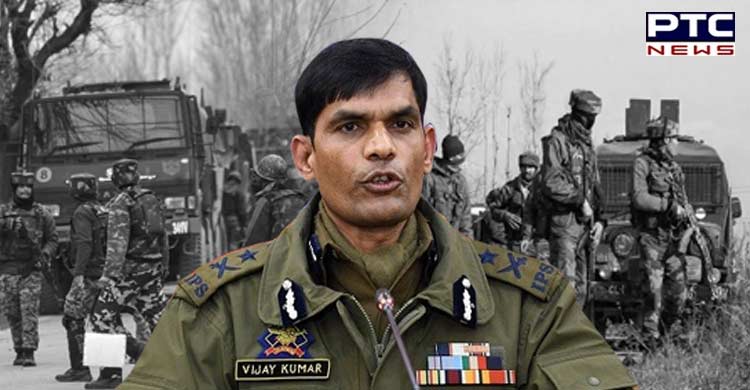 Srinagar: A total of 171 terrorists, including 19 from Pakistan, were killed this year, the Jammu and Kashmir Police said on Friday.

Addressing a press conference here, Inspector General of Police (IGP), Kashmir, Vijay Kumar said all those who were involved in the Zewan terror attack, in which three Jammu and Kashmir police personnel were killed and 11 injured on December 13, had been neutralised. 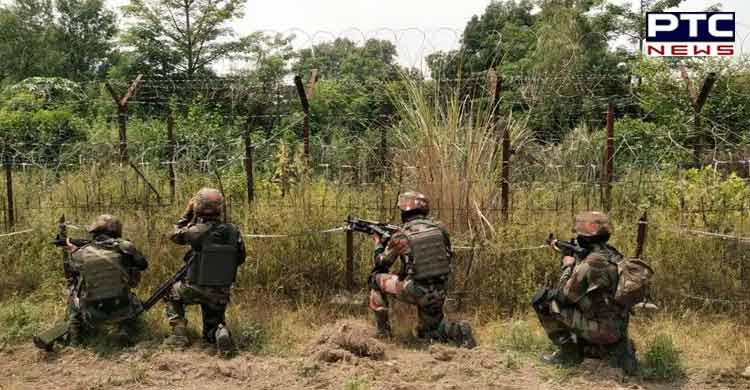 "An encounter broke out last night (Thursday) in the Pantha Chowk area of Srinagar as we got information that three terrorists involved in the Zewan terror attack are hiding. Security forces cordoned the area, during initial firing three police and two CRPF personnel got injured. All injured personnel are stable," he said.

He said in the encounter, three terrorists affiliated with terror outfit Jaish-e-Mohammed (JeM) were killed. "One of them has been identified as Suhail Ahmad Rather, two are yet to be identified," he added. 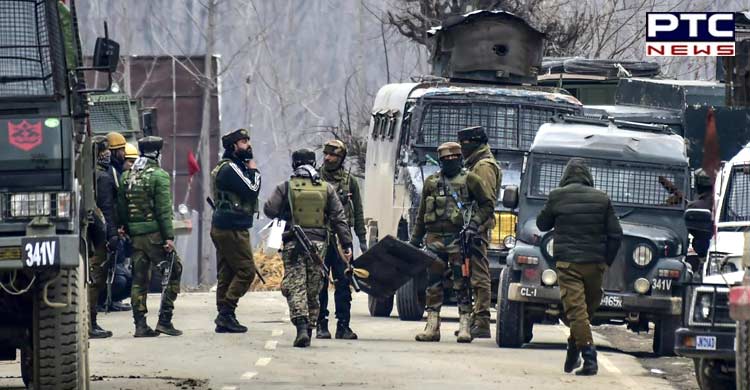 He said almost all top commanders of the terrorist group were killed this year, only three-four were left. Almost all long-term surviving terrorists had been neutralised. 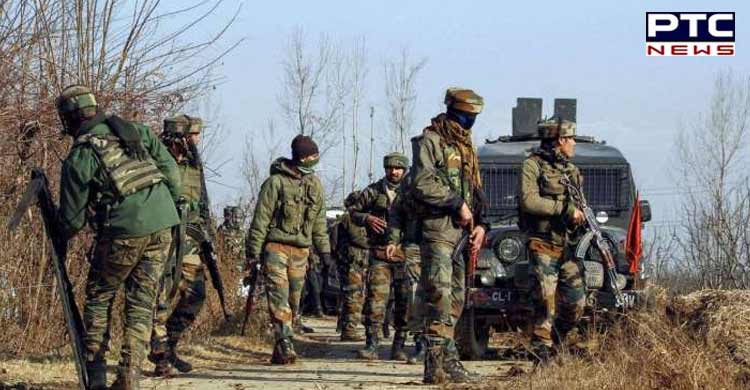