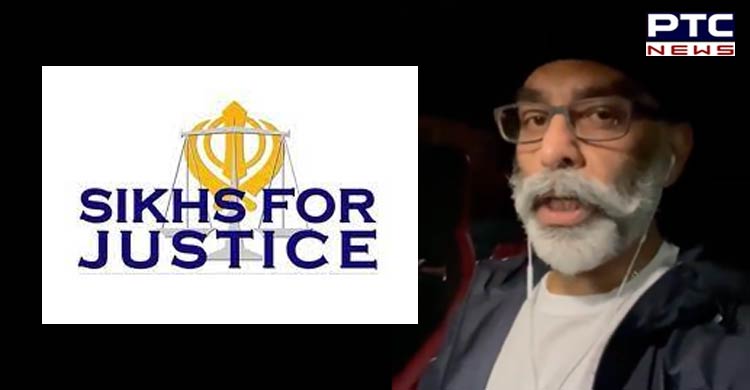 The input shared with security agencies reads that incitement on social media portals of Gurpatwant Singh Pannun, General Counsel Sikh for Justice (SFJ) released a video on social media platform saying that, "Don't kill the rising artist, if only bullets are to be fired. The Indian Army officer who led operation Blue Star, General Kuldeep Brar and Brigadier Israr Khan are enemies of the Sikh community and are responsible for the attack on the Swarna temple, Amritsar 1984."

It further reads that "a reward of $100,000 will be given by the SFJ for reporting the foreign tours of these two officers. The SFJ has called on Punjab gangsters Jaggu Bhagwanpuria, Lawrence Bishnoi and Dilpreet Baba to participate in the Khalistan plebiscite and announced protection and reward for them. And on June 6, 2022, at Akal Takht Sahib, voting will be announced for the campaign for the independence of Punjab, Khalistan referendum."

"The state police are advised to take all precautionary measures and keep a close watch on any such kind of activity," the Indian security agencies advised.

In an about two-minute video released by the SFJ, the pictures of Army veterans has been used giving a call for Khalistan referendum on June 6.

A senior official said they were keeping a close watch on social media and they request people not to share such videos. "The on-ground officers of intelligence services are keeping watch on any suspicious movement and coordinating with the state police," an official said.

In the year 2012, Lieutenant-General (retired) Kuldeep Singh Brar, a prominent member of the team that led Operation Blue Star, was attacked as he walked with his wife in central London. Today marks the 38th anniversary of Operation Blue Star.