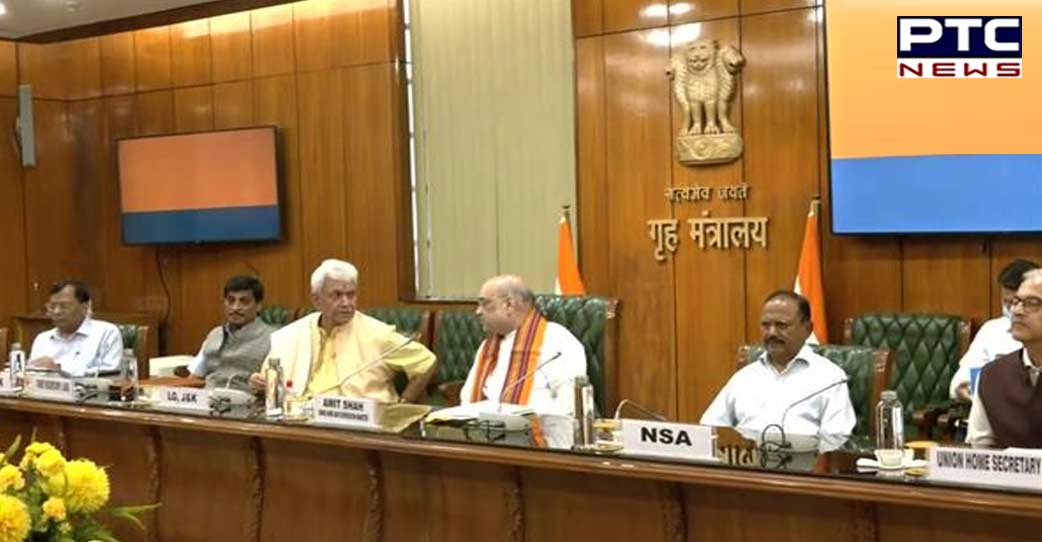 According to reports, Shah was briefed on the status of cross-border infiltration, the current state of terrorism in Jammu and Kashmir, and other related matters.

Issues of coordinated counter-terrorism operations and zero cross-border infiltration were reportedly among the agendas of the meeting in order to wipe out terrorism in Jammu and Kashmir.

In May and June, Shah conducted a similar meeting to review the security situation in the Union Territory as well as the preparations for the just concluded Amarnath Yatra.