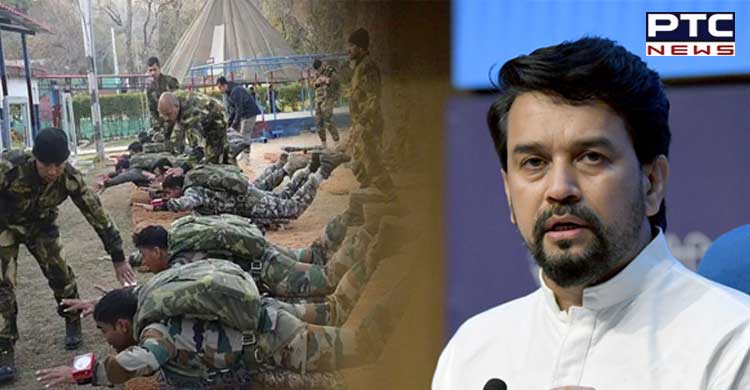 New Delhi [India], July 19: Union Information and Broadcasting Minister Anurag Thakur slammed Aam Aadmi Party and the opposition candidates under the Agnipath defence recruitment were being asked to submit caste and religion certificates and said that all recruitments were done as per Army Rules 1954 and Defence Service Regulation 1987.

The I&B minister also stated that AAP against misleading and spreading lies. 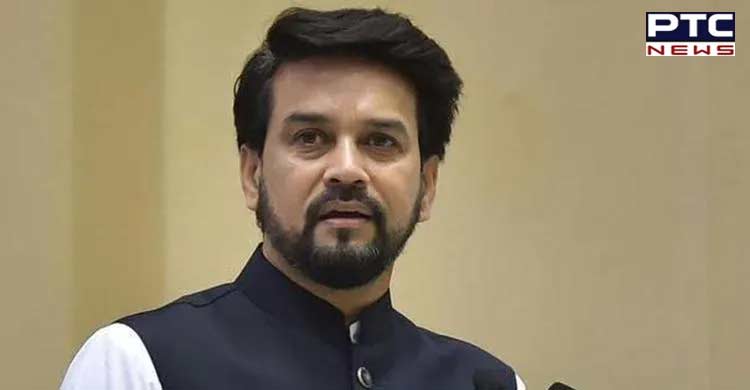 While addressing the media, I&B minister said, "Recruitment is done under Army rule 1954 and defence services regulations 1987 and the process is still on. But some political parties like the AAP mislead the general masses and spread lies and establish new dimensions of lies. Without knowing the truth they misled the youth and spread lies."

"These are the same people who raised questions on surgical strike, there's no change, the information that they used to seek earlier is still being used. Lakhs of young candidates have applied to be Agniveers, this exposes the Opposition's propaganda, especially AAP's web of lies. AAP does politics based on lies," he added.

Thakur also stressed that the opposition either lacked complete details about the recruitment process or considers doing politics above national security.

"Indian youth is ever ready to join the defence forces and sacrifice for the motherland. Now also lakhs of applications have been received which shows that the youth is ready to become Agniveers. However, political parties are spreading lies and resorting to politics on the basis of caste, probably lack information on the issue or they consider politics above national security," he said. 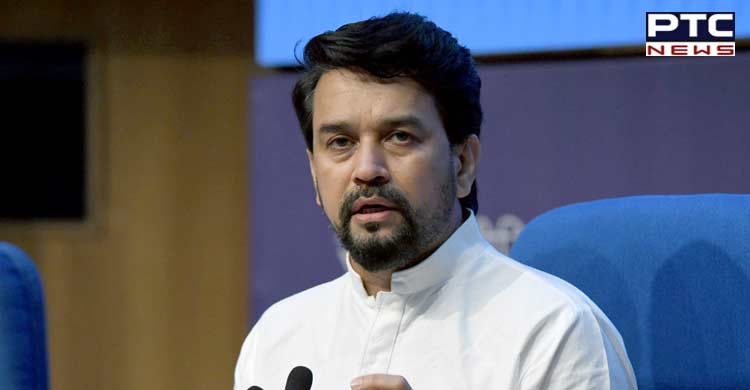 The Agnipath Scheme was launched on June 14 was launched in an effort to bring a change in the recruitment process of the Armed Forces.