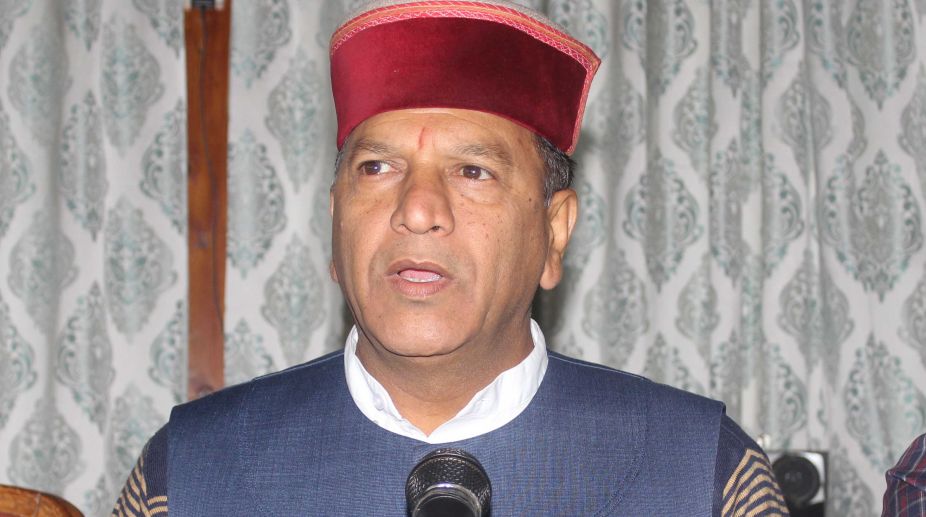 Dharamsala, Jan 9 (PTI) Senior BJP leader Rajiv Bindal, a former minister and five-time MLA, is set to be elected unopposed today as the Speaker of the 13th Himachal Pradesh Assembly.

Opposition Congress has not fielded any candidate for the post and only Bindal is in the fray.

Leader of Opposition Mukesh Agnihotri has also proposed Bindal's name which has been seconded by former chief minister Virbhadra Singh.

In two other nominations, the proposers are state ministers Mohinder Singh and Vipin Parmar, which are seconded by Food and civil Supplies Minister Krishan Kapoor and Social Justice and Empowerment Minister Rajiv Saijal.

The election for the post of Speaker would be held today.

Former chief minister Virbhadra Singh (83), the seniormost member and nine-times MLA, and his son Vikramaditya (28), the youngest member and a first-time MLA, took oath as members of 13th assembly. PTI