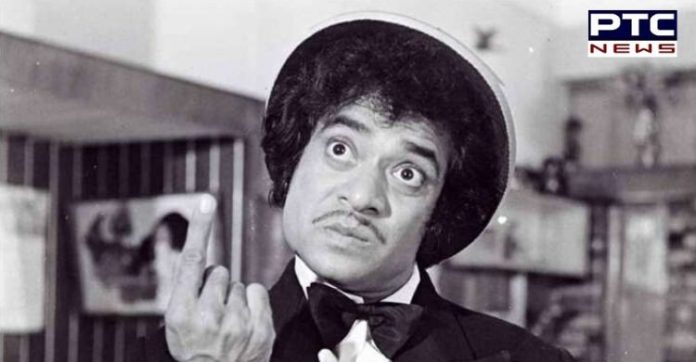 Days after Bollywood choreographer Saroj Khan passed away, another gem of the film industry, actor Jagdeep, passed away at the age of 81 on Wednesday in Mumbai. Reportedly, he was suffering from age-related health issues.

Jagdeep was one of the most amazing actors in the Indian Film industry. His memorable character is Soorma Bhopali in Ramesh Sippy’s Sholay. His dialogue in the film “Mera naam Soorma Bhopali aise hi nahin hai” is still remembered by his fans. 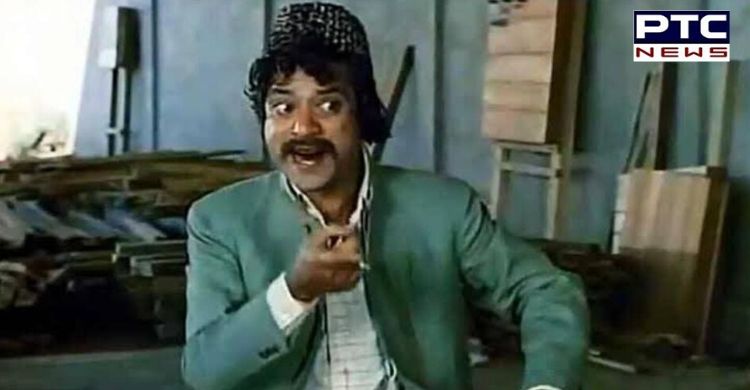 He is also known for his performance in film Andaz Apna Apna, where he had played the role of Salman Khan’s father Bankelal. The legendary actor was seen in comic roles and had inspired several people across the nation. 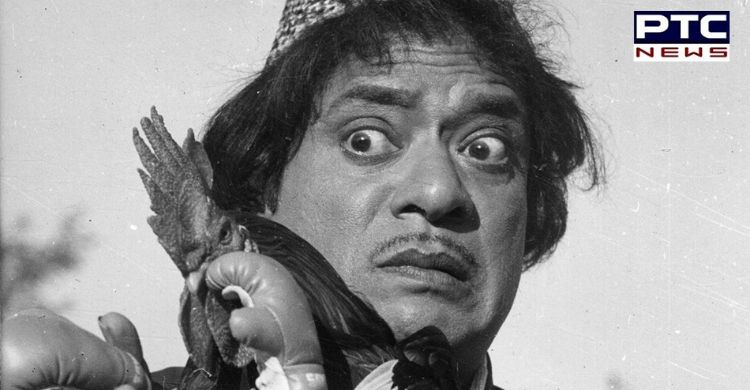 Nowadays, there are various mimicry artists who follow Jagdeep Sahab. He was also featured in a few Ramsay Brothers horror films including Purana Mandir. He had also worked in films like Qurbani and Shehenshah.

Jagdeep had started his career as a child artist. He was seen in films like Bimal Roy’s Do Bigha Zamin, KA Abbas’ Munna and Guru Dutt’s Aar Paar. He had acted in around 400 films in a career spanning over six decades. 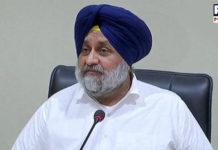 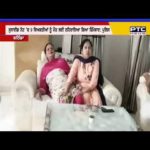 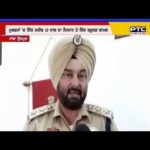 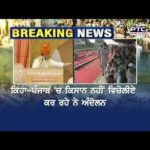 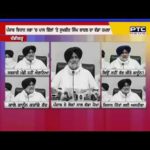